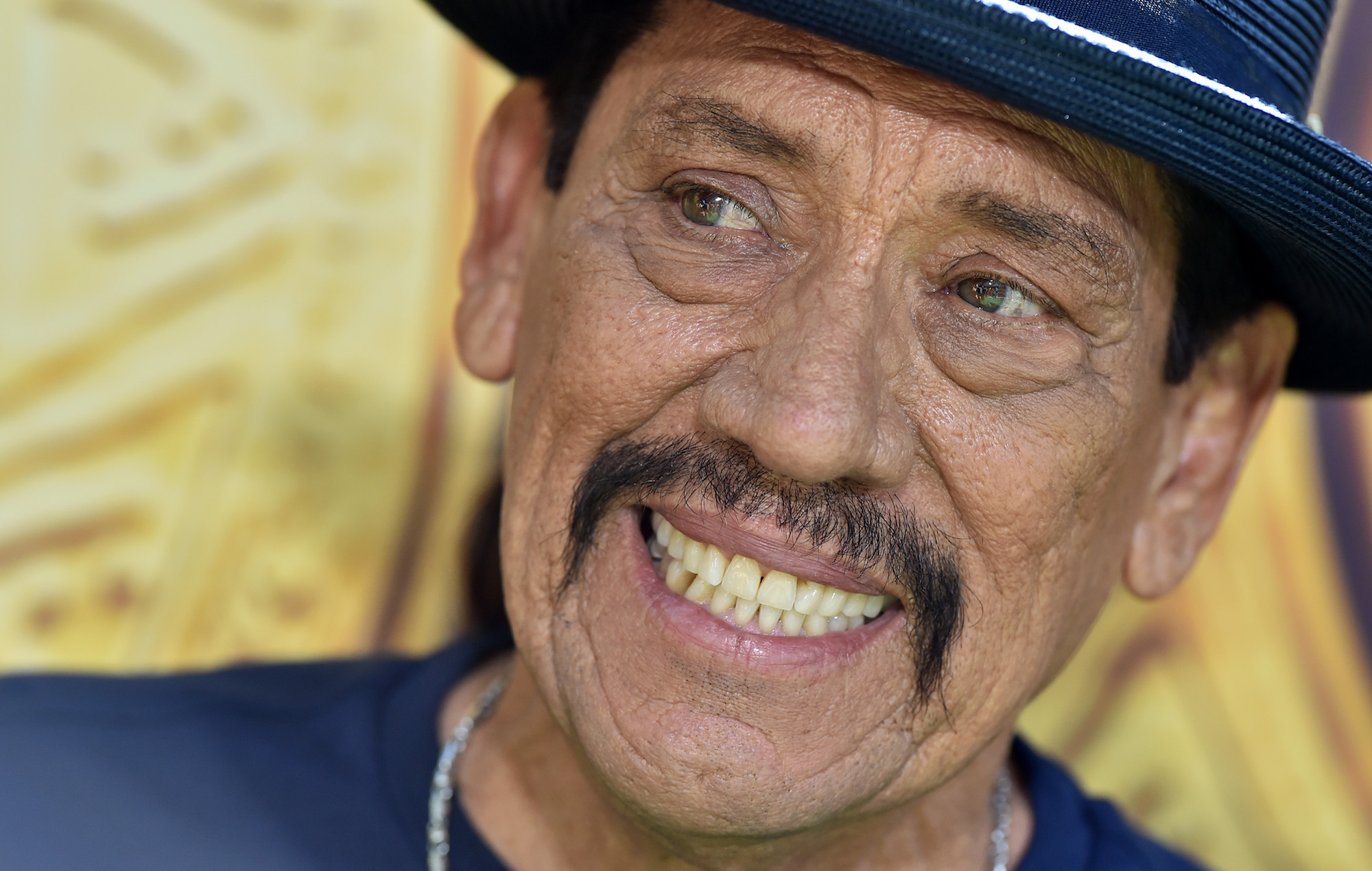 Danny Trejo has opened up about a time when he met Charles Manson while serving time in prison.

READ MORE: Danny Trejo: “The Beatles’ ‘Hey Jude’ started a riot when I was in prison”

In his newly released memoir Trejo, the actor confirmed that he met Manson in 1961, eight years before the Tate murders. Trejo was 17 at the time.

“While I was waiting to get shipped out to Tracy, there was a greasy, dirty, scrawny white boy in County,” the actor wrote.

Trejor described Manson as “a slick little wimp. He wasn’t a bully. Wasn’t a thug. But he had the jargon of prison and jail.”

During their time serving together, Trejo says that Manson offered to lead him and other inmates through a form of meditation that he promised could get them high without using any drugs. The actor said that Manson’s method was effective.

“If that white boy wasn’t a career criminal, he could have been a professional hypnotist,” he wrote.

“Someone who went to high schools and state fairs and got people to come onstage and act like cats and stuff.”

Manson was eventually released from prison two years before he and his “family” killed five people in Terry Melcher’s home including actor Sharon Tate in 1969. He was behind bars until his death in 2017.

Speaking with NME in 2020, Trejo recalled when he was sent to solitary confinement during his time in prison.

“They were gonna send us to the gas chamber so I remember making a deal with God and saying, ‘if you let me die with dignity, I will say your name every day, and I will do whatever I can for my fellow man’,” he said.

Trejo will next appear on screen as a murderous Santa Claus in American Horror Stories. The spinoff anthology series to Ryan Murphy’s hugely popular AHS franchise will stream in the US from July 15.