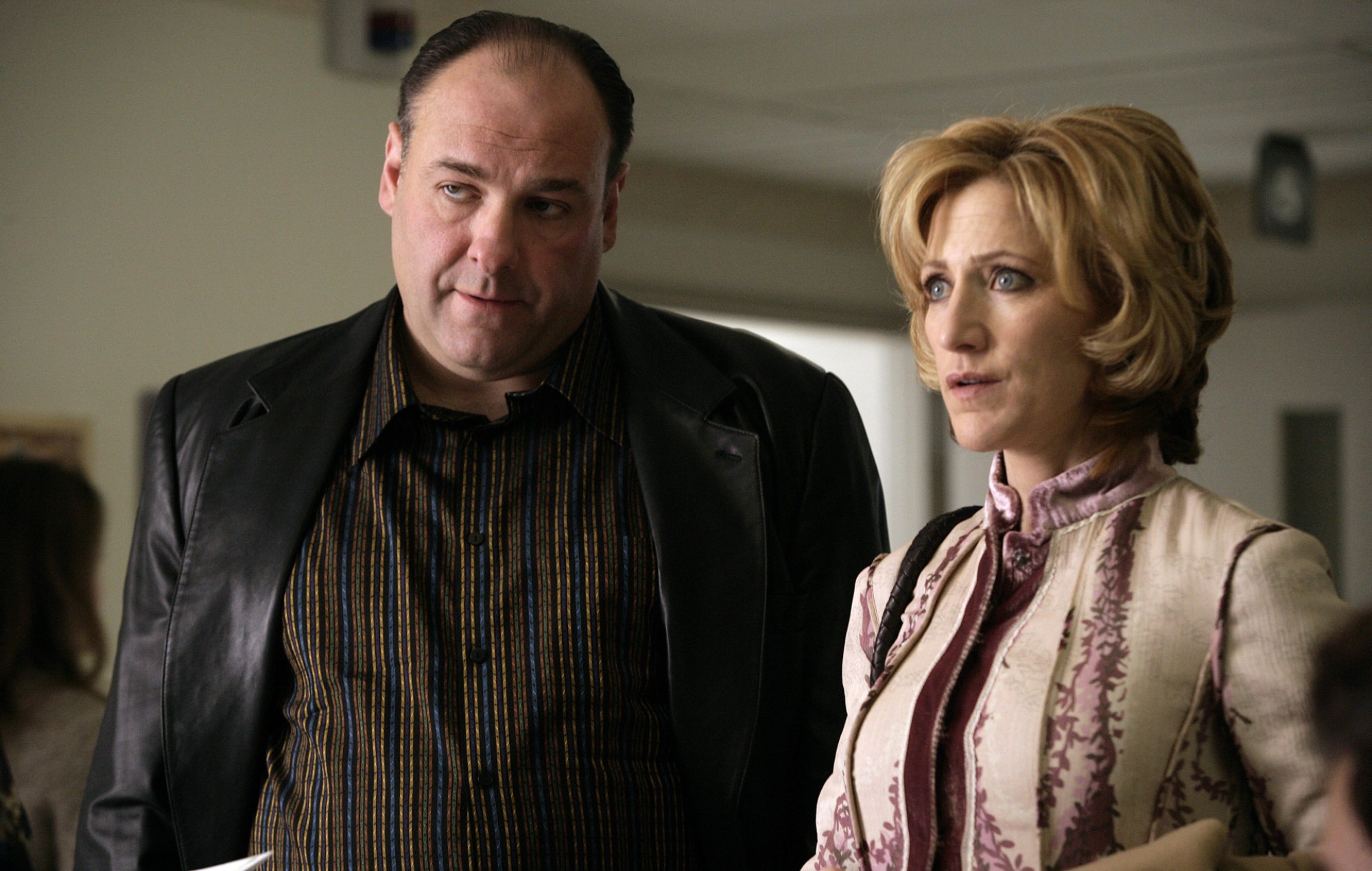 David Chase has opened up about his tense relationship with The Sopranos‘ James Gandolfini, which resulted in the pair “barely talking.”

The showrunner, who co-wrote the show’s recent spin-off The Many Saints Of Newark, reflected on his tumultuous time with the star in the Happy Sad Podcast. Chase drew on a particular example of Gandolfini’s behaviour that happened at the Emmys, the last event that saw all of the show’s cast and crew together.

“We’re sitting at a table, [James Gandolfini] went by with his food and my wife said ‘Hey! Jim, come sit over here,’” Chase recalled. “He just ignored her and sat someplace else.”

He continued: “For my wife, I was infuriated. I suddenly said to myself, ‘I really hate that motherfucker, I hate that guy.’ That’s what it had come to.”

Chase went on to mention another rocky encounter, which involved Gandolfini initially turning down a role in the director’s next feature film Not To Fade Away.

“So we went on, and then I was speaking to him on the phone one day and he asked about the movie. I said ‘well we’re getting there, but casting has been a problem,” Chase said.

After the filmmaker disclosed to Gandolfini who they had in mind for the part that he turned down, the actor bristled and told Chase: “I can’t let you do that, alright I’ll do it.”

In spite of the pair’s disagreements, Chase maintains that he “loved every minute” that he worked on the show.

Elsewhere, Chase has spoken about bringing back original star Michael Imperioli for The Many Saints Of Newark.

Speaking to NME, Chase admitted that “was not always how the film was going to start”, explaining that Imperioli’s return was to help clear up any confusion for viewers.

“That was the maraschino cherry on top,” he admitted of the cameo. “That was really nice.”