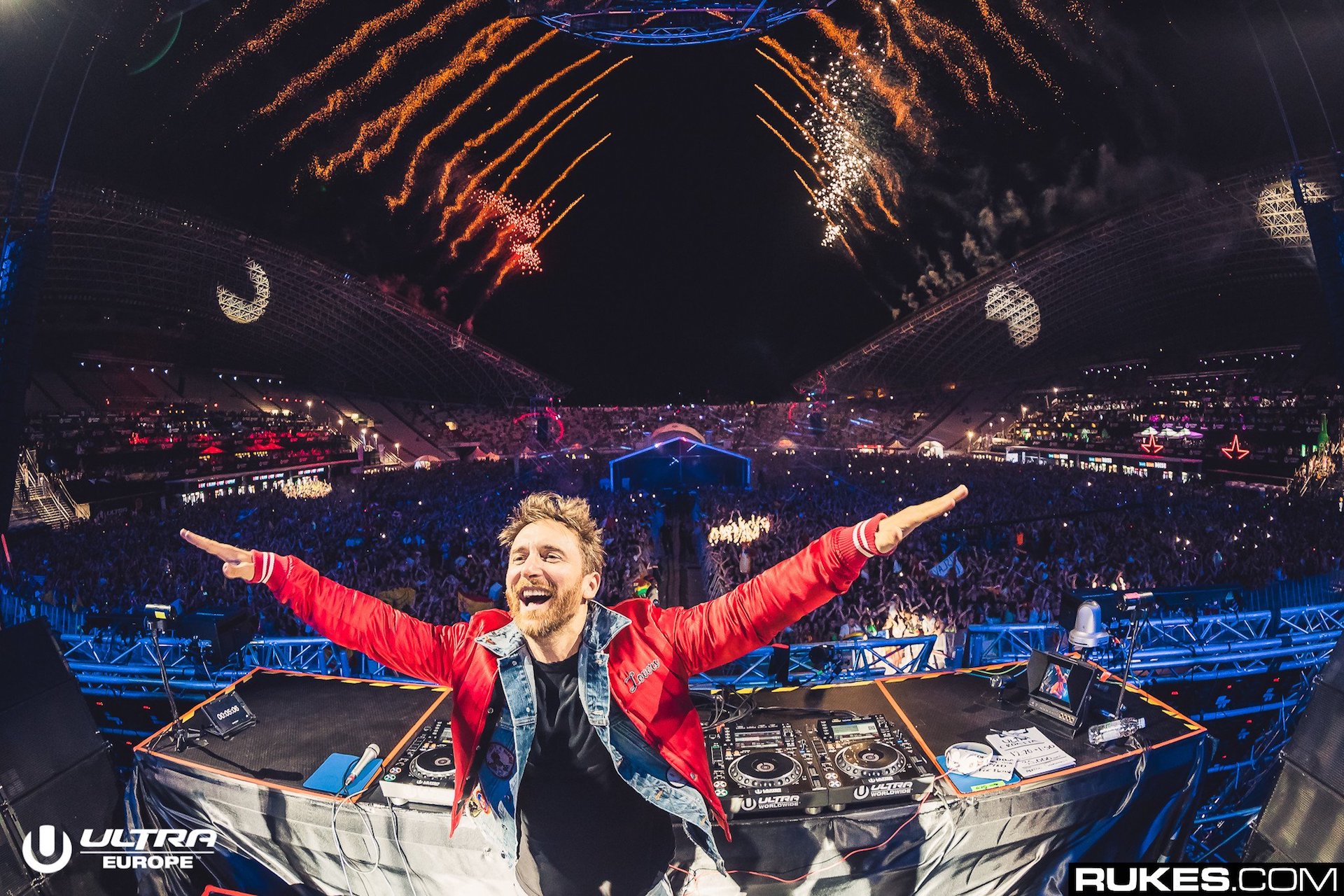 Last December, Bob Dylan made headlines when he sold the entirety of his publishing catalog to Universal Music for an estimated $400 million. Many artists soon began following suit, with Hipgnosis acquiring the publishing and songwriting catalogs of Neil Young, Fleetwood Mac‘s Lindsey Buckingham, Jimmy Iovine, and Shakira. Companies such as Hipgnosis, Universal Music Group, and Primary Wave have made up the bulk of catalog purchases, buying artist’s music for millions of dollars. Even electronic music artists, such as Calvin Harris, have sold their publishing rights.

David Guetta now joins the ranks of artists who have sold their catalog, with the prolific French DJ selling his material to Warner Music Group for an estimated $100 million. In addition to selling his entire catalog, Warner will also own the rights to future releases from the producer. Guetta said of the purchase in a press statement,

“I’m super excited about the new music I’m working on. And even more excited that I have started to play all this new music live to my fans and they are loving it. This is the right time to renew my creative partnership with my trusted team at Warner Music. This deal is about having the best people around me to ensure I can keep innovating with exciting new projects, while also working my extensive catalogue and continuing to build my career.”

While his first several albums had been released and distributed by Universal Music Group’s subsidiary, Virgin Records, Guetta has been in partnership with Atlantic Records and Warner Music Group since the release of his 2014 album, Listen. Warner Recorded Music CEO, Max Lousada, added,

“It’s rare for an artist to not only define a genre, but transform it. David has been doing that for over two decades – igniting worldwide audiences and influencing whole generations of talent. He continues to have an extraordinary impact on the evolution of dance music, while innovating and collaborating with new voices in dynamic ways.”

“A lot of people approached us to express interest in David’s catalogue. We decided to continue our partnership with Warner because they have a knowledge of and passion for David’s music, with a global team that’s constantly working to place it in new contexts. We’re super-excited about some of the deals they’re striking with new partners and their expansion into new territories. This is about proactively working David’s catalogue and new music together.”

In the month of June, Guetta has already released two new tracks, “Impossible,” a collaboration with MORTEN and Dancing Astronaut‘s May Supernova, John Martin, and a remix of SHOUSE‘s “Love Tonight.” Guetta’s impressive catalog is only expected to grow, and certainly makes Warner’s $100 million purchase worthwhile.

Industry insiders have been theorizing as to what may be the motivator behind so many artists selling their ownership rights. Some theories include artists aiming for higher cash payouts that can combat low revenue from streaming services, or lower tax rates by receiving the money in a single lump sum. For older artists, some have theorized that having assets in cash would make it easier to divide their estate than by various royalty checks, while others may be selling their catalogs to help with financial woes.