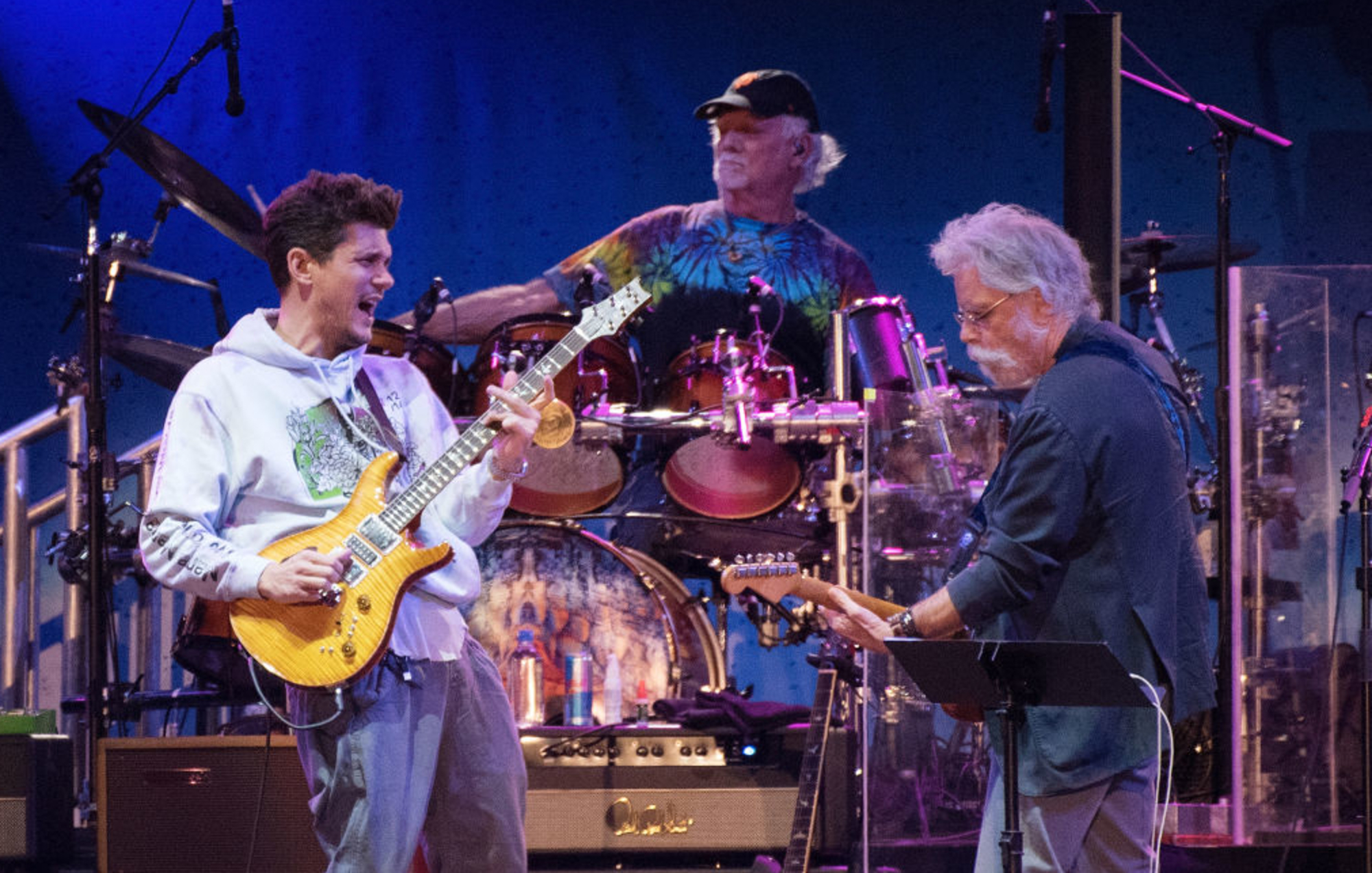 A man has died after falling off a balcony at a Dead & Company concert in New York.

On Friday (August 20), a gig-goer fell to his death at Citi Field – the home of the New York Mets baseball team – while trying to do a flip on a balcony during the intermission of the band’s show.

According to the New York Post, police said the man, who was in his 40s, plunged somewhere between 30 and 50 feet around 9pm, and landed on concrete. He was taken to New York’s Presbyterian Queens Hospital, where he was pronounced dead.

Police sources told the publication that the man was possibly under the influence when he took the fatal fall from the fifth floor.

“I heard people going ‘ahhh’ and see people running. I said ‘bro, someone took a fucking header,” one fan told The Post.

Concert-goer Sean Egan added: “We saw someone fall from this ledge. We see something fall and we heard him hit the ground.

A driver working outside Citi Field said he saw the man “flip” before he fell and slammed into the ground.

“He was unresponsive and he hit the ground head first. There was no way he survived,”  the driver, who only gave his first name, Dan, told The Post. “He was way too drunk. You could smell it.”

“His brother came downstairs and found out he jumped,” Dan added. “His brother was with him. He was crying.”

Dead & Company is a supergroup made up of members of Grateful Dead, John Mayer, Oteil Burbridge, and Jeff Chimenti. They kicked off a 31-date tour earlier this week.