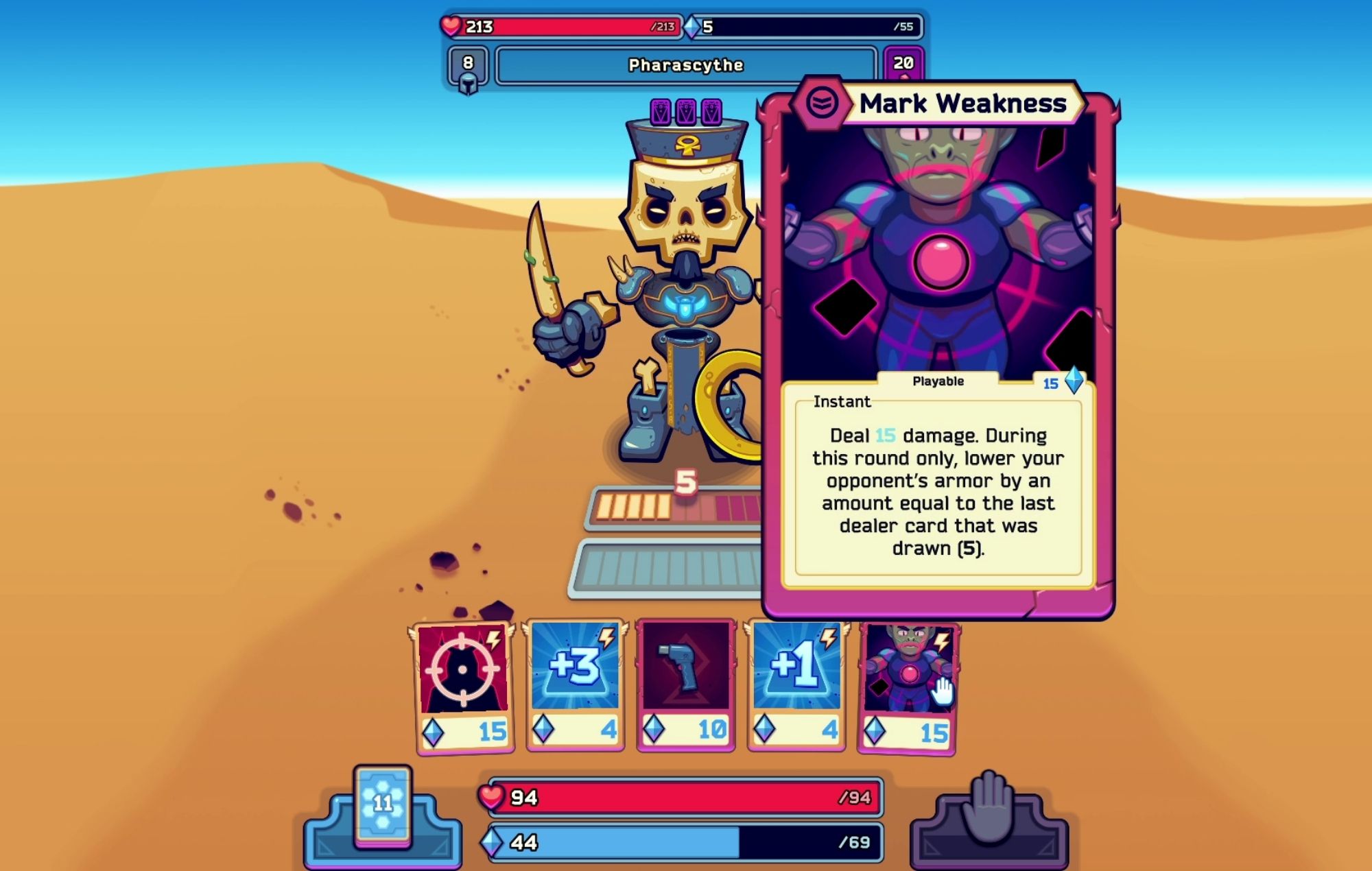 Void Tyrant is coming to PC via Steam on September 3, with the title originally releasing on iOS and Android in 2019.

Developed by Quite Fresh Games and published by Armor Games Studios, the game is all about blackjack-like turn-based gameplay. A trailer for the PC version can be watched below.

Founder of Quite Fresh Games Stefan Åhlin said, “I’m really thrilled to get Void Tyrant out to PC players. Fans have been requesting a desktop version for a long time, and the game was always a good fit for the format, so it made sense to take it there.”

“There’s also been a ton of improvements for this version, so I’m excited for what new players will get to experience for the first time,” they added.

The conversion from mobile to PC has seen some changes to the game, namely that all the upgrades and special items from the original are included by default.

Void Tyrant features hundreds of cards to build a deck from, and a spaceport type home base that can be upgraded as players venture throughout the galaxy and progress through the game.

The PC version also has some quality of life improvements, like flexible keybinding, controller support and cloud saves. There are also some accessibility improvements, including the ability to turn off flashing lights and screenshake.

Void Tyrant is an intergalactic adventure where the player is on a perilous mission to save an ever-changing galaxy. Players will need to find the legendary Chaos Pyramid and restore the Eyes of Chronos, though they will have to also overcome powerful foes.