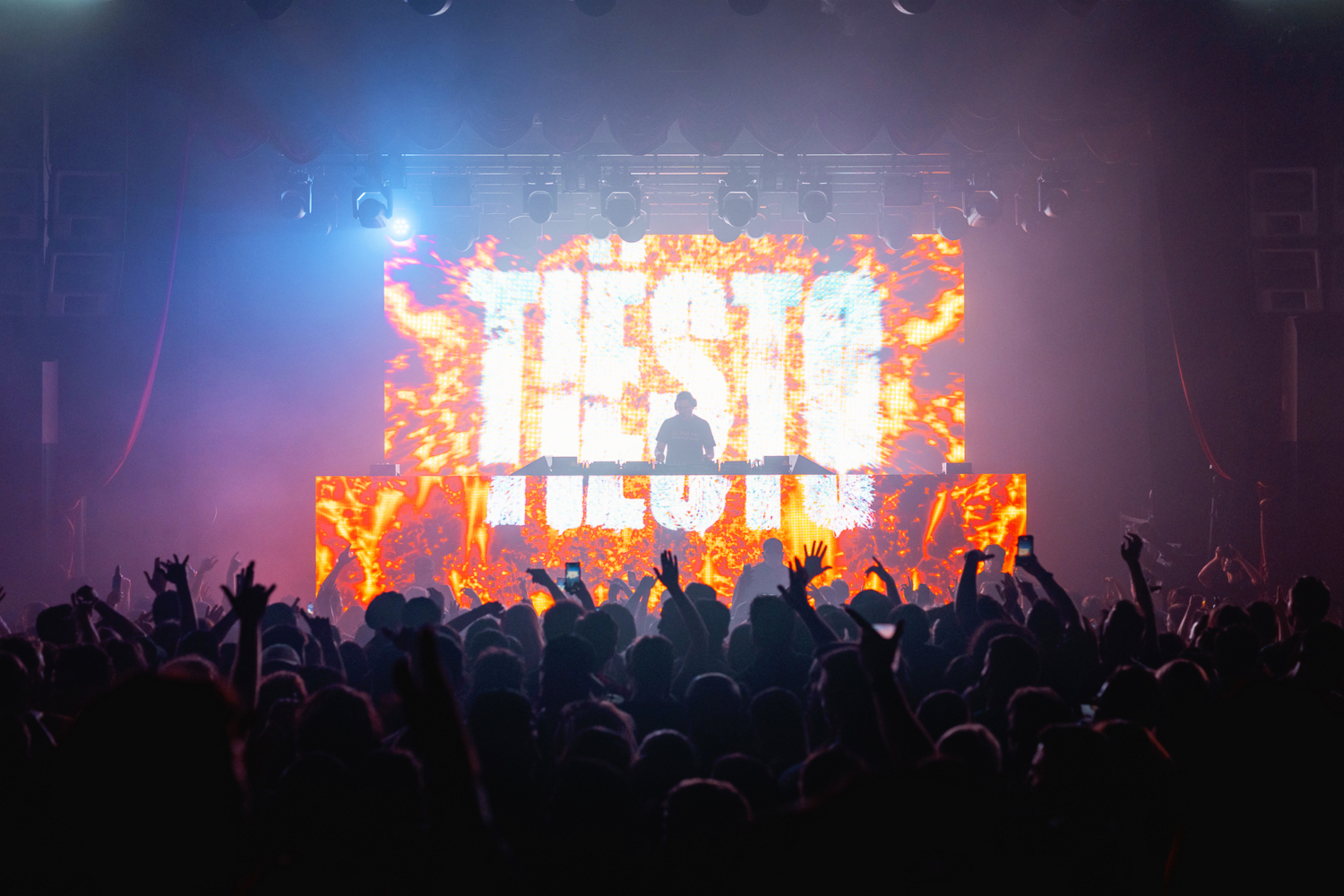 The 2021 Halloween weekend will see DEG presents—an organization known for producing some of New York’s top electronic music events, such as the Halloween-themed Pier Of Fear and Fearhouse—host back-to-back events led by Tiësto and The Chainsmokers, respectively. On October 29, Tiësto will touch down at The New York Expo Center, with The Chainsmokers next on deck to handle headlining responsibilities for October 30.

Tickets to Tiësto’s kickoff show are available here, with additional event information accessible here. The Chainsmokers are notably coming home to New York City, where they first got their start in music, and those who sign up for The Chainsmokers pre-sale will receive an email prompting them to purchase tickets at 10:00 a.m. ET / 7:00 a.m. PT on September 20. The Chainsmokers, who have been somewhat absent from the live circuit of late, given their pledge to quite singularly direct their focus to the production of their next album, will receive support from Surf Mesa, Ship Wrek, and Zack Bia.