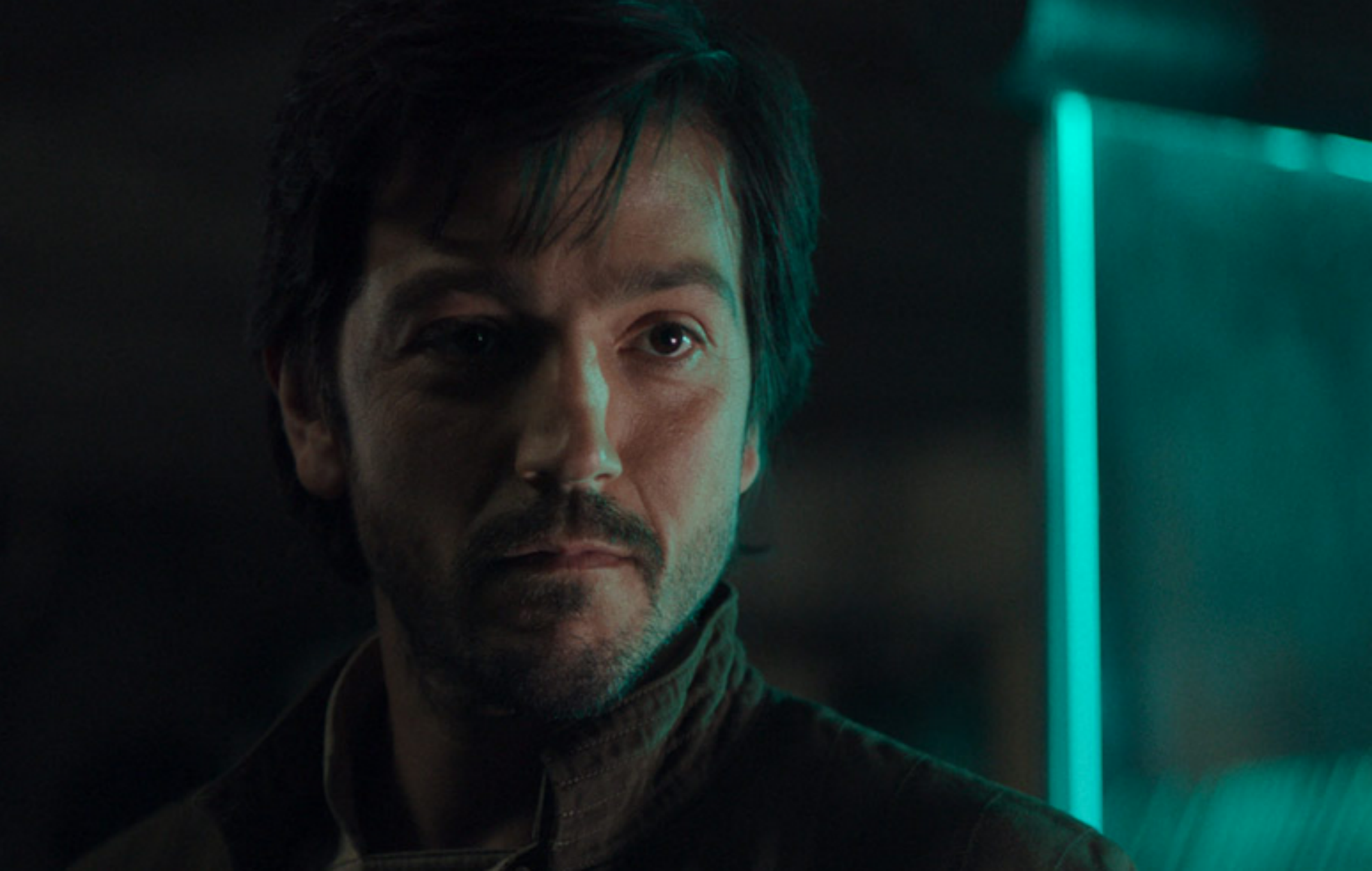 Diego Luna has offered some clues about what to expect from new series Star Wars: Andor.

The new Star Wars series, based on Rogue One character Cassian Andor and originally announced back in March 2020, has now completed filming according to Luna.

Speaking to Deadline in a new interview, the actor said fans will “definitely see familiar faces,” adding: “I can tell you about this project like no other because I can’t spoil the ending if you’ve seen [Stars Wars: Rogue One] already. No matter what I say, I can’t ruin the ending.”

Luna also said it had been “a blessing to do this job and to do it under these circumstances,” despite often having to work around coronavirus restrictions.

“I had the chance to work with a team that I couldn’t be more proud of and admire more. It’s a hardcore moment to be out there shooting, and we were really lucky. We’re done with the shooting now and getting it ready for audiences to see it.”

He continued: “While I can’t say much, what I can tell you is that the experience was literally a transformation for me. It’s something that I really wanted to do and that I thought I was not going to be able to do. I’m more than happy.”

In other Star Wars spin-off news, The Book Of Boba Fett today (September 29) revealed its first images and a confirmed release date of December 29.

An official synopsis for the show confirms that it will feature “bounty hunter Boba Fett and mercenary Fennec Shand (Ming-Na Wen) navigating the Galaxy’s underworld when they return to the sands of Tatooine to stake their claim on the territory once ruled by Jabba the Hutt and his crime syndicate.”