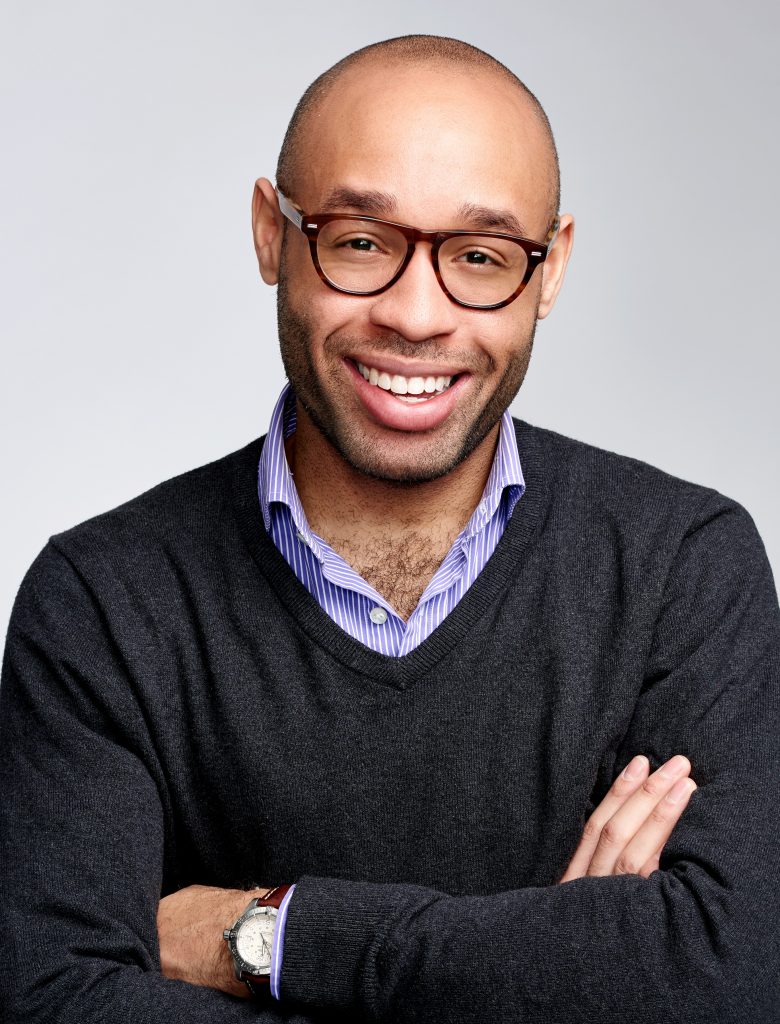 Pianist Aaron Diehl enchanted Newport Music Festival patrons with pairings of delightful miniature vignettes in the specially constructed music tent on the lawn of the Breakers Mansion Sunday evening July 11th. Diehl’s seemingly random series of small offerings in fact took on a grand master plan in what he jokingly referred to as his “pandemic playlist.” In his spare time, the highly acclaimed pianist enjoys flying; in the air he “gets the big picture,” while on the ground as a pilot he attends to all manner of pre and post flight details. This analogy is perhaps most apt in describing Sunday’s concert, where the understood and intuited details of pairing complementary pieces alongside contrasting features of articulation and line in the music, enhanced one’s sense of an artistic whole gradually emerging out of the parts. Enabling that gradual emergence, Diehl suggested limiting applause to specific moments.

From the outset, we observed how Diehl tried to avoid the distractions of extraneous noise from outside events, but some were unfortunately unavoidable in the outdoor environment of a favorite tourist weekend destination. His hands poised to begin, he delayed sounding his first note to let a car pass by in the distance. Still, the choruses and cries of birdsong added awe and mystery to a program filled with quiet contemplation, deep silent pauses, and intense focus.

Diehl’s manner immediately resonated with great masters of the past. His long fingers arced gracefully over the keys, suspended for a time before actually touching them. When they did finally touch, they called forth a sound that was pure silk, light, delicate, as if from another age, or perhaps a breath of wind on a clear day. His touch and manner of playing married itself to the impressionistic aspects of the music he chose to perform, but within those parameters he also brought out polyphonic lines and contrasting articulations with great clarity.

The opening D Minor Prelude and Fugue from the Well-Tempered Clavier Book I contrasted a sharply staccato prelude against a fugue whose lines were long and smooth save for one— a distinctively sharp point of punctuation, which created an almost jazz-like feel to otherwise pure Bach, albeit on a modern piano. Pausing only for a single breath, Diehl seamlessly launched into William Grant Still’s highly impressionistic Seven Traceries, where the pianist’s exquisite use of the damper pedal enhanced the sound without obscuring it, in much the manner that Debussy espoused on his beloved Erard. Few pianists achieve these touches today.

Two rags by Joplin, Easy Winners and Solace (A Mexican Serenade), also used very little of the damper in Diehl’s stylish and subdued interpretation; the subsequent Passepied from Debussy’s Suite Bergamasque again showing restraint in the pedal. The French Impressionist master’s piece contrasted an opening staccato bass line against more flowing passagework in keeping with the Impressionist style, yet, reflecting of Debussy’s own style of playing, Diehl never allowed its harmonic changes to be blurred or obscured.

Diehl’s playing really took off with the ragtime and jazz styles in which he seemed most clearly at home. The Art Tatum transcription of Massenet’s Elegie paired with Eubie Blake’s Charleston Rag, complete with the foot stamping associated with the “stop-time” of certain piano rags. Reminiscent of Blake’s own performance, Aaron stamped the right heel for a time, followed by the left, and occasionally both together, the effect sharpening the syncopation between the beats.

The final two pairings were perhaps the most esoteric, the first being a replay of Diehl’s collaboration with the young composer Wynton Kelly’s Stone Guess through the American Composers Orchestra Connecting Community project paired with the stride piano of James P. Johnson’s Keep Off the Grass. Some explanation here is in order. Guess’s J-Walking refers to Marcus Johnson and the J-Master Records label he founded and begins with a long and rambling walking bass motive. Marcus Johnson, like Diehl, is a cross-over pianist, experimenting through the fusion of jazz and classical styles, much like George Gershwin, all three pianist-composers seeking an identity of their own voice. Guess’s piece makes subtle references to Art Tatum, Fats Waller, and James P Johnson, in addition to Marcus Johnson, quoting a bit of the elder Johnson’s Keep Off the Grass which provided the rationale for the pairing. While Guess incorporates elements from these great jazz artists, the piece is far from a pure jazz idiom, also displaying multiple tonalities simultaneously alongside modernist and impressionist styles.

The final pairing of Timo Andres’s Wise Words, introspective and impressionistic, flowed into Philip Glass’s Etude No. 16, the two works together forming a dream-like sequence to close the program as if in meditation. The Andres work is based on a passage from Beethoven’s Sonata op 90 where a melody akin to the opening of Beethoven’s Ninth Symphony is overlaid on top of an Alberti bass passage (a figuration based on a broken triad) but where the third of the triad is played up an octave, creating a wide gap of a tenth in the left hand, the whole effect of the two hand together creating an open and expansive sound. Diehl received permission from the composer to extemporize on this theme a bit in his interpretation. The Glass etude to which it was paired is also based on a left-hand triad figuration, in this instance the two lower notes of the triad sound together followed by a twice repeating upper note, the whole motive unceasingly repeated in the composer’s inimitable minimalist trademark style, over which is placed a sparse melody that strongly recalls the passage from the previous piece. Diehl held the final chord and a very long silence beyond its release. The audience stayed connected with the silence of that moment, a rare occurrence in public performances.