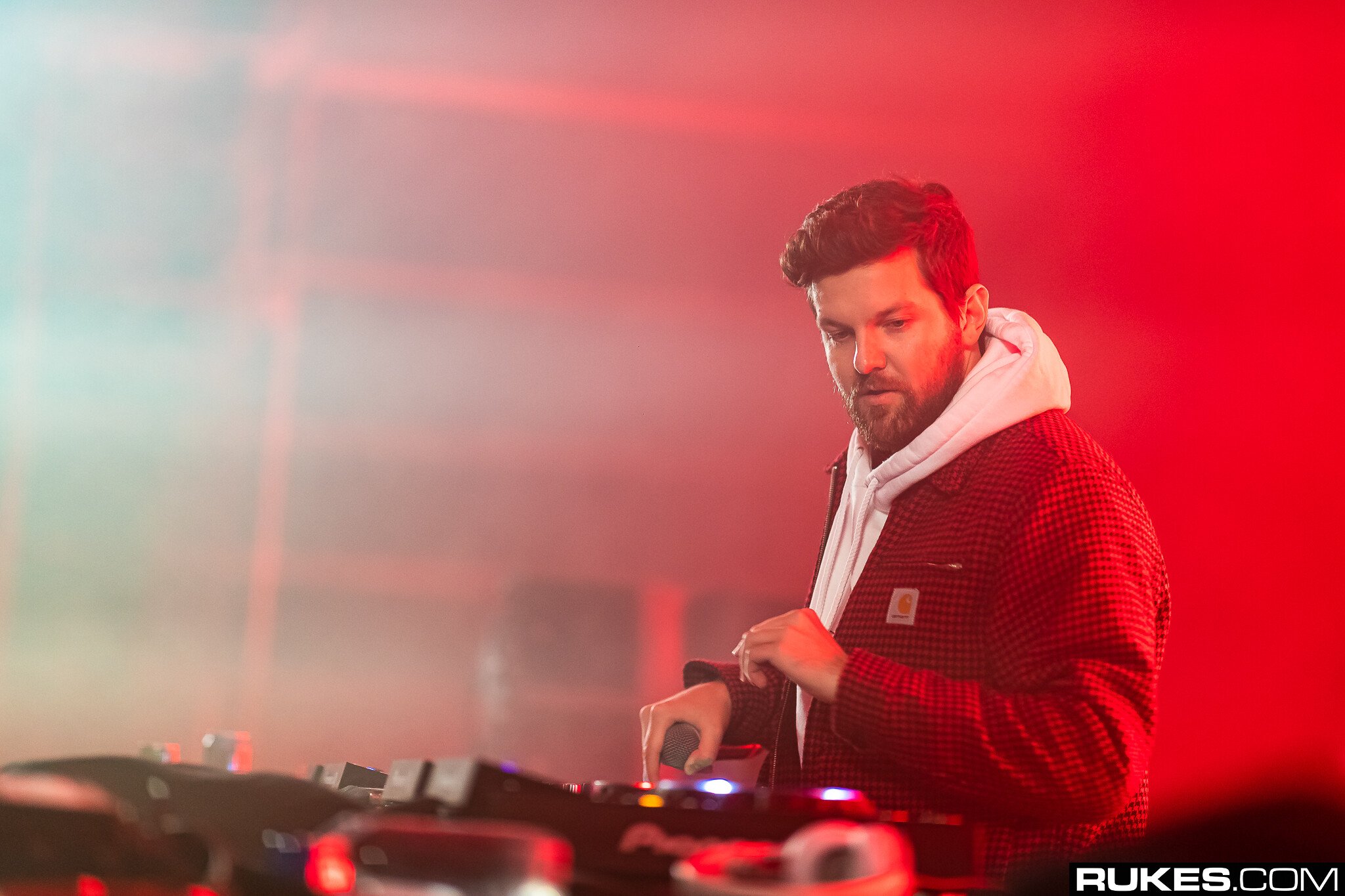 “I made ‘Happy Machine’ throughout quarantine and it was the most fulfilling and serendipitous processes I’ve experienced as an artist. My goal was to give people something joyous during a time of deep uncertainty and turmoil so I hope will provide a bit of brightness and fun.”

“Reaching Out” follows two new cuts from Francis—“Unconditional” with 220 KID and Bryn Christopher as well as “Love Me Better” with Shift K3Y and Marc E. Bassy. With one common goal in mind, Francis continues to deliver an anchorage of warmth and bliss through his collaborative efforts and his latest single. Listen to “Reaching Out” below.