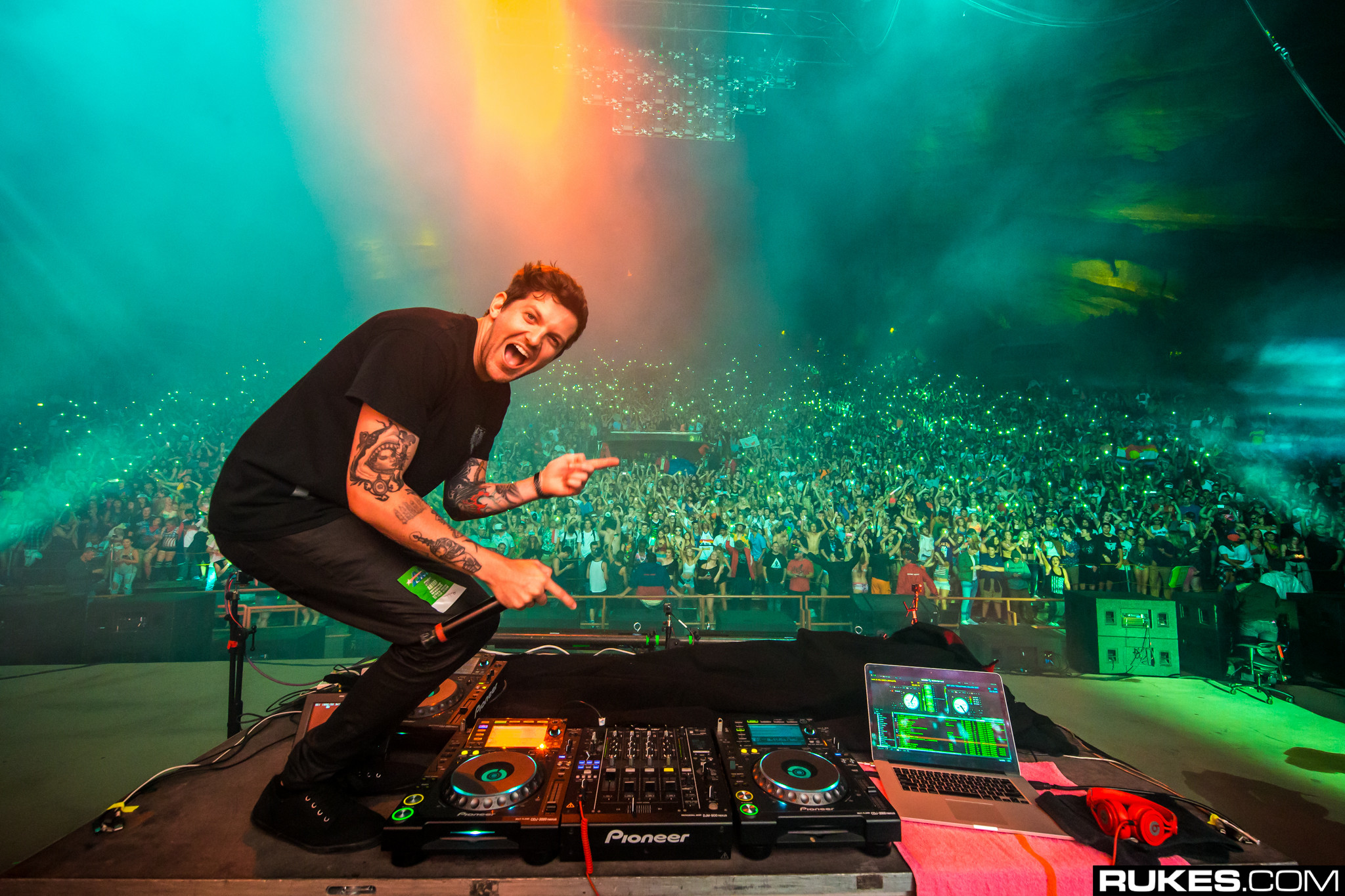 Dillon Francis is out with a new single that is set to be featured on his forthcoming house album. The single is titled “Love Me Better,” co-produced by British artist Shift K3Y and features Marc E. Bassy on vocals.

Francis has returned to a more commercial-leaning brand of electronic music with his recent string of releases. Just a month ago the producer released “Unconditional,” the first single to be released from the upcoming album. “Love Me Better” catches the listener’s attention immediately with alluring vocal hooks and radio-ready dance tropes. The single is Francis’ second original release of 2021, out now via IDGAFOS.