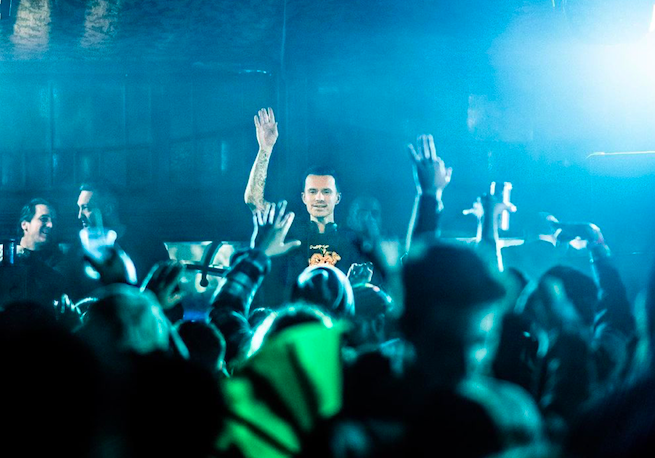 Almost two full years have come and gone since Dirty South turned in his Little Devious EP through This Never Happened, and a label homecoming was assuredly in order. The house titan is now making his return to the home of Lane 8—sans a Brightest Lights Remixed appearance—with five total tracks in his hand, delivering “Viggo” as the first contribution to a publicly untitled and undated follow-up EP.

The element of surprise doesn’t play too much of a factor when it comes to This Never Happened releases, with “Viggo” initially originating—in similar fashion to a prevailing number of elite label releases—during Lane 8’s “Summer 2021 Mixtape.” For more than a decade and a half, Dirty South has upheld a hallowed degree of production, doing so once more on a first odyssey out of his EP that serves up melodic house in its purest, most esteemed form. “Viggo” will be formally welcomed to a live audience beginning on July 29 as the Melbourne native heads to the opposite end of the world for his The Grand Swell U.S. tour, assumedly nodding towards the EP’s eventual headline.