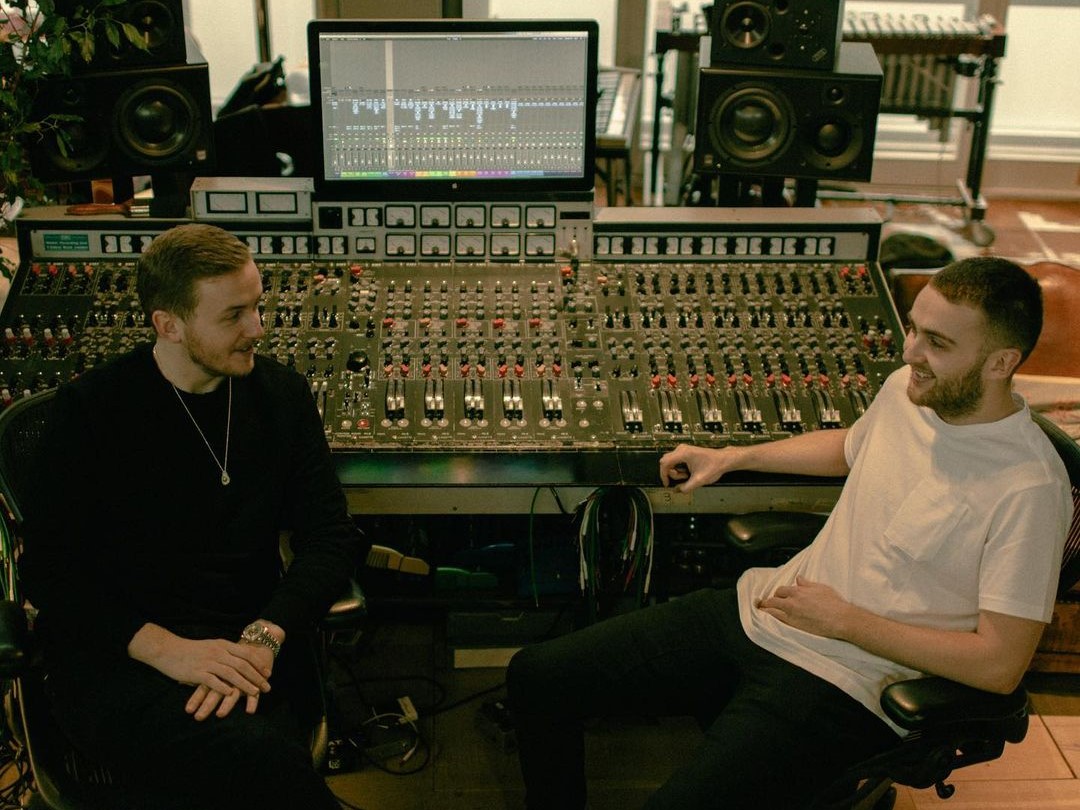 After several months off the release radar, Disclosure are bursting back on to the scene with style. The duo announced that they will release one song every day this week, leading up to “Never Enough” on Friday, August 20. The first single of the batch is “In My Arms,” a understated house offering with Disclosure’s trademark wavy synths and eclectic sampling. In a press release, Disclosure described the inspiration behind the track:

“The spark that ignited the creation of this body of work came from a place of wanting to revitalise a very fractured & uncertain dance music scene & club culture that has changed so much all over the world for obvious reasons in the last 18 months. While piecing together initial ideas during the spring of 2021, hope began to glimmer on the horizon for producers & DJs that we may soon be able to gather together again, dancing & listening to music as one, participating in something larger than ourselves. So we asked each other… what would we want to hear in those moments? What does that first moment back in a club sound like? What does walking into Shangri-la, Glasto at 2 a.m. feel like again? What does a headline show at Reading look like after all the difficulties 2020 brought on our whole industry? With all these questions unanswered & with the possibility that any of these events may actually be allowed to take place, we set to work on creating something that might fit one of those magical moments some of us have been longing to participate in again.“

“In My Arms” is Disclosure’s first release since their remix of Doja Cat’s “Streets” in mid-March 2021, only their second release of the year after their VIP of Jessie Ware’s “Running.” After a dominant 2020 campaign that saw the release of the hotly anticipated ENERGY, it looks like Disclosure is back in a big way. Catch the new material live at Primavera Sound 2022 or at their performance for The Warehouse Project.