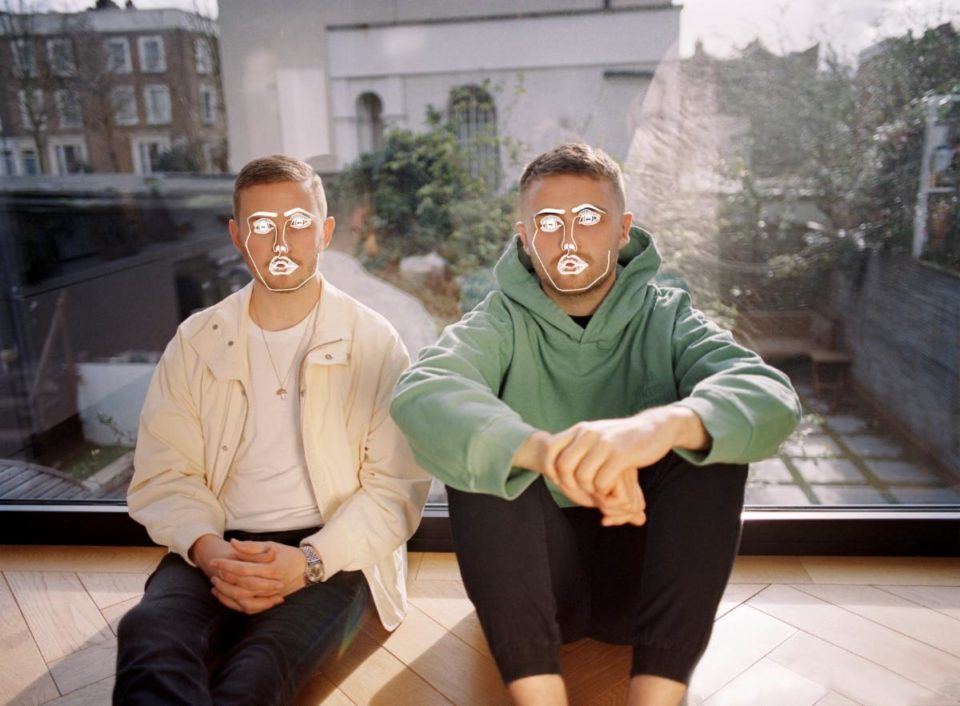 In half a week’s time, Disclosure released “In My Arms” and “Happening” from their upcoming Never Enough EP, which is set to be released this Friday, August 20. Now, extending their consecutive daily release plan for a third day, the Brothers Lawrence are giving fans a midweek boost with their next single, “Seduction.”

Featuring seductive instrumentals, the track stays true to its name as it finds a comfortable middle ground between Disclosure’s previous two releases. Helping to put the pieces of Never Enough together, the picture of the forthcoming EP becomes slightly more whole as Disclosure continue their string of runway releases.

The duo’s Ecstasy EP released in February 2020 saw a similar trickle of tracks that ultimately acted as the first sampling from one of Dancing Astronaut‘s Top 20 Electronic Albums of 2020, ENERGY. With Never Enough, the veteran UK beatmakers appear to be enjoying themselves as they lead up to their latest release with a tantalizing drip of new material.