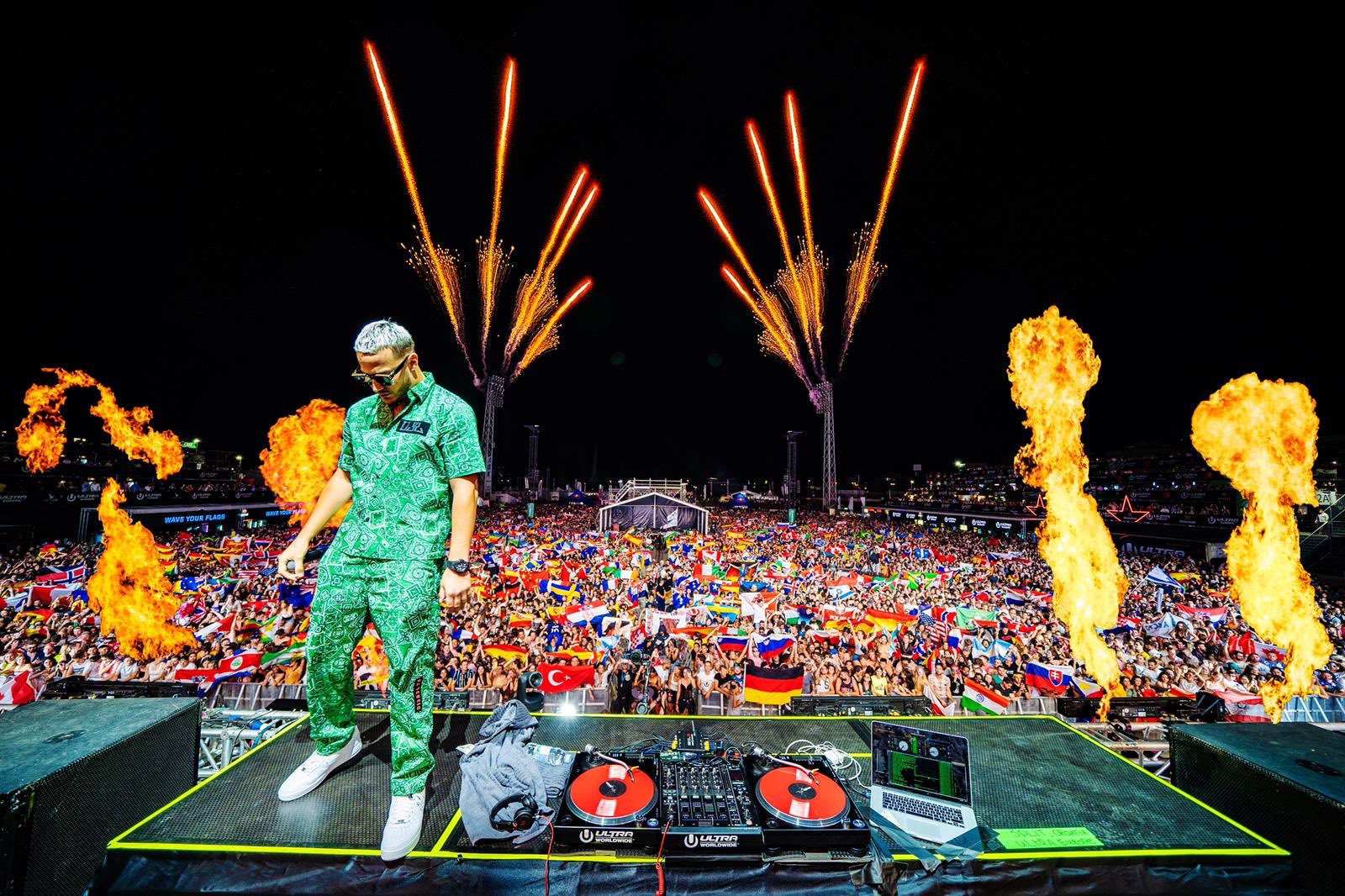 DJ Snake has recruited Rick Ross and Rich Brian for a new single titled “Run It,” written for Marvel Studios’ Shang-Chi and The Legend of The Ten Rings soundtrack, set to release on September 3. The sweeping mid-tempo track follows the French producer’s first solo single of 2021 “You Are My High” as well as his first-ever standalone meeting with Malaa on “Ring The Alarm,” both of which were released in July.

“Run It” once again extends the Pardon My French running track record of hits, as the noteworthy collaborative single dispenses a hybrid blend of rap and mid-tempo stylings alongside disruptive basslines and thematic orchestral elements. “Run It” soundly sets the table for close-combat battle scenes and action-packed CGI sequences—listen below.