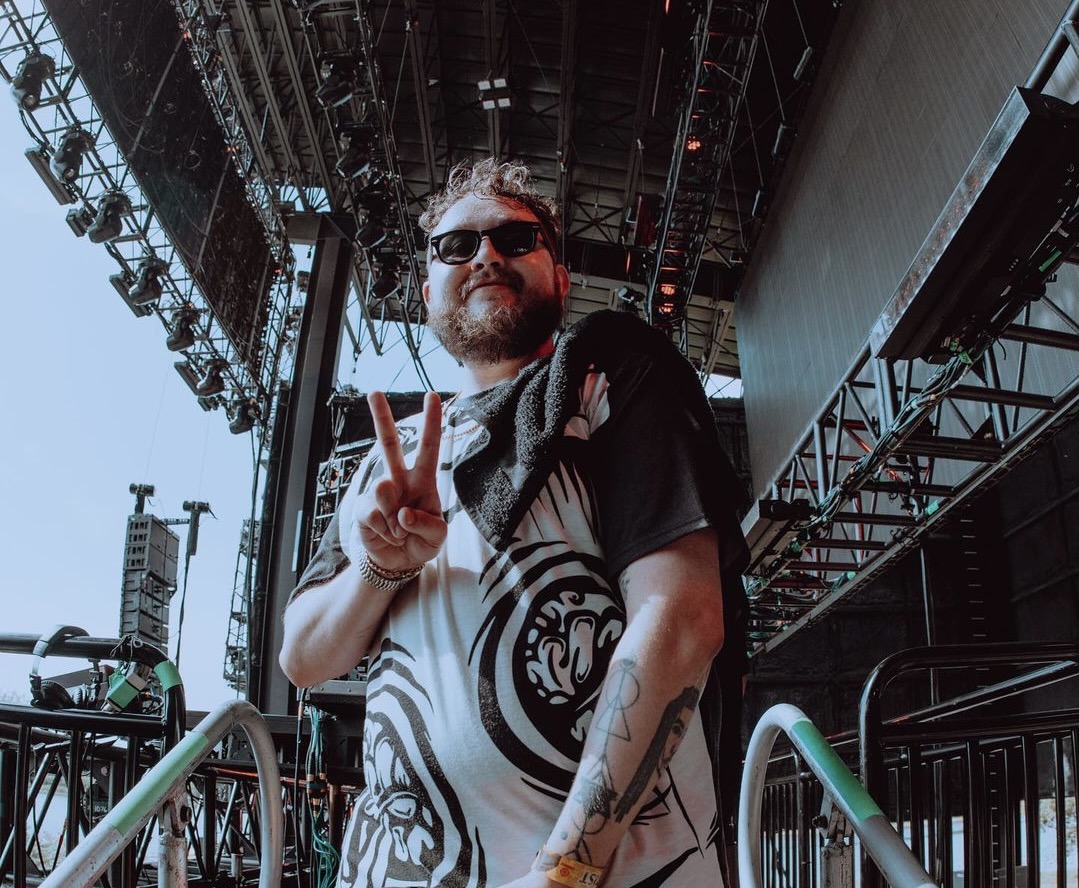 Colorado-based bass talent DMVU is gearing up to release The Chain EP via Wakaan on August 24. With more than a month to go, he’s offering fans the first taste with the project’s lead single, “Peach Smoothie.” Featuring eclectic bass, the track provides insight on what the EP can be expected to sound like, leaving fans hankering for more.

“Peach Smoothie” arrives as DMVU’s first release since his tripped-out, 15-track Praise Be Delusion or, The Ripple, which first appeared on Audius last February. DMVU was also recently announced as support for Champagne Drip‘s upcoming self-named tour. DMVU can be caught playing in Albuquerque, Tucson, Phoenix, and Salt Lake City throughout the month of October. In the meantime, “Peach Smoothie” is available to stream below.