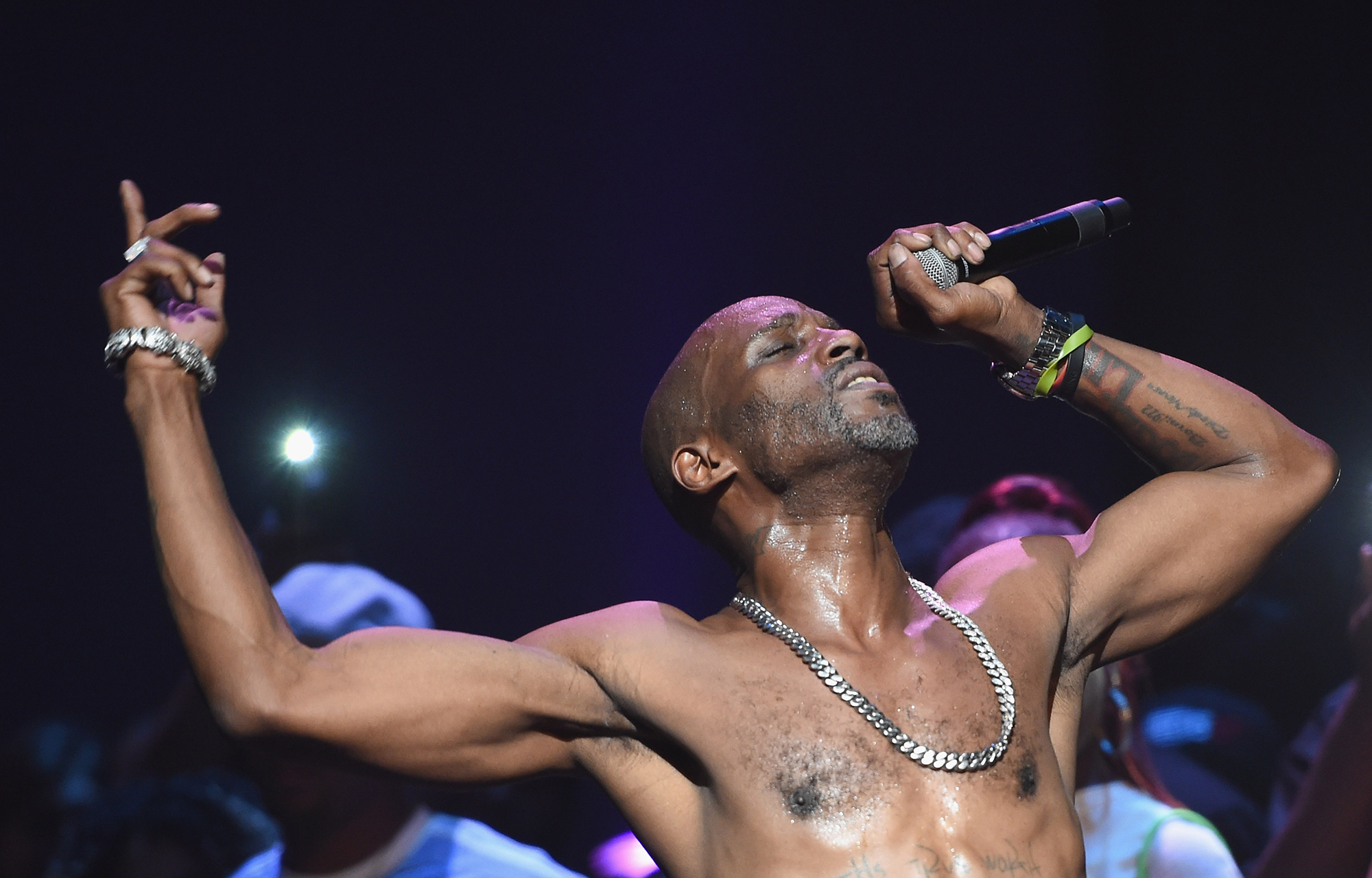 DMX is reportedly set to be resurrected by CGI in order to finish work on his final movie appearance.

That’s according to co-star Tara Reid, who says the rapper hadn’t completed his shoot on the forthcoming Doggmen when he died from a heart attack in early April at the age of 50.

Producers are now working on bringing the Ruff Ryders leader back to life on screen to finish off the final scenes.

“It’s a movie called Doggmen. It’s his [DMX’s] last film and it was really interesting, because he didn’t get to finish the whole film,” Reid told columnist Allison Kugel.

“They make these facial sculptures and they put it on a face, and it looks exactly like him. It’s crazy.

“The last couple of scenes that he has to film, that will be what they are doing. It’s incredible and it looks so real. So, that is how they are going to film his last scenes, and I’ll be in those scenes with him.”

Opening on the impact of DMX’s death, Reid went on: “I think everyone was absolutely broken by DMX’s [death].

“He wasn’t just a great rapper, but he was a poet. I think he was one of the best rappers of our time, and this movie explains that. The last person that really did that was Tupac.

“I think it will be a great film. He’s a great actor, he’s a voice, and that mattered a lot to him. I think he will be really happy about how this movie comes out and looks. It’s DMX, and just to be a part of that history with him is pretty much incredible.”

Doggmen is a forthcoming action thriller written and directed by Antonio Simmons.

Meanwhile, DMX was honoured with a star-studded performance at the BET Awards last night (June 28) featuring a host of MCs and actor Michael K. Williams.

Before the show, the performance’s curator Swizz Beats told Complex he hoped to honour DMX in a “nonconventional way.”

“You see a lot of tributes and you can almost predict [what’s going to happen],” he said. “This time we wanted to do something a little different. We wanted to add some curation and [include] different types of artistry. Everybody that’s coming on stage, X had a serious respect for them.”

Last month, Swizz Beatz and Timbaland dedicated their Verzuz rematch to DMX and Aaliyah, as the founders of the virtual battle series faced off for the second time.