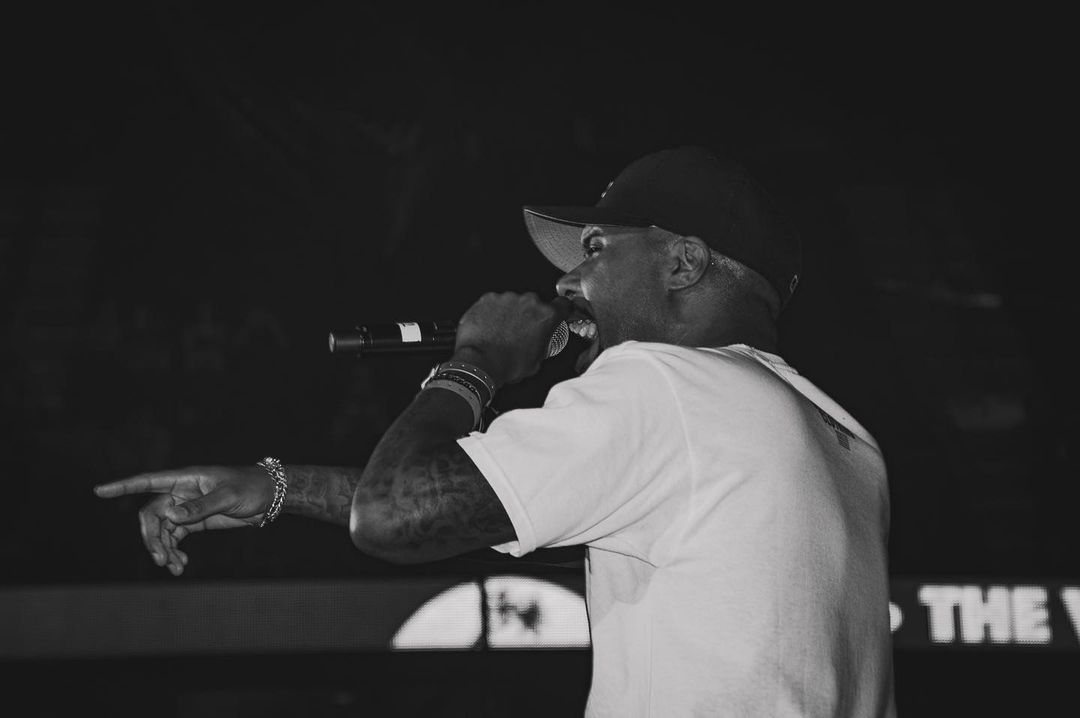 Fans of Dom Kennedy will regularly name one of his From The Westside With Love projects, either 2010’s Vol. 1 of 2011’s Vol. 2, as one of their favorite projects from the musician.

Well, now they may be able to start adding another to that mix.

The Leimert Park talent has announced that his new project will be — you guessed it like OG Maco — From The Westside With Love Three. The follow-up to 2020’s Rap & Roll project, Dom has also revealed that FTWWL3 will drop on October 15.

Dom was recently a guest on Talib Kweli’s People’s Party Podcast, where he talked Nipsey Hussle, the gentrification of Los Angeles, his musical independence, and more.