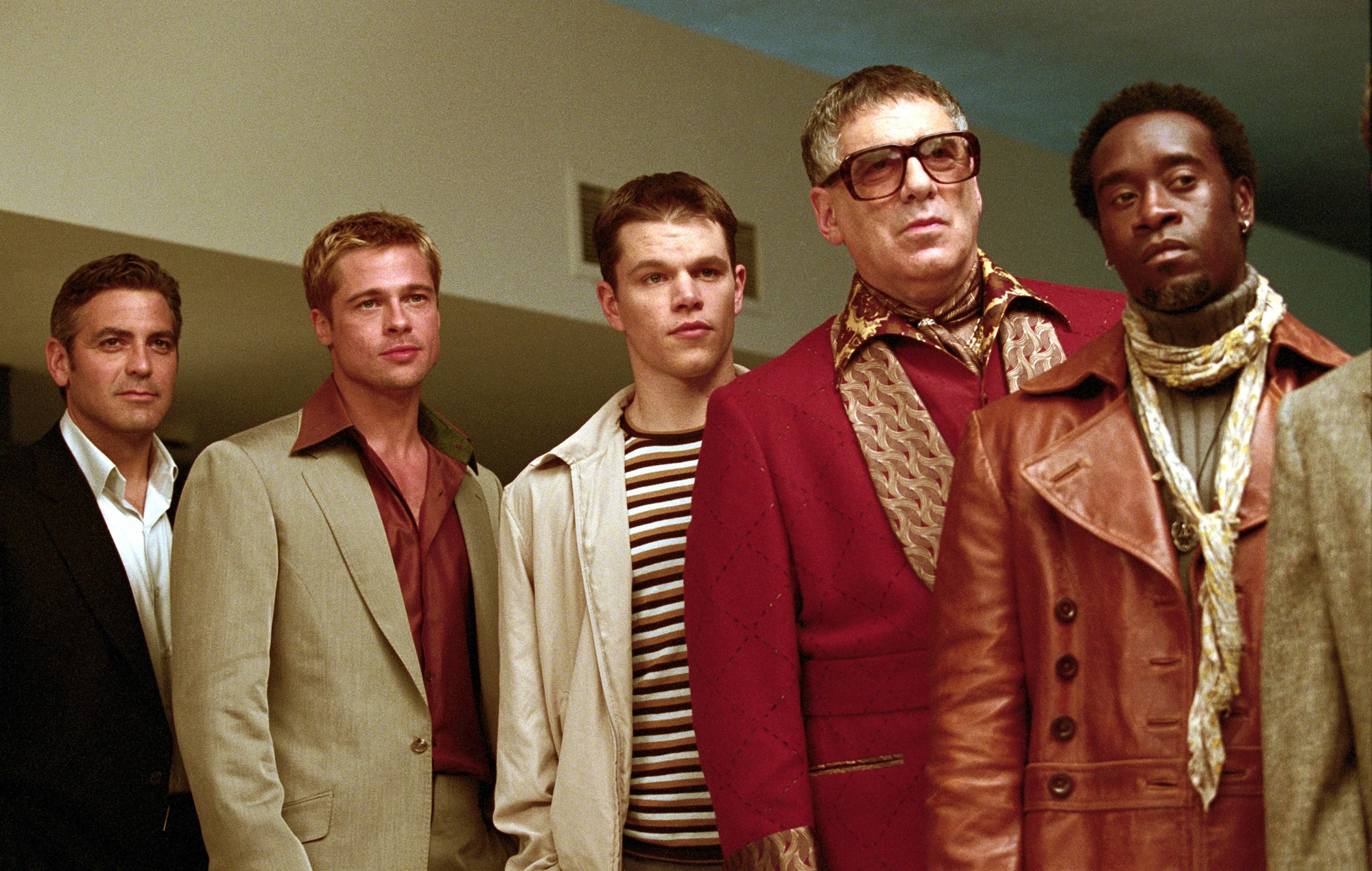 Don Cheadle has teased that a new Ocean’s movie could be in the works.

The Avengers actor, who played British explosives expert Basher in the original trilogy, made the admission after working with director Steven Soderbergh on his new movie No Sudden Move.

“We were talking about it [after Ocean’s Thirteen], and then Bernie [Mac] passed, and very quickly we were like, ‘No, we don’t want to do it,’” Cheadle told Entertainment Weekly.

“But I just did a movie with Steven and he said, ‘I think there may be a way to do it again. I’m thinking about it.’ And it didn’t go much further than that. But I don’t know; I don’t know who would be in it. I imagine the main group of us would be in. It would be interesting to see.”

Soderbergh directed the original film Ocean’s Eleven in 2001 before he released two further sequels – Ocean’s Twelve in 2004 and Ocean’s Thirteen in 2007.

Soderbergh helped produce that movie, which was directed by Gary Ross.

Meanwhile, Soderbergh also recently revealed that he is working on a “philosophical” sequel to his 2011 pandemic-themed thriller Contagion.

Ratings for Contagion, which depicts the outbreak of a deadly disease, last year as the world dealt with the COVID-19 outbreak.

“I’ve got a project in development that [Contagion screenwriter] Scott Burns is working with me on, that’s a kind of philosophical sequel to Contagion, but in a different context,” he said.

“You’ll kind of look at the two of them as kind of paired, but very different hair colours,” he added. “So, Scott and I had been talking about, ‘So, what’s the next iteration of a Contagion-type story?’ We have been working on that; we should probably hot-foot it a little bit.”