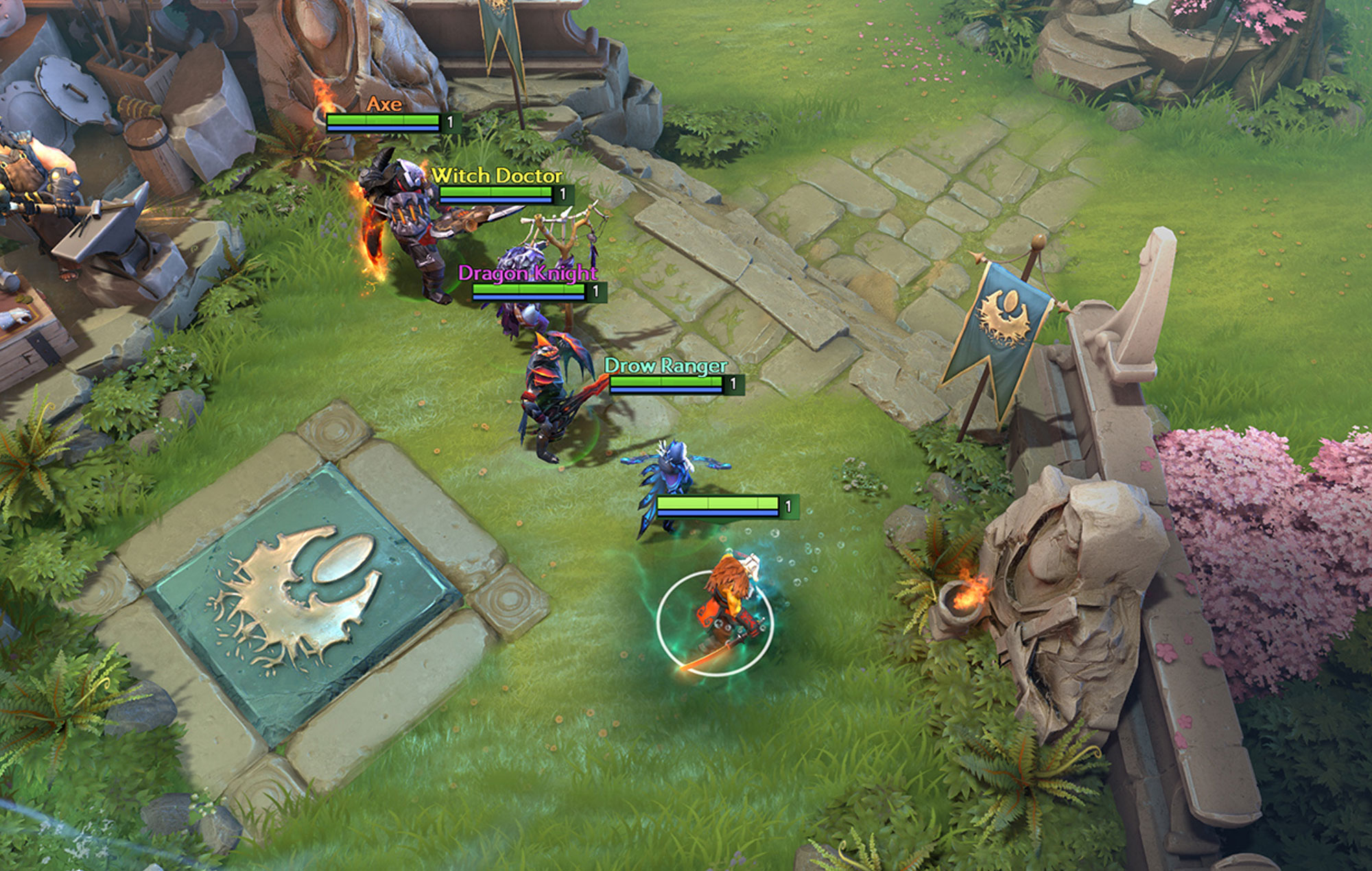 A Dota 2 fan decided to draw the games heroes in just a minute each, and shared the results of this task online.

Redditor LiquidEV set themselves the challenge of drawing 120 of Dota 2’s heroes, but only gave themselves 60 seconds for each and every sketch. You can see the post embedded below.

I drew all the heroes in 1 minute each, with varying results from DotA2

LiquidEV didn’t do a sketch for Dark Willow, meaning the drawings feature all but one of the Valve games’ heroes, as they simply forgot to add them. So another user noted that “this might be the first time [Dark Willow’s] been forgotten due to an oversight, rather than remembered for one.”

The two hour task also has a joke from LiquidEV buried in there as well, as Dawnbreaker was renamed ‘Dongbreaker’ (check image 22, it’s definitely there). After someone spotted this LiquidEV replied “Plot twist: the handwriting on everything is so bad purely because I wanted to hide that joke”.

Considering each of the titlaur Dota 2 heroes only had a minute to shine, LiquidEV did an incredible job on translating them with speed.

Dota 2 was supposed to have it’s official tournament ‘The International’ at Stockholm this year, but due to the Swedish government not classifying the PC game tournament as an ‘elite sporting event’ it couldn’t go ahead.

The event will instead take place in Bucharest, where a grand total of £29million ($40million USD) is up for grabs in the prize pool. Running between October 7 and 17, this will be the tenth official ‘The International’ and it will be hosted at the Arena Nationala in Bucharest, Romania.

Valve said in the announcement post “we are grateful for the partnership we have formed with Romania and the city of Bucharest, and very much look forward to gathering with the global Dota 2 community, both in-person and virtually, to celebrate the elite players and amazing fandom at The International.”

In other news, EA has said that Star Wars game announcements will be coming in 2022, after it was revealed that no such news would be coming at EA Play Live on July 22.