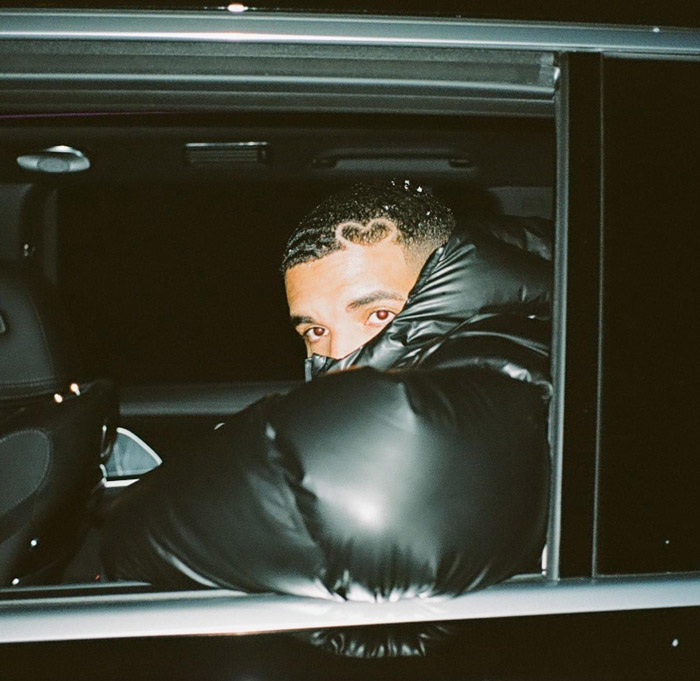 Although it may have taken a lot longer than expected, the time has arrived: Drake has finally released his Certified Lover Boy album.

Originally announced in April of 2019, the oft-delayed album has seen its share of revisions (which we sort of got a look into the process when the Dark Lane Demo Tapes mixtape dropped last year), but now – after “hacking” ESPN’s flagship show SportsCenter last week to confirm the release date and putting up billboards across the world to reveal the album’s guest features – Drake has officially stepped on Kanye’s DONDA campaign shared his sixth studio album to the masses.

Press play below and be sure to add Drake’s Certified Lover Boy album wherever you consume music.

Yes, the pregnant emoji cover is actually legit. If I get some time I’m going to put together some alternative artwork. Because, nah.