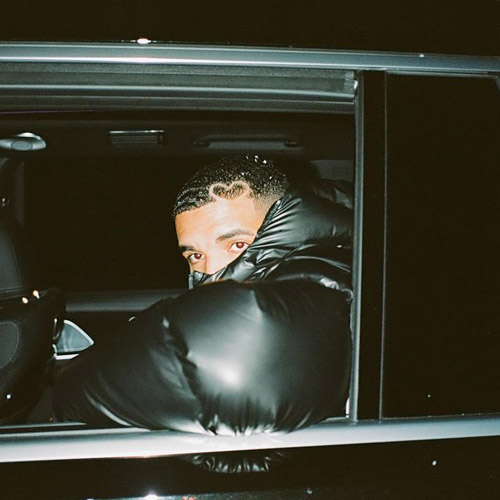 After countless delays, it looks like Drake has finally set an official date for the release of his next album, Certified Lover Boy.

Seemingly “hacking” into ESPN’s flagship show SportsCenter, a few visual glitches and a brief clip of a sign that read, “CLB September 3,” were spliced into the opening sequence – making next Friday (or Thursday night) the time when fans will finally be able to hear the highly-anticipated album.

This move adds another wrinkle to the ongoing cold war between Drake and Kanye West, as Ye just got done with his third listening session where he previewed another rendition of his DONDA album at Soldier Field in Chicago the night prior (8/26).

Will both rappers drop on the same day, ala Curtis and Graduation in 2007, or will Kanye push his album back (again) and possibly drop on the following Sunday? Who really knows at this point, but… both Drake and Kanye – and Kendrick (!!) – are on the way.