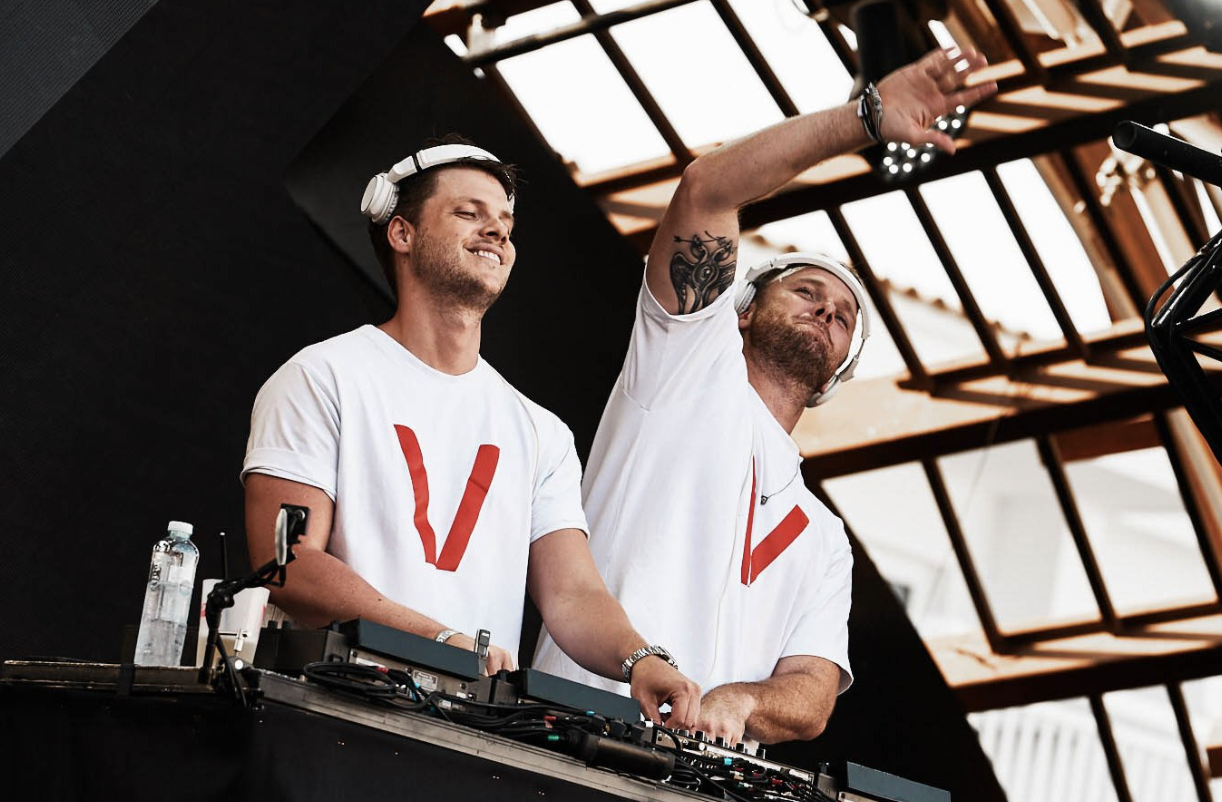 By now it may be beating a dead horse to reaffirm DubVision‘s near faultless consistency, but we’ll belabor the point once more in that the group of producers exhibiting the same level of recurring steadiness in the booth is infinitesimal at best. Victor and Stephan Leicher haven’t looked back with their attempt to unseat 2020’s honorable mention for producer of the year, with the brothers now turning in release number eight since January and already consummating a STMPD RCRDS trifecta in 2021.

Originally said to be inspired by Swedish House Mafia’s reformation efforts and the earlier version of “It Gets Better,” “I Don’t Wanna Know” sees DubVision slightly nodding back to the more in-your-face house character from tracks like “Sweet Harmony” and “Invincible.” No matter what direction they head in—be it progressive house, future rave, or anything in between—DubVision are able to maintain the same degree of captivation, delivering perhaps their darkest STMPD RCRDS parcel to date and timing it just right with the festival calendar.