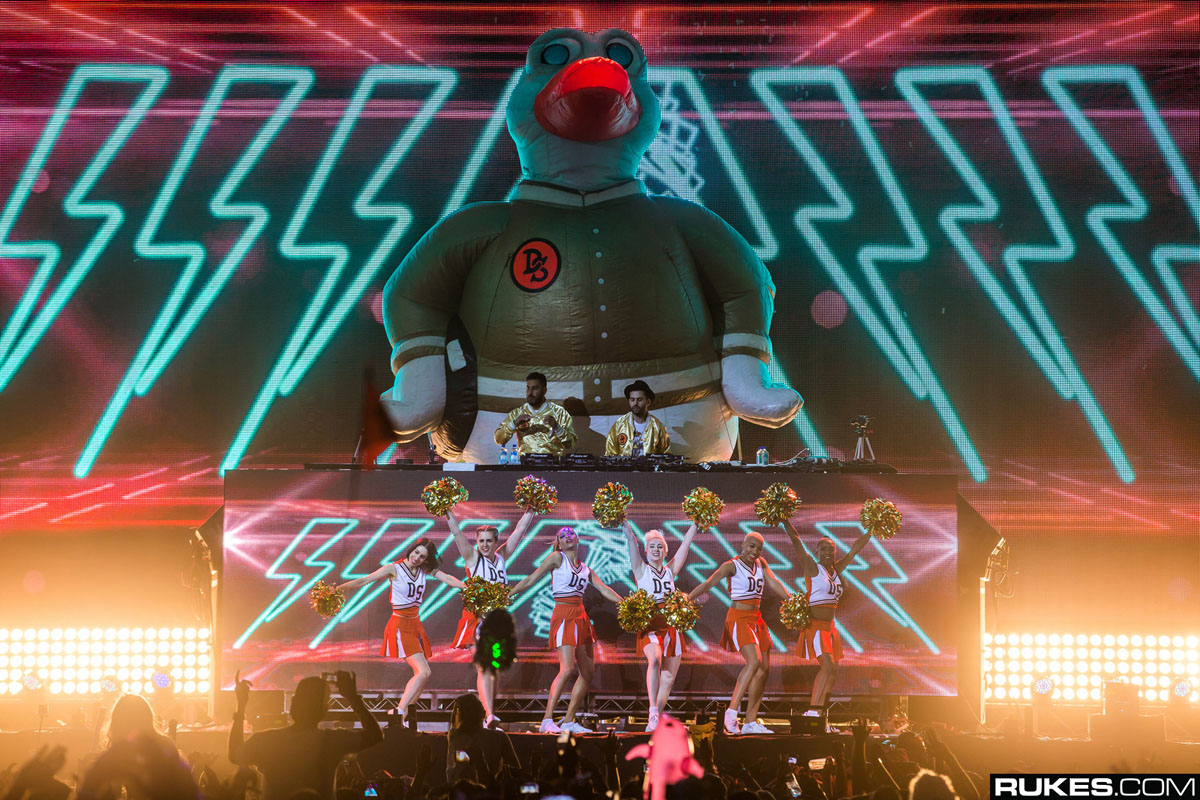 Duck Sauce, the beloved joint project of A-Trak and Armand Van Helden, are releasing their second single of 2021, “Nonchalant.” Returning after a six-year hiatus in 2020, the duo acts as an ode to old-school house and disco, always allowing themselves to pick back up where they left off with the timeless nature of their sound. “Nonchalant” continues on that trend, coming together as a setlist jump-starter drenched in a blend of classic club-ready signatures.

The new single follows Duck Sauce’s March release, “Ask Me.” Meanwhile, their single “Smiley Face” was included in Dancing Astronaut‘s Top 100 Electronic Tracks of 2020. Listen to the latest from Duck Sauce below.