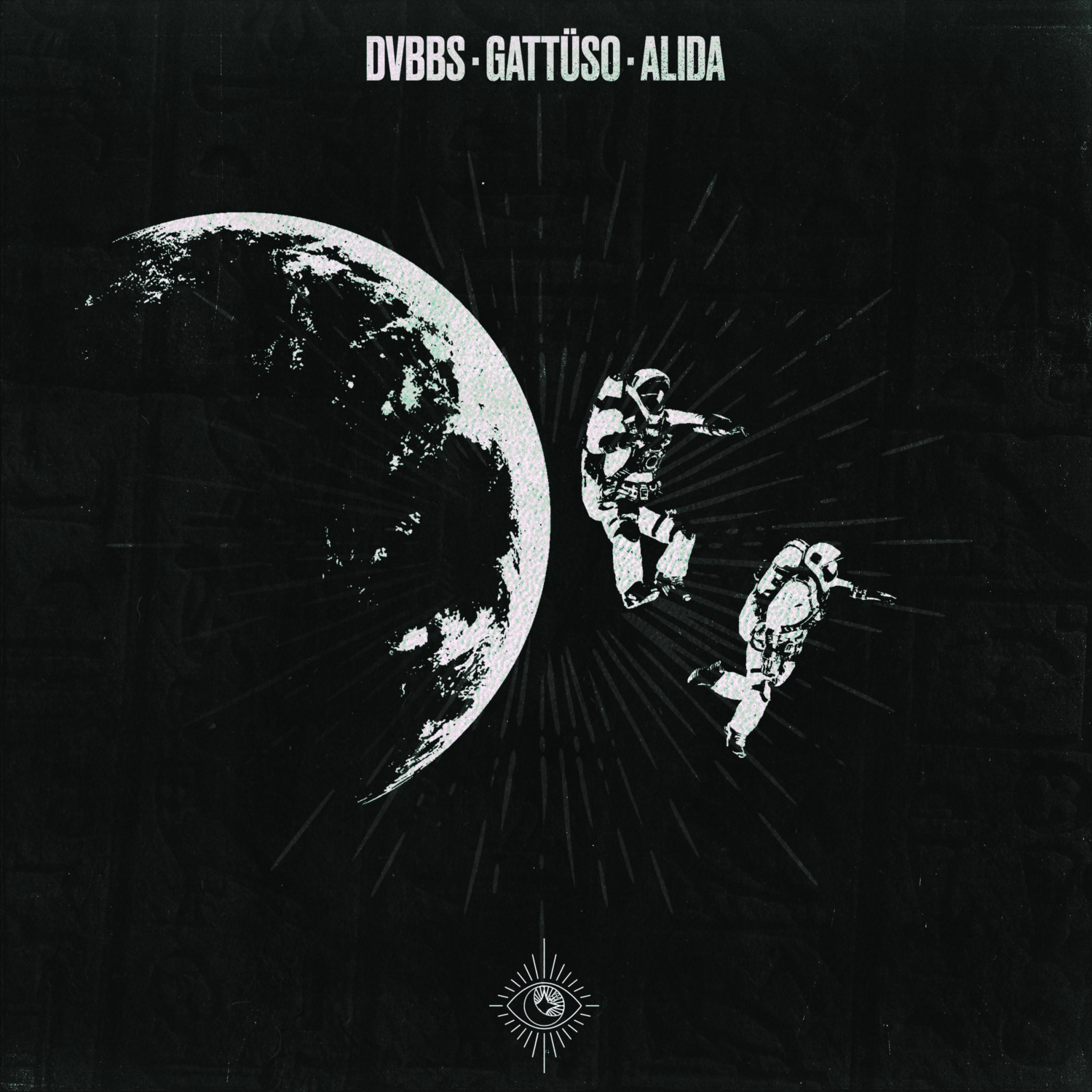 No, it’s not a cover of the iconic Laidback Luke, Axwell, Ingrosso, and Steve Angello smash that shares its namesake. But it’s still an earworm courtesy of DVBBS, GATTÜSO and Alida. The Dutch brothers team up with native New Yorker GATTÜSO and Norwegian siren Alida for an upbeat and dance friendly single that checks all the festival anthem boxes. This four-way collab with a familiar name but brand new beat finds all four contributors bringing their A game to the equation. Opening with a soulful lead, Alida steals the show while DVBBS and GATTÜSO craft a groovy downtempo bassline that leaves room for her soaring vocal melodies. A big build with a bigger break down is carried by Alida’s haunting “La la las” and her encouragement to do as the name suggests — ‘leave the world behind.’