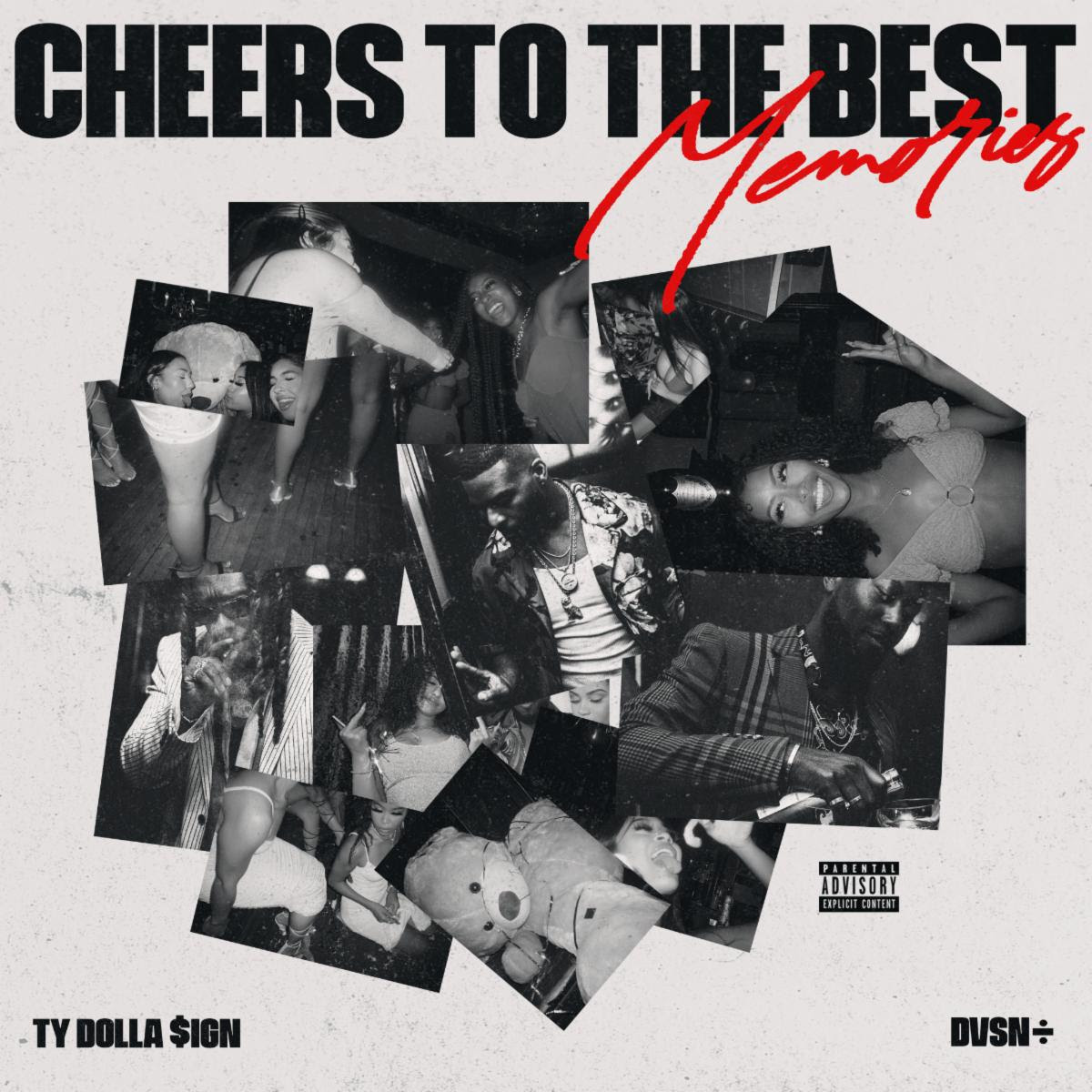 Well, this is a pleasant surprise.

When dvsn linked up with Ty Dolla $ign, the initial end result was a whole bop (“I Believed It,” with Mac Miller). At that point an album was inevitable, and indeed the trio have announced that it is on the way… much sooner than you think.

Dubbed Cheers To The Best Memories, the collaborative album is set to arrive this coming Friday, August 20. Staying in the same throwback lane as “I Believed It,” they have dropped the project’s second single “Memories” which has a sample of Silk’s 1992 single “Freak Me.” Listen to the track, and watch its accompanying video, below.