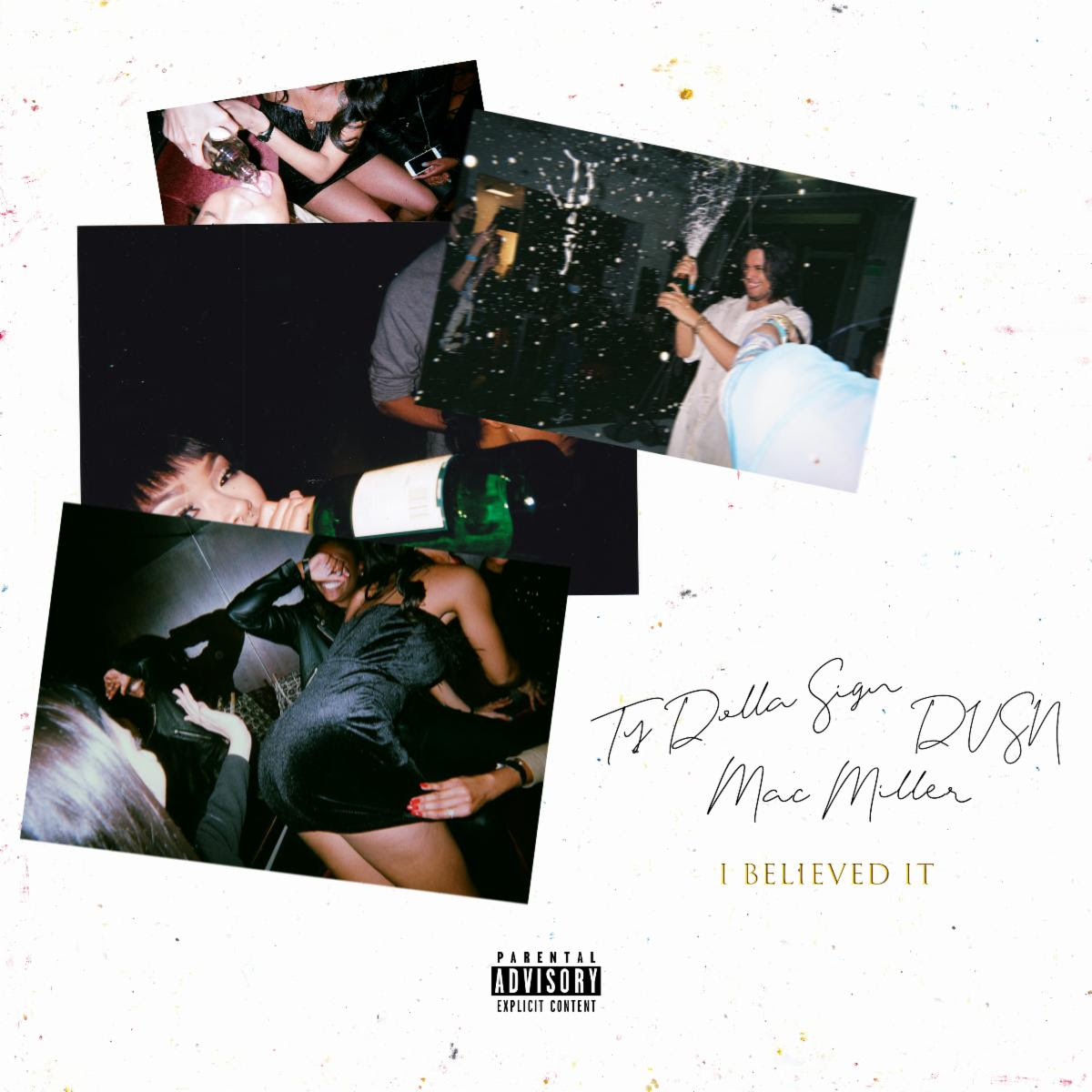 dvsn and Ty Dolla $ign are linking up for a joint project.

The OVO Sound/LVRN pair of singer Daniel Daley and producer Nineteen85 first connected with the Los Angeles crooner on the former’s A Muse In Her Feelings track, “Dangerous City.” Now, the trio will team up for a collaborative album slated to arrive later in 2021.

They have released that forthcoming project’s first single, “I Believed It.” With guest vocals from the late Mac Miller, the track can be heard below.

dvsn & Ty Dolla $ign Connect For “I Believed It” With Mac Miller was last modified: July 1st, 2021 by Meka