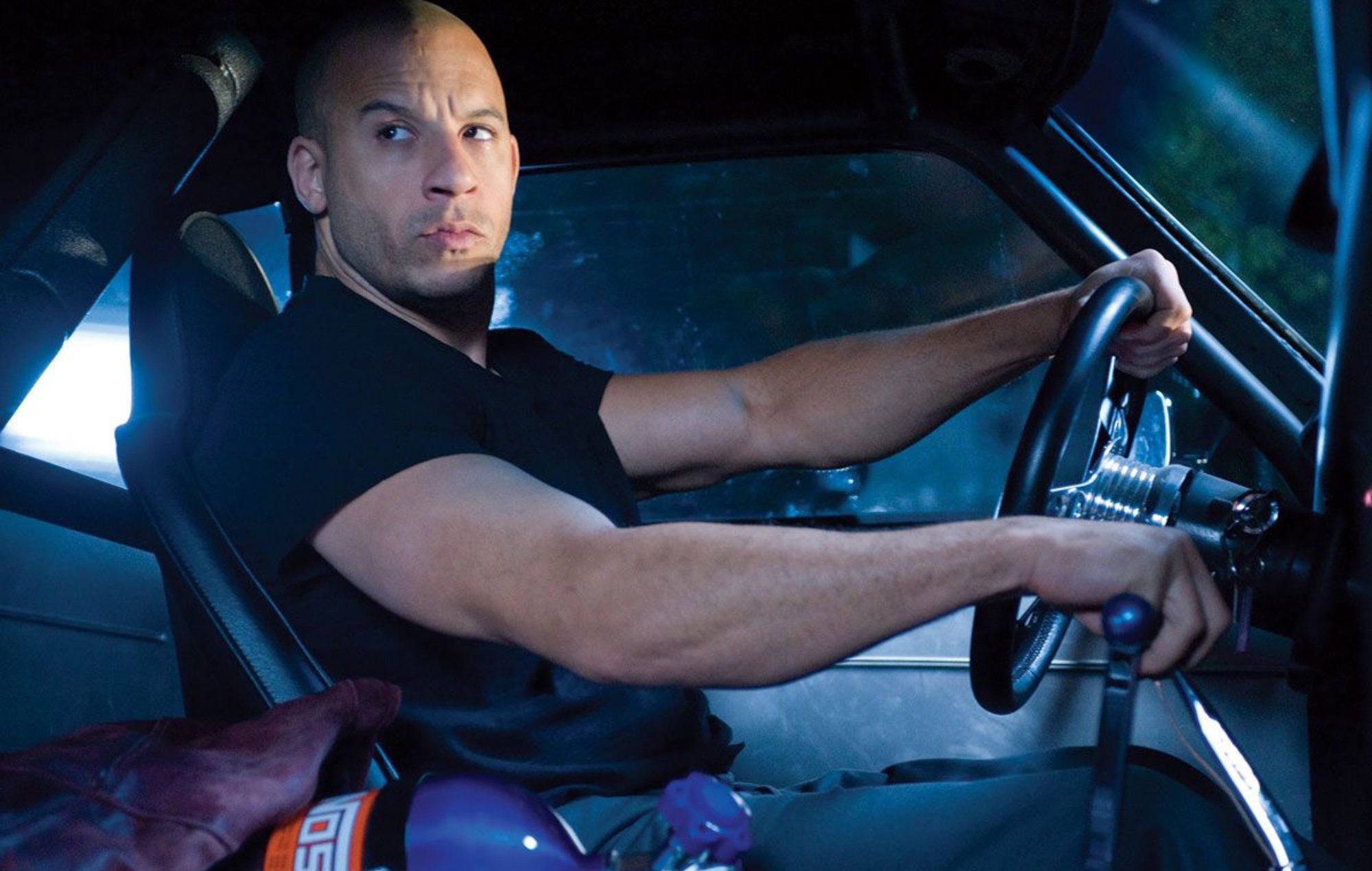 Dwayne ‘The Rock” Johnson has confirmed that he has departed from the Fast & Furious films.

His comments come off the back of longstanding feud between Johnson and his co-star Vin Diesel.

Diesel opened up about the feud in a recent interview with Men’s Health. The actor and producer reflected on the “tough love” he gave Johnson in order to get the best performance out of him as Hobbs in the films.

He said: “As a producer to say, ‘Okay, we’re going to take Dwayne Johnson, who’s associated with wrestling, and we’re going to force this cinematic world, audience members, to regard his character as someone that they don’t know.’”

He added: “We had to get there and sometimes, at that time, I could give a lot of tough love. Not Felliniesque, but I would do anything I’d have to do in order to get performances in anything I’m producing.”

Johnson responded to the comments in a new interview with The Hollywood Reporter. “I laughed and I laughed hard,” he said. “I think everyone had a laugh at that. And I’ll leave it at that.”

In regards to his future with the franchise, the actor said: “I wish them well on Fast 9. And I wish them the best of luck on Fast 10 and Fast 11 and the rest of the Fast & Furious movies they do that will be without me.”

Whether Johnson will appear in any further extensions of the franchise, such as a sequel to his 2019 spin-off Hobbs & Shaw, is unclear.

Meanwhile, Johnson has revealed that his Jungle Cruise co-star Emily Blunt ghosted him after he sent her an initial video message about the film.

“I must have shot it about five or six times because I had not communicated with Emily yet,” Johnson told The Hollywood Reporter. “I had not even met her. And I wanted to let her know via this video just how important she was to this movie and how I only wanted her in this movie. And it was great. And I … I actually never heard again from Emily. Didn’t respond at all. Just ghosted me.”