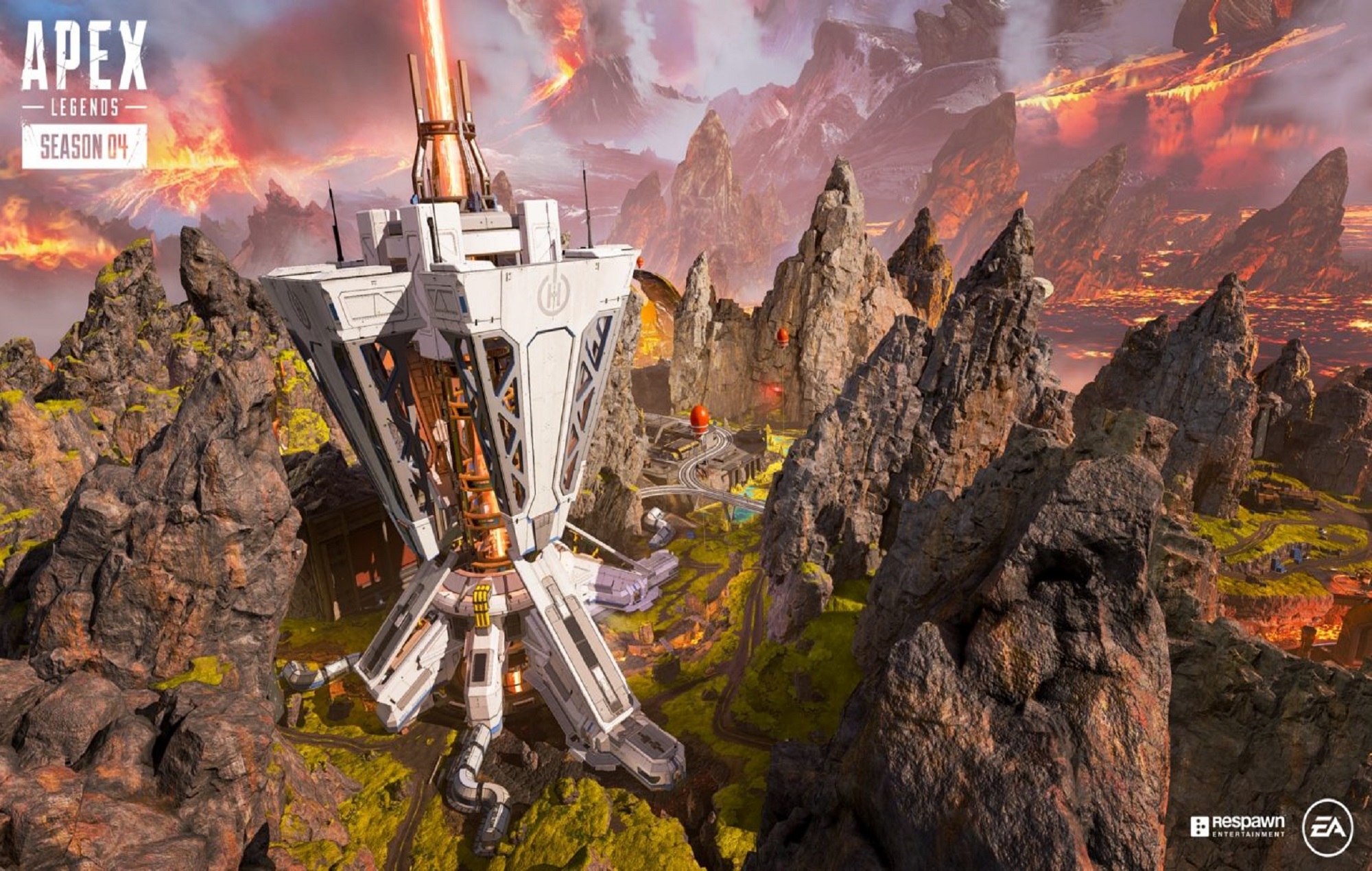 A recently published patent application from EA shows that the company may be looking to use CAPTCHA technology to help detect bots in its games.

Published yesterday (August 26) by the United States Patent and Trademark Office (via SegmentNext), the patent is called ‘Progressive Human User Detection Challenges With Rewards’.  Filed back in February of last year, the idea is that a CAPTCHA is used to detect bots and give players game related rewards.

“A user is presented with multiple dynamically-generated puzzles of increasing difficulty,” reads the patent summary. “Each puzzle may include scrambled parts of the in-game reward, for example, a weapon, a skin, in-game currency, etc.”

The patent would also sniff out bots by detecting if players are consistently choosing the same/easiest option, or showing signs of suspicious user behaviour.

Completely automated public turing test to tell computers and humans apart (or CAPTCHA for short) is a commonly used way for websites to tell if a user is human. A well known version of this is when users are required to identify if a certain element is present in a number of photos.

“CAPTCHAs may be utilised to prevent bots from accessing content intended only for human users,” reads another part of the patent. Figures in the patent also show the types of challenges players may need to complete, like hitting targets with a football or making sure an image is oriented correctly.

Plenty of games have been using bots recently, albeit in very different circumstances. The Halo Infinite multiplayer beta had bots that seemed to be teabagging players, and in Naraka: Bladepoint bots are present in the players first game to help give them an easy win.

In other news, Netflix has rolled out access to two mobile games for subscribers of the streaming service in Poland as part of its move into video games.