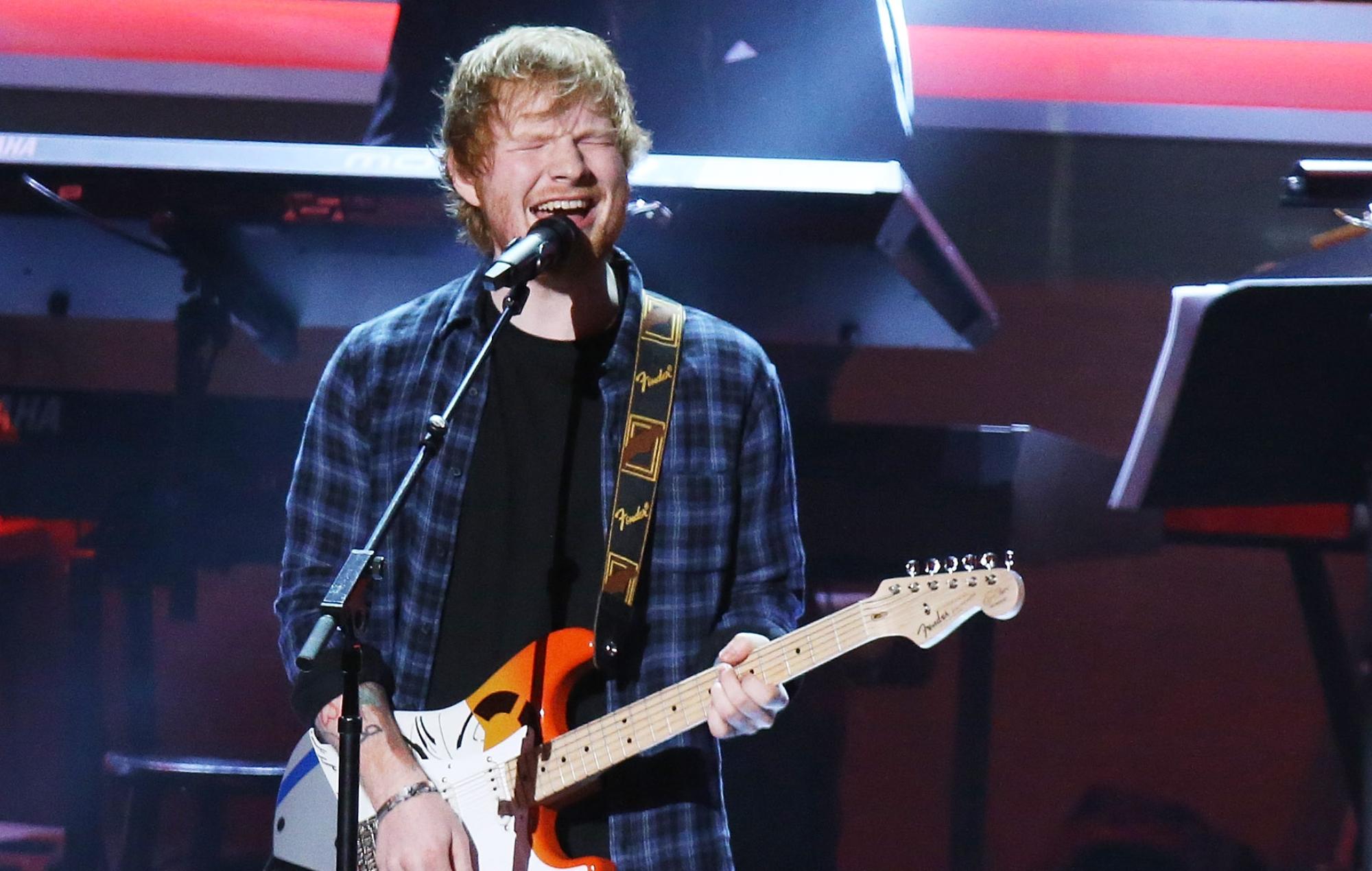 Ed Sheeran has revealed that he was told to “get a real job” when revealing his aspirations of being a professional musician at school.

Speaking in a new interview, the singer-songwriter spoke of how he wants kids to be able to follow their dreams.

He told the Sunday Mirror: “I think kids should be encouraged to be creative. When I was a child, saying you wanted to be a musician, they’d go, ‘You need to get a real job.’

“School is so stressful,” he added. “You’ve got all these exams – maths, English and science – all these things are very difficult. But what I want to say to kids is if you do what you love, you will eventually get paid for it.”

Sheeran added that he believes you can learn “way more from failure than you do from success.

Elsewhere, Cradle Of Filth’s Dani Filth has hinted at a future collaboration with Sheeran after the singer-songwriter revealed he was “really into death metal as a kid”.

Sheeran made the comments in a recent interview with the Sun and said he’d “never thought about” taking his own music in that direction. However, it was “something I would not be opposed to creating”.

Sheeran also recently revealed that the first song he ever wrote almost ended up soundtracking a show by The Simpsons creator Matt Groening.