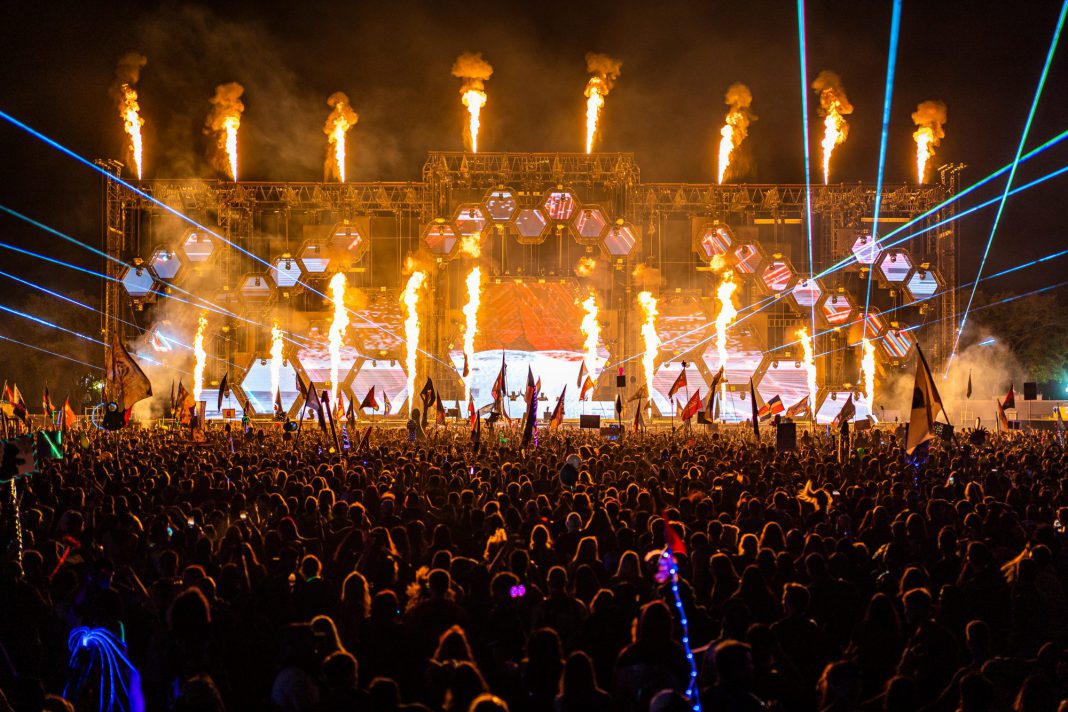 Insomniac has enjoyed a stellar rebound year in 2021, especially after Day Trip Festival’s debut, and the events giant is keeping it all-gas-no-brakes as we head into the summer swelter. Pasquale Rotella‘s team has officially released EDC Orlando‘s 2021 lineup, thanks to some sly probing from a few of the festival’s performers. EDC Orlando teased the lineup release via Instagram, and it drew some bean-spilling comments from Louis The Child, R3HAB, Devault, and Galantis, among others. The comments section essentially disclosed each artists’ inclusion in the lineup. Whether Insomniac was in on this or not, it evoked a thrilling buzz, and Insomniac responded in kind with the full talent roster for this year’s event.

Returning to Tinker Field on November 12 – 14, EDC Orlando is gearing up to host many of the biggest names in dance music. In addition to the aforementioned artists, ZEDD, Kygo, Kaskade, Excision, Armin van Buuren, and others will tend the decks at the outdoor baseball stadium in Orlando, Florida. See the official lineup below.