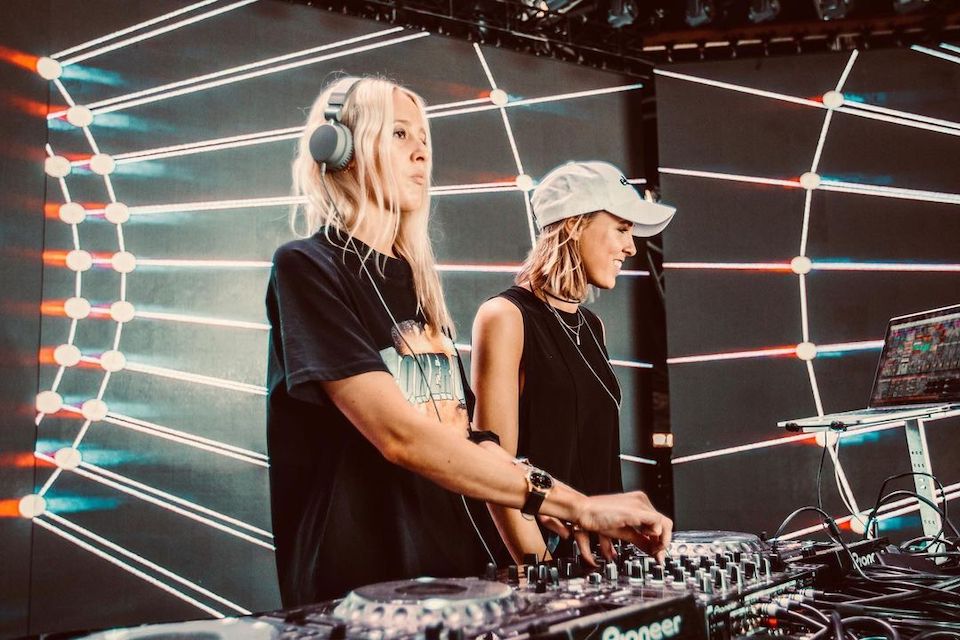 Eli & Fur are looking to be Found In The Wild with the release of their debut album, landing via Anjunadeep. First led by the singles “Come Back Around,” “Wild Skies,” “Walk The Line,” and “Big Tiger,” Found In The Wild explores the duo’s atmospheric deep-house soundscapes. The first six tracks feature spellbinding instrumentals that lull listeners into a floating haze, while the final six tracks pick up the pace and thrust fans into a collection of expansive, club-ready singles.

With its morphing sound halfway through the album, Found In The Wild puts all of Eli & Fur’s signature production techniques on display. Ahead of the release, Eli & Fur’s slew of singles reflected the LP’s versatile framework, while the larger picture of the album came into focus. While the majority of Eli & Fur’s releases from the past year have led up to Found In The Wild, the duo released a non-album single, “Otherside” via Spinnin’ Deep last year. Hear the duo’s dynamic debut LP in full below.