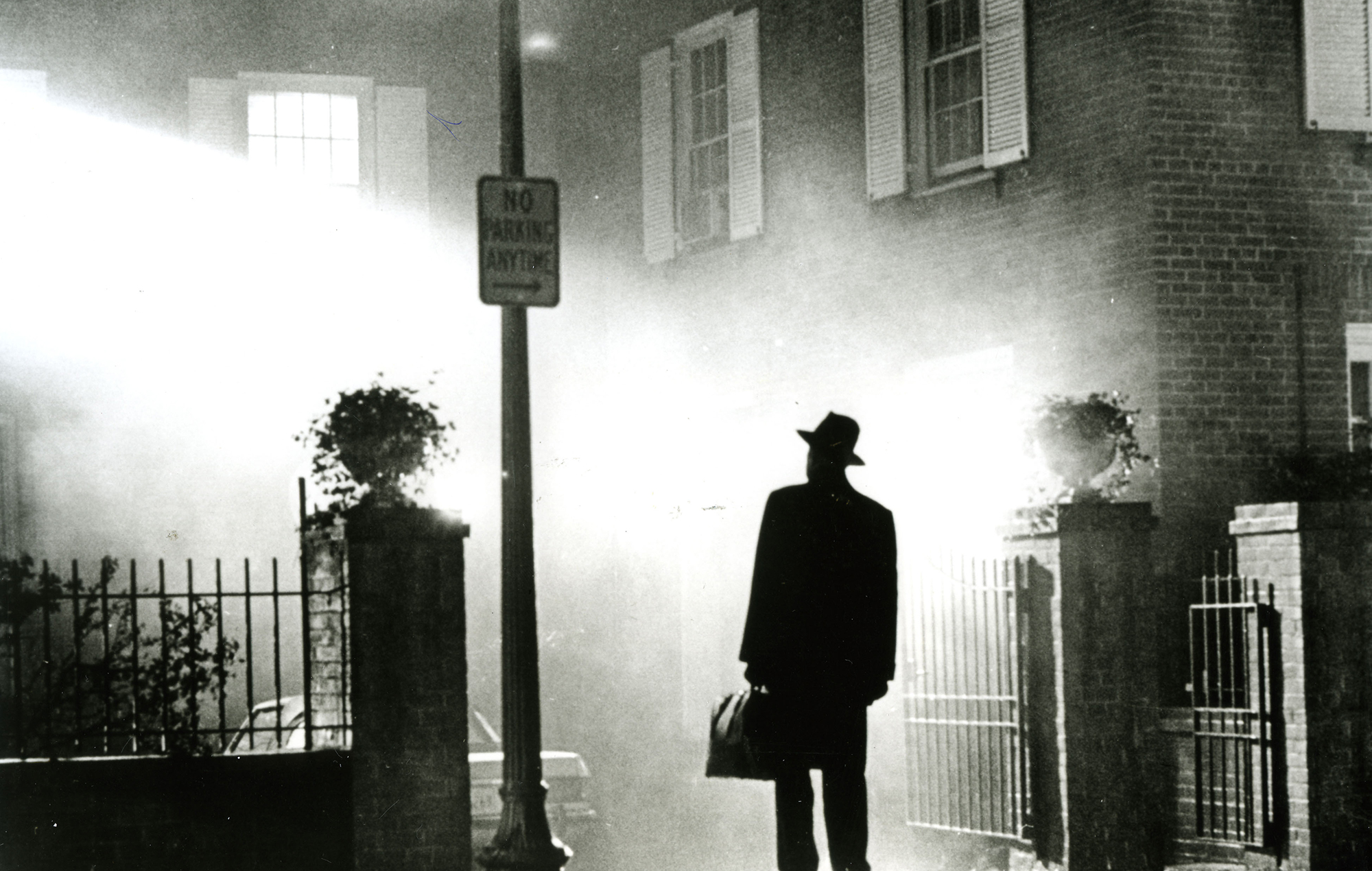 Universal is set to fork out $400m (£290m) for the rights to a new trilogy continuing the spine-chilling story of The Exorcist.

According to The New York Times, original star Ellen Burstyn will reprise her iconic role of Chris MacNeil, alongside new star Leslie Odom Jr as a father who seeks her help when his daughter is possessed.

The first film will be released in cinemas in October 2023, helmed by David Gordon Green, who directed the latest Halloween trilogy starring Jamie Lee Curtis as Laurie Strode once more. Gordon Green’s take on the iconic franchise won critical praise and raked in over $255m in 2018. A sequel will arrive later this year.

“The first film in the trilogy is expected to arrive in theaters in late 2023. “Under the terms of the deal, the second and third films could debut on Peacock, according to one of the people briefed on the matter,” wrote The Times.

Rather than reboot or a remake, the new films are described as “a compelling continuation” of the 1973 original which made over $440m at the box office and won an Oscar for best adapted screenplay.

Universal’s acquisition of the films comes after it was confirmed that the film will be produced by Blumhouse – the horror production company helmed by Jason Blum.

[It’s] going to be like David [Gordon Green’s Halloween sequel,” Blum previously explained. “I think it’s going to pleasantly surprise all the sceptics out there. We had a lot of skeptics about Halloween and David turned them around, and I think he’s going to turn it around with The Exorcist.”

Reflecting on fans’ expectations for a new entry in the iconic horror franchise, the producer said: “I love to do [these] kinds of movies because people are very emotional about it. I think it’s a high bar and it’s a challenge to do the movie.

“Remember, most of the audience coming to this – 95 per cent of the audience who will, if we do our job right, come to see this movie –will not have seen the first Exorcist or even heard of it.”