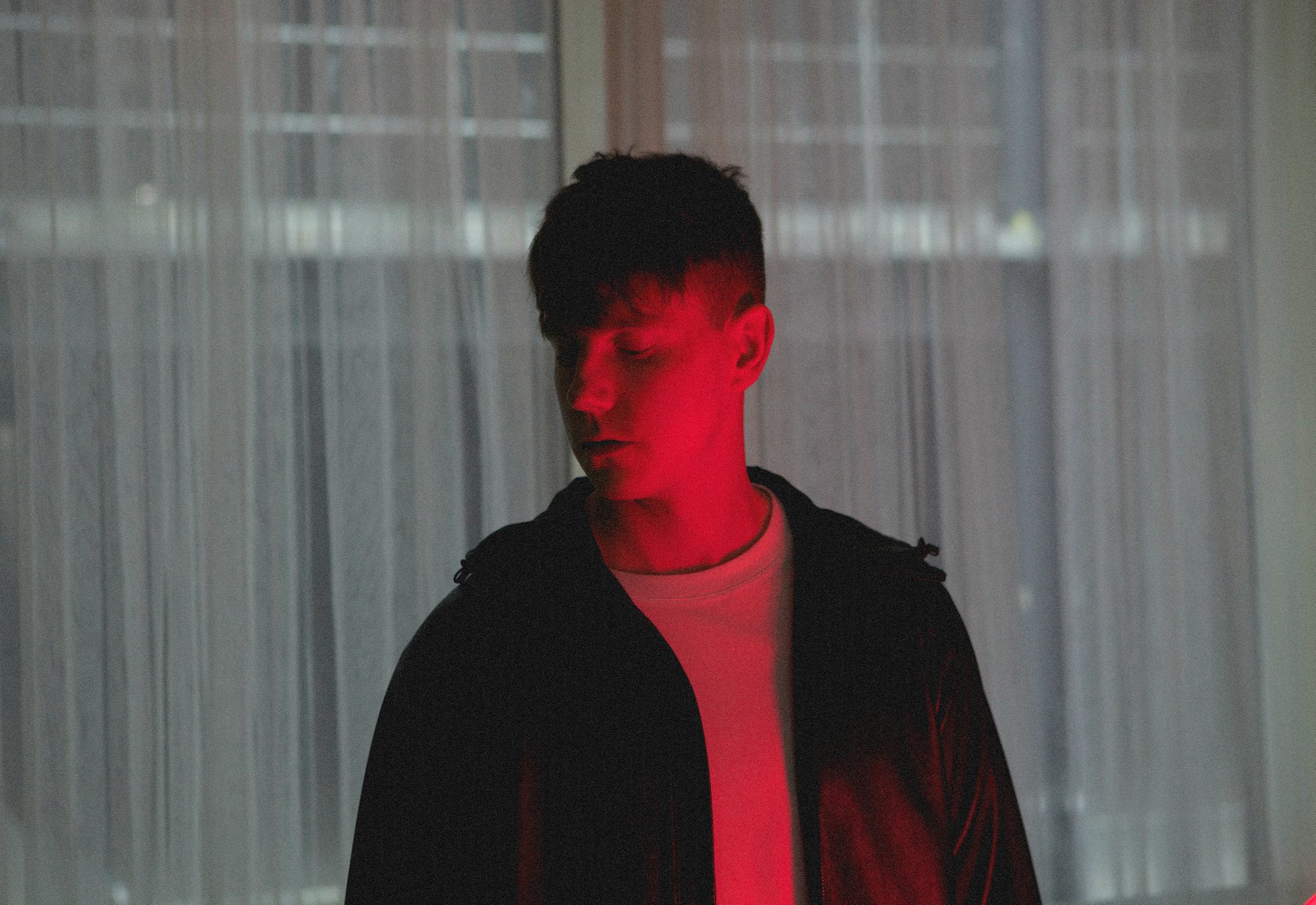 EMBRZ continues to push his sound to new places with his latest single “Rise” featuring indie electronic duo Abroad. The song is the Dublin-based producer’s latest tease from his forthcoming debut album, Moments, due September 3. The collaborative effort is the second release from Moments, following “Where You Are” with Lizzy Land.

Instilling a sense of calm as his music so often does, EMBRZ blends dazzling electronic tropes into a radio-ready product on “Rise.” The vocals are enthralling, juxtaposed against the track’s atmospheric backdrop, with tracks like “Rise” making it plainly clear why EMBRZ has found his home on Lane 8‘s This Never Happened.