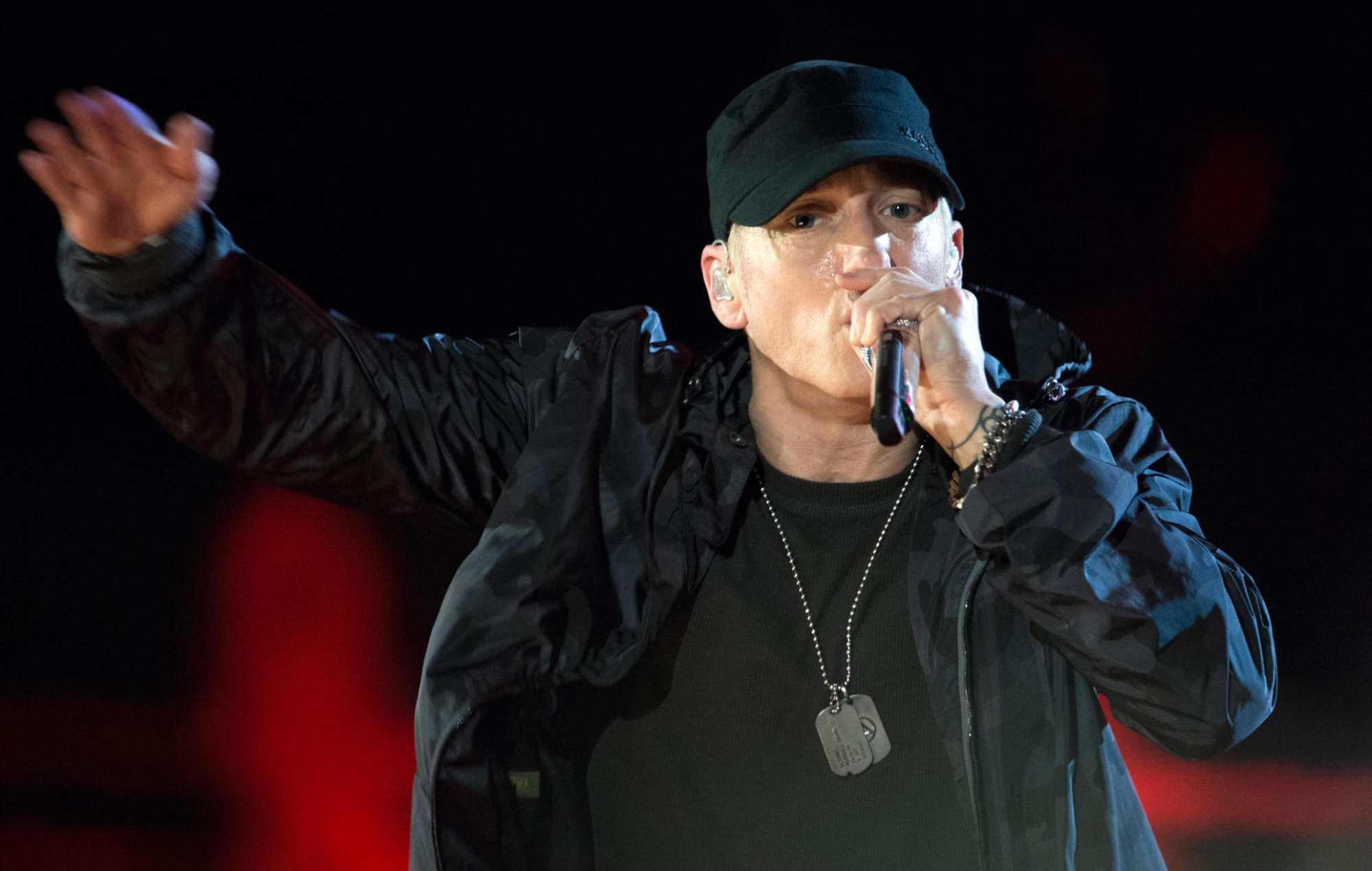 Police attended the 46-year-old’s Michigan home on July 30 after receiving reports of a suicidal person, TMZ has claimed.

She was reportedly defensive when police arrived and eventually restrained. She was taken to hospital for medical and psychological evaluation, before returning home to recover.

Scott and Eminem are the parents to daughter Hailie, who was born in 1995.

The pair met as teenagers in 1989 when Scott ran away from home with sister Dawn. They moved into a then 15-year-old Eminem’s home at a trailer park and soon became a couple.

They tied the knot in 1999, but divorced just two years later.

They married again in January 2006, but divorced in April of the same year and agreed to share custody of Hailie.

Their relationship has also been reflected in Eminem’s music, with the singer penning controversial track ‘Kim’ – which appeared on 2000’s ‘The Marshall Mathers LP’.

She said to Detroit’s Channel 955 at the time: “I never expected to make it out of that alive. I apologized immensely. I did not even expect to make it through that, and I told [police] that I tried to do this on purpose.”

Hailing Eminem for his help after the overdose, she said: “He’s been real supportive. We’re really close.

“We’re just trying to raise our kids together and make it as normal for them as possible.”