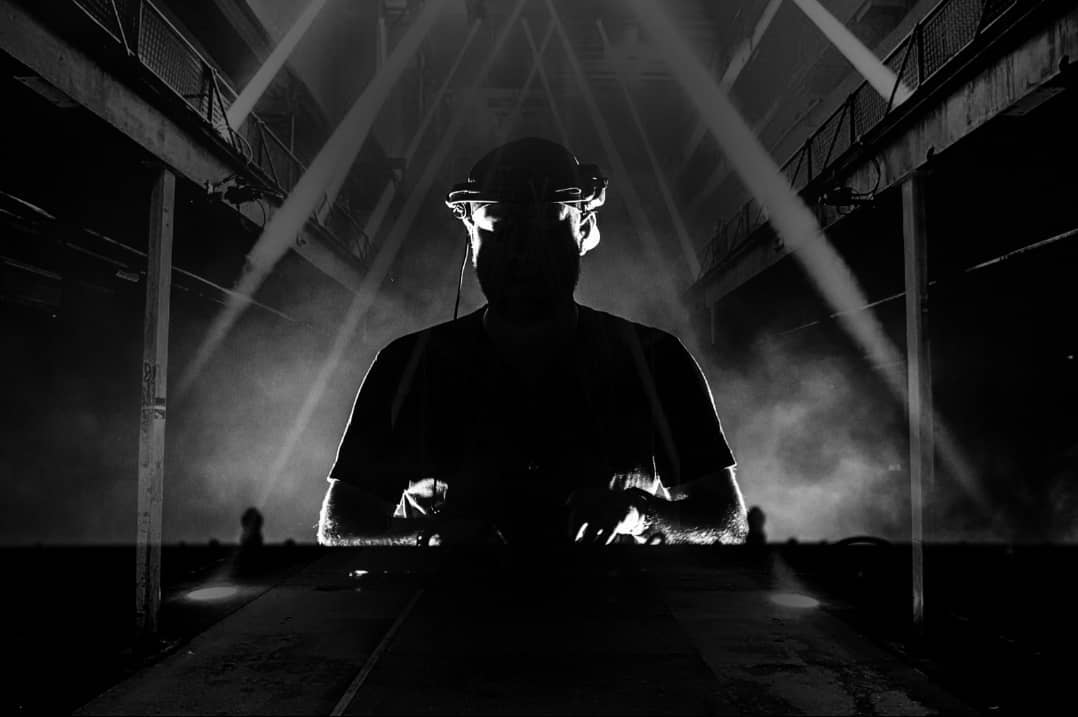 Prydz has been making every day count the past few months, releasing the highly anticipated “NOPUS,” spinning a four-hour set at Miami’s Club Space, working tirelessly on his legendary HOLOSPHERE show, and now, reactivating his Tonja Holma alias for “All Night.”

Although the track has been circulating the Internet since 2018—confirmed to have been first sighted during his Hï Ibiza closing party that same year—the Swedish virtuoso took to Twitter in early June to tease the long-awaited revival of the Tonja Holma tune. Satisfying the cravings of his extensive and loyal fan base, Prydz kicks off the track with a variety of atmospheric synth work and alluring vocal textures.

Slated to perform at a range of festivals such as Mysteryland and The Warehouse Project, there is no shortage of opportunities to catch the venerated producer in 2021. Stay tuned for more releases from his heavily missed Tonja Holma alias and in the meantime, check out Prydz’s collaboration with VR mogul, Sensorium Galaxy.