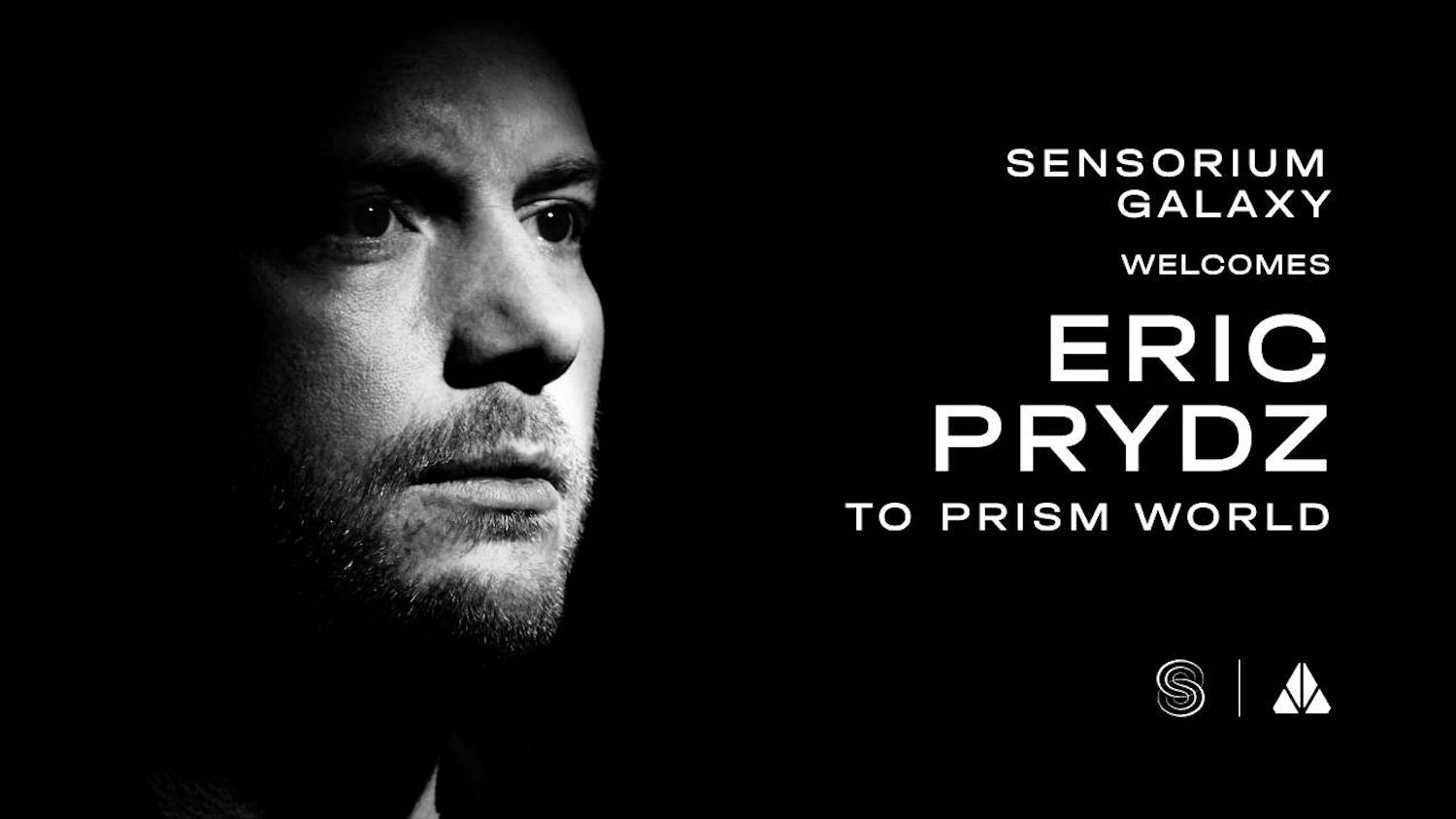 It goes without saying that Eric Prydz knows how to put on a show, and for his latest trick, he’s teaming up with Sensorium Galaxy to bring fans a new and characteristically immersive live experience. The man of many monikers will be soon host a series of exclusive virtual reality (VR) shows within the Sensorium Galaxy Metaverse’s virtual PRISM venue.

“I believe metaverses are taking digital events to the next stage, which is one of the main elements that has drawn me to become part of this project,” Prydz said in a press release. “As live streams fail to deliver the emotions and interactions of real-life concerts, the flexibility of what Sensorium is building offers me a whole new and unique way to connect with my audience and discover an entirely new dimension of music.”

Of note, Prydz is the first artist to join Sensorium Galaxy in 2021, and extends the Sensorium legacy of working with electronic acts. In 2020, the entity partnered Armin van Buuren, David Guetta, Carl Cox, Black Coffee, and Dimitri Vegas & Like Mike for performances defined by eye-catching, artificial intelligence-empowered avatars, unique aerial perspectives, and even the ability to see through the DJ’s eyes. What’s in store at PRISM is sure to be nothing short of spectacular. View the trailer for the Prydz x Sensorium Galaxy team-up below.