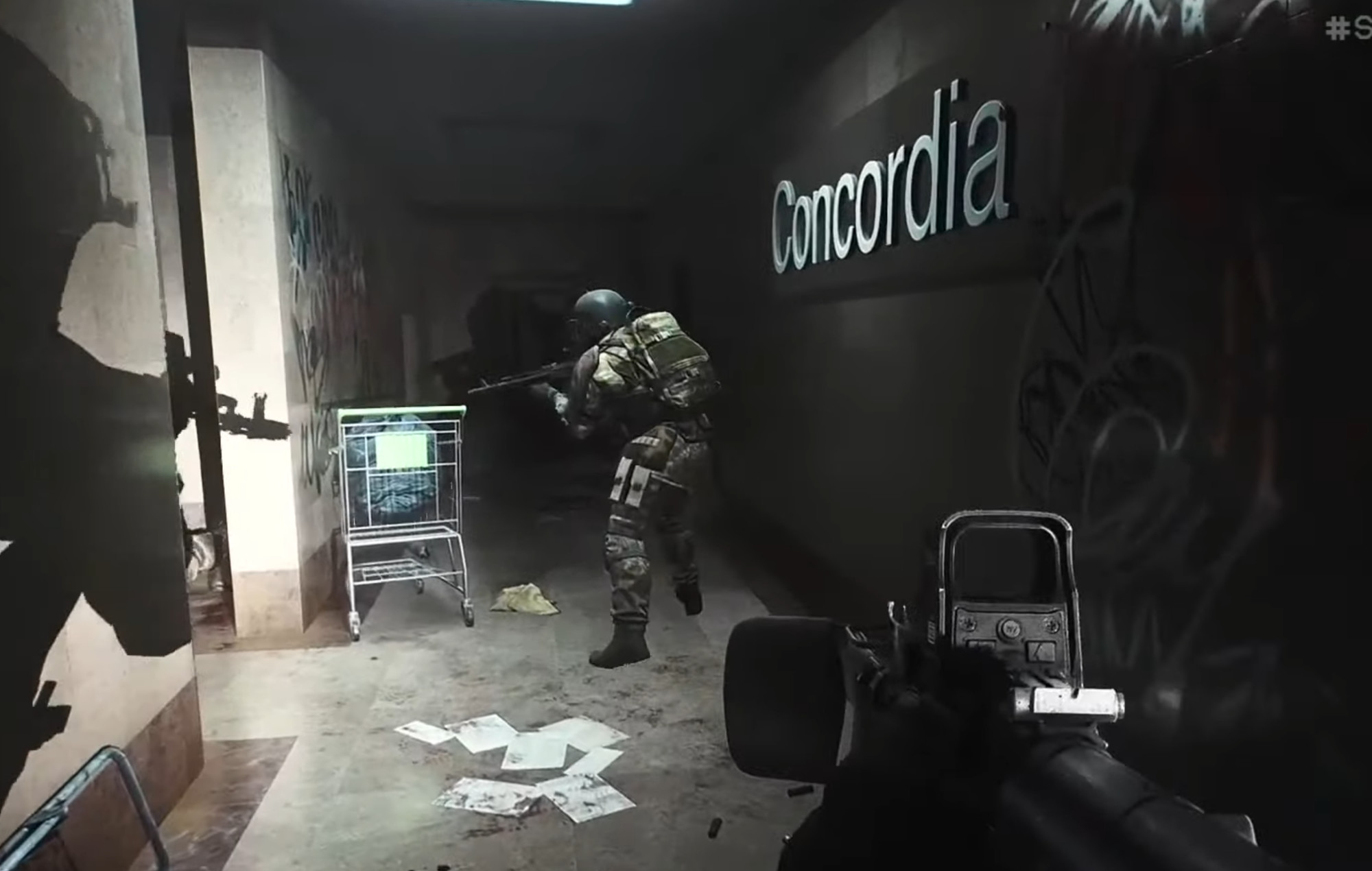 A host of new in-game events and other information released in the last week points strongly to Escape From Tarkov receiving an imminent wipe, which could be arriving as soon as tomorrow.

The recent pattern to events surrounding Escape From Tarkov all but confirm that a wipe is due for the game very shortly.

An official email from Battlestate Games was sent to certain players yesterday (June 23) announcing a 20% sale dated for tomorrow (June 25) and Saturday (June 26).

Battlestate Games always puts the game on sale to coincide with the first days of a wipe, which strongly suggests that the wipe could be happening as soon as tomorrow.

The email states that they’re offering “discounts for the release of the 0.12.11 update.”

Today (June 24) marks exactly six months since the last wipe, which is significant because  Battlestate Games usually wipes the game twice-yearly, leaving six months between each wipe. The last wipe was a surprising Christmas present, arriving on December 24 with no fanfare.

Players first started to suspect that a wipe was due when players noted that Killa – a boss enemy for the Interchange map – was appearing in Factory.

Less than a day later players received a mission called “The bosses gathering”, which asked them to spy on a meeting between all in-game bosses as they were gathering on the Reserve map.

Following these changes, a newspaper clipping teased that the Labs map would be free to access. The map typically requires an expensive keycard to access but houses some of the best loot in the game, so the changes significantly affected the delicate in-game economy.

As of today, players can also receive $100,000 USD – a valuable in-game currency – for extracting from a raid with a scav player.

These changes have had a huge impact on the in-game economy where players can buy and sell their loot with a marketplace system. Battlestate Games has typically been very careful to keep this economy intact, so the sudden influx of cash and valuables strongly point towards an imminent wipe negating these dramatic shifts.

After showcasing the upcoming Streets of Tarkov map at E3 earlier this year, game director Nikita Buyanov said that “I can’t tell you” if a wipe was imminent.

Escape From Tarkov – what is a wipe?

A wipe in Escape From Tarkov resets the progress and items of all players in the game. This is to keep the game fresh, as it puts every player – including many who have already accumulated massive wealth and powerful gear – back on the same playing field.

Wipes typically occur every six months and usually coincide with the release of any larger updates to the game. For the upcoming Tarkov patch 0.12.11, it’s believed that the next update will include an expansion to the Factory map, featuring an overhauled layout and a brand new boss.

In other news, ‘Rainbow Six Siege’ players have uncovered an experimental HUD option.