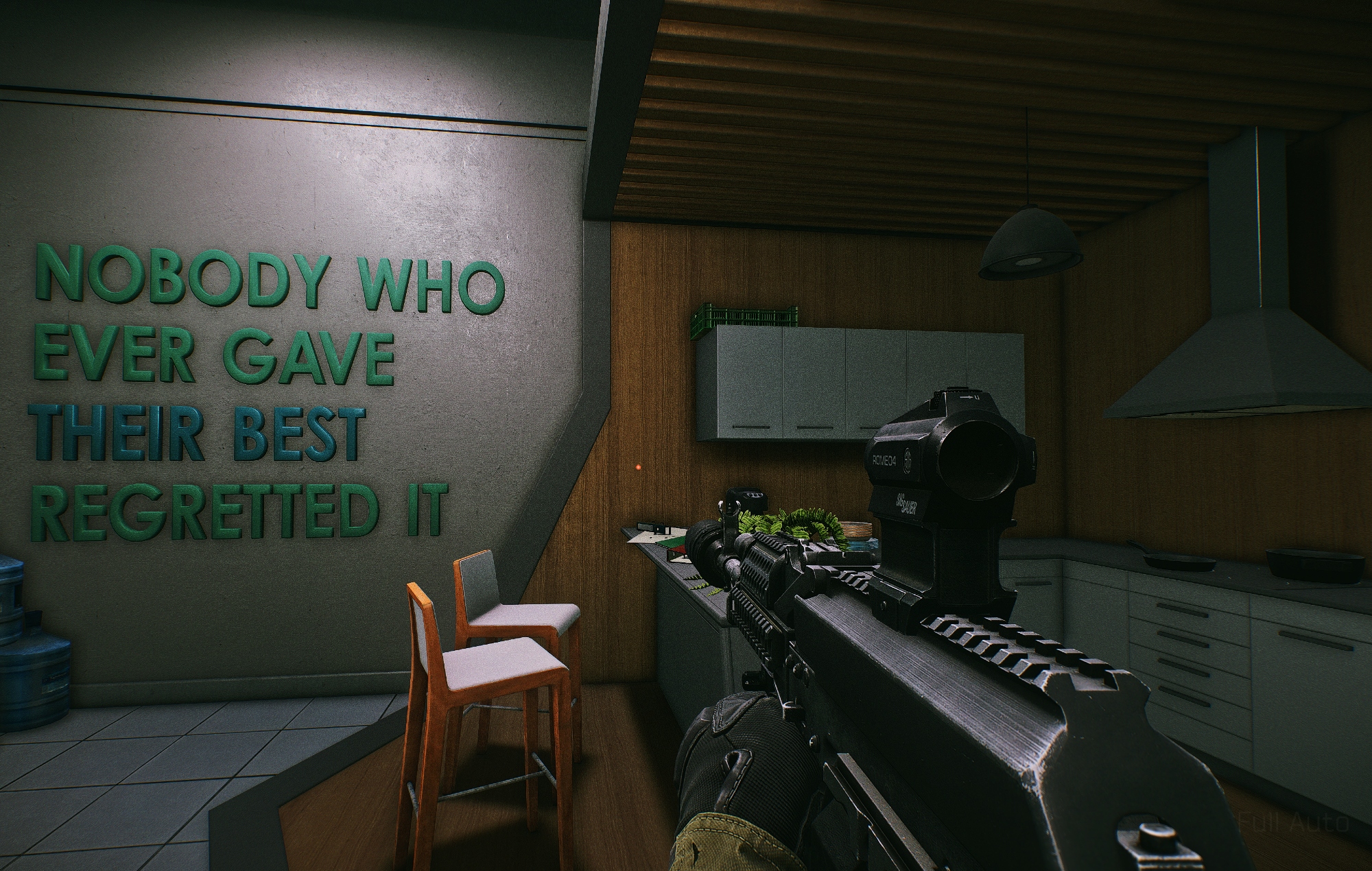 Battlestate Games has confirmed that an ongoing event involving Fence is the first in a “series of events” that aim to establish “fully dynamic loot” in Escape From Tarkov.

In a massive shakeup to the meta of Escape From Tarkov, an ongoing event has decentralized all major loot from their “known” locations and spread them across the map.

Players were alerted to the changes on September 4, when a message from Fence – a mysterious vendor in the game – warned that “My people removed and stashed almost all the valuables” from areas that players often target for high-value loot. Crucially, the message adds that players can still “look for it elsewhere”.

When asked whether this event is a permanent change or temporary, Battlestate Games COO Nikita Buyanov has stated the current event “is more like a series of events aimed to establish fully dynamic loot”. He also adds that “high value loot is propagated differently, not removed”.

This means that loot – no matter how valuable – will in theory have a chance to spawn almost anywhere, as opposed to certain limited locations.

As players scramble to find where these valuable items are now spawning, the event has had a significant effect on the prices of almost all rarer items on the Flea Market, where players buy and sell these items with each other.

‘Folder with intelligence’ – a rare item that is used to operate the Scav case and upgrade hideout modules – has gone up by 23 per cent in the last week, with a nine per cent rise in the last 24 hours alone. The item currently sits at an average price of 329, 137 rubles.

While players previously had potential spawns for graphics cards locked down, the item is now sitting at 770,308 rubles as players no longer have a sure-fire way of hunting for them.

The unpredictable nature of loot means that players are ditching high-value targets such as Interchange’s Techlight in search of better loot, meaning it’s currently much harder to predict where you may run into a PMC.

On the same day as Fence’s message, Battlestate Games outlined what fans can expect from the next few Escape From Tarkov patches – including VOIP, daily quests, the Lighthouse map and more.

In other news, No Man’s Sky has finally achieved “mostly positive” status on Steam after five years of updates.