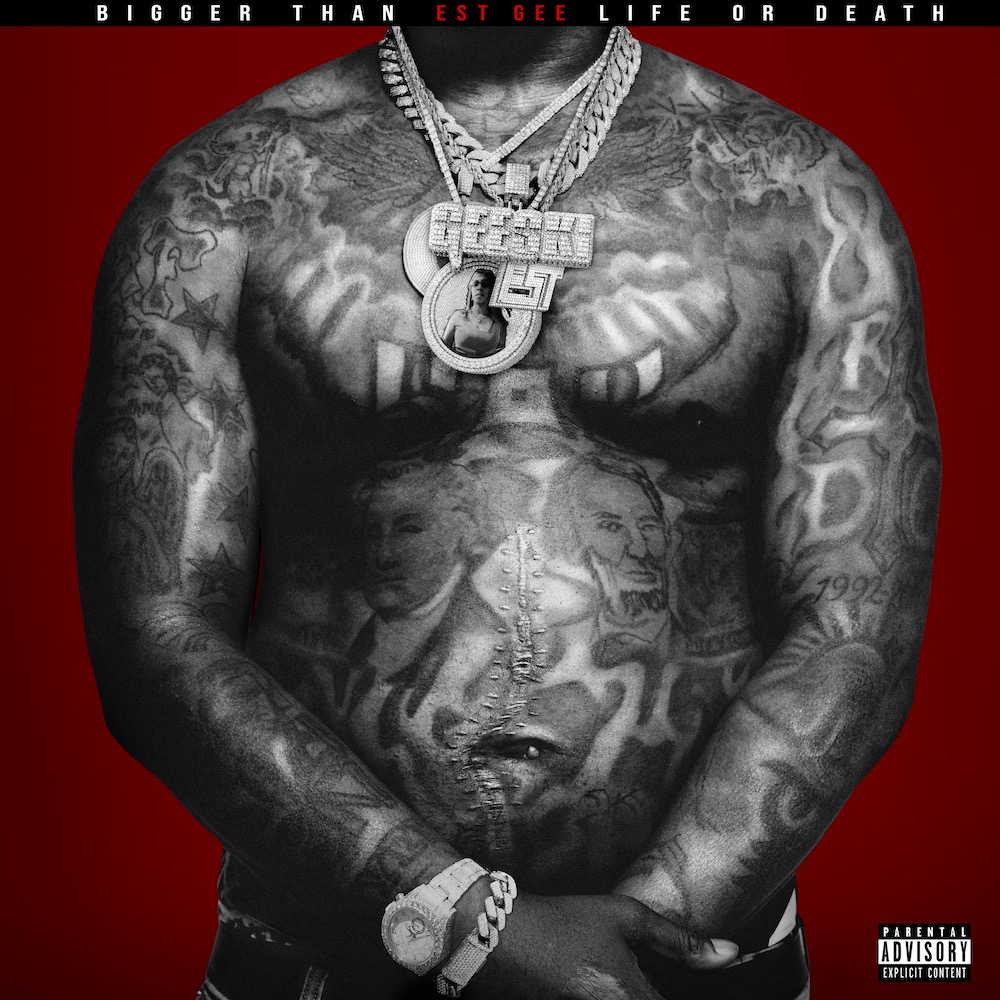 Straight out of Kentucky, EST Gee is the latest name out of the state to make his presence felt in the hip-hop scene. He came up beside Jack Harlow as the two laced a number of collaborations together, but EST Gee is back to standing on his own two feet with his brand new project, Bigger Than Life Or Death.

Strapped with 15 songs, the Kentucky rapper taps Lil Baby, 42 Dugg, Rylo Rodriguez, Future, Young Thug, Lil Durk, Yo Gotti, and Pooh Shiesty for the project that was led by three singles: its title track, “Capitol 1,” and “Lick Back.”

Press play on the new effort below.