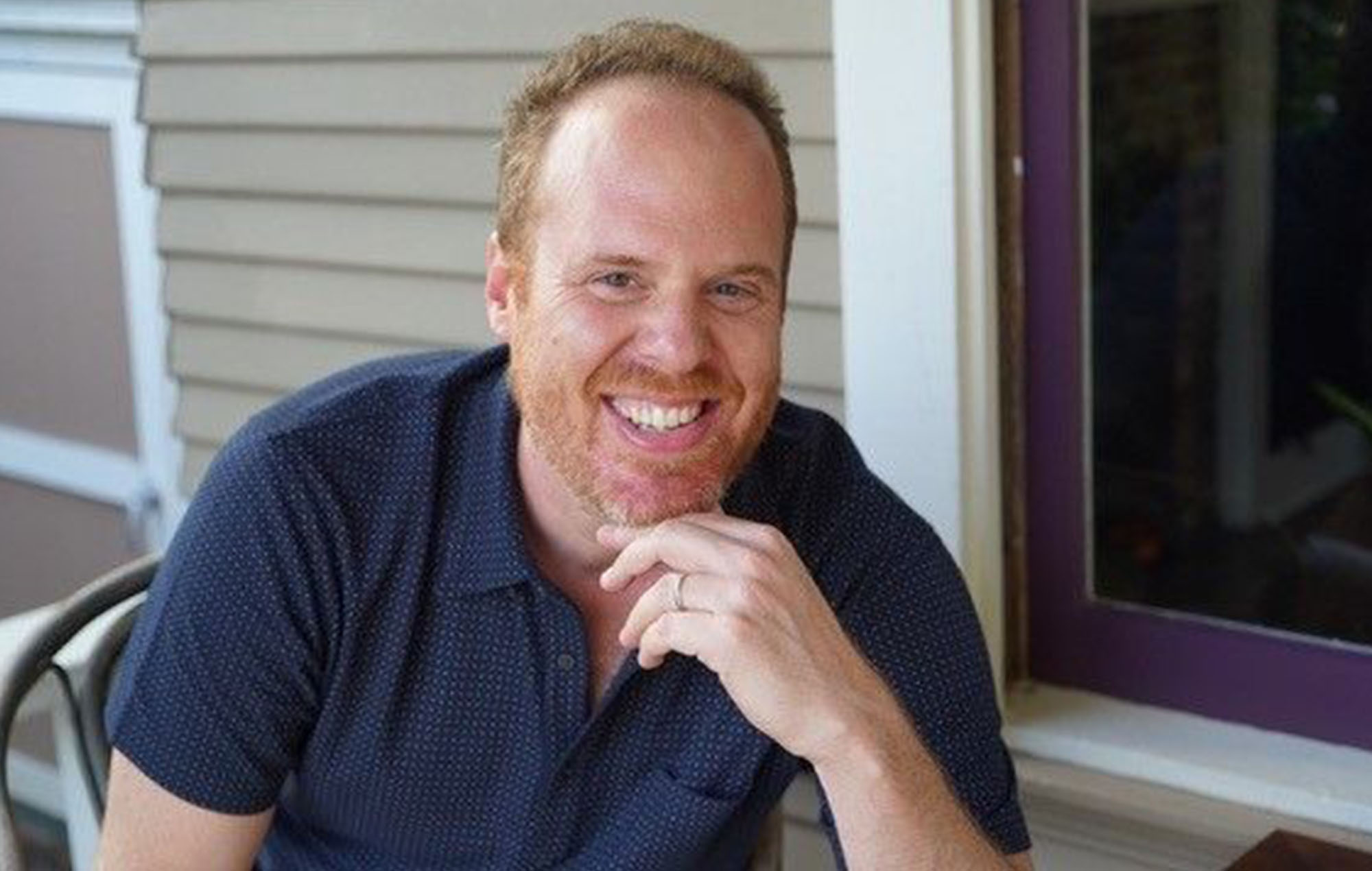 Ubisoft has exclusively revealed to NME the Far Cry 6 title theme from Pedro Bromfman. Called Libertad, it’s a foreboding piece of music to reflect the tone of the game.

As Far Cry 6‘s soundtrack opening, Bromfman explained that it “illustrates the dark, brooding temperament of El Presidente (the president)”, aka Anton Castillo, the game’s main villain. The piece of music is a “cello melody played in the lower register of the instrument”.

Continuing, he explained that the full track “needed to build momentum and crescendo to a front and abrupt stop, where Diego, Anton’s son, is faced with an important decision.

“For Anton, the Castillo’s legacy of oppression and control is at risk, unless Diego continues to reign over Yara with firm hands and tight fists.”

Previously, Brazilian composer Pedro Bromfman has worked on Narcos and Robocop and is known for “creating music that [is] drenched in lush soundscapes, driving percussion, processed organic instruments and a ton of synthesizers.”

With Far Cry 6 taking place in the fictional country of Yara, the music has roots in traditional Latin American and Caribbean music, while “being completely free to experiment with contemporary sounds, elements and techniques.”

Ubisoft has already released a roadmap covering Far Cry 6 post-launch content which will feature several crossover missions including one featuring Danny Trejo. In our Far Cry 6 preview, we found the game to be chaotic fun but feeling a little tired with an overfamiliar formula.

In other news, eFootball 2022 is now available to play worldwide for free.