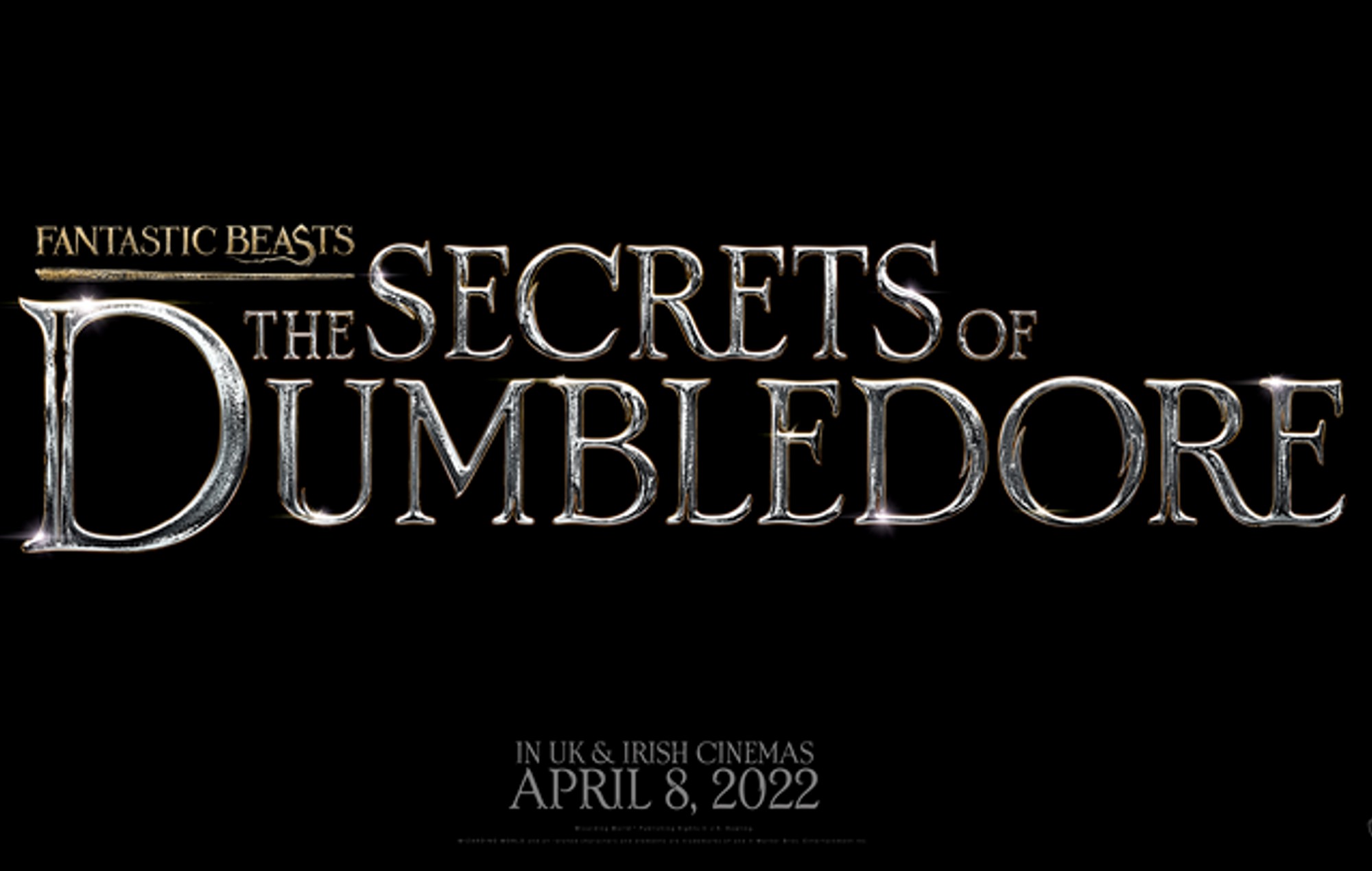 The Secrets of Dumbledore, the third film from the Fantastic Beasts franchise, now has a confirmed release date of April 8, 2022.

The film will star Eddie Redmayne, Jude Law (as the future Hogwarts headmaster) and Mads Mikkelsen, who stepped up last year to replace Johnny Depp amidst the latter’s ongoing controversies.

A synopsis for the film reads: “Professor Albus Dumbledore knows the powerful Dark wizard Gellert Grindelwald is moving to seize control of the wizarding world.

“Unable to stop him alone, he entrusts Magizoologist Newt Scamander to lead an intrepid team of wizards, witches and one brave Muggle baker on a dangerous mission, where they encounter old and new beasts and clash with Grindelwald’s growing legion of followers. But with the stakes so high, how long can Dumbledore remain on the sidelines?”

Earlier this year, Mikkelsen said that he “would have loved to have talked to” Johnny Depp about replacing him in the film.

Speaking to The Times (per Film-News), the actor said: “I mean, obviously, they were going to do the film, and obviously he was not involved any more.

“But I didn’t have a dog in that fight. And I don’t know what happened [in his private life], and I don’t know if it was fair, him losing the job, but I just knew that the show was going on, and I would have loved to have talked to him about it if I had the chance, but I just don’t know him in that sense.

“But they called me and they were obviously in a hurry, and I loved the script and so said yes. And I know it was controversial for many people, but that’s just the way it plays out once in a while.”