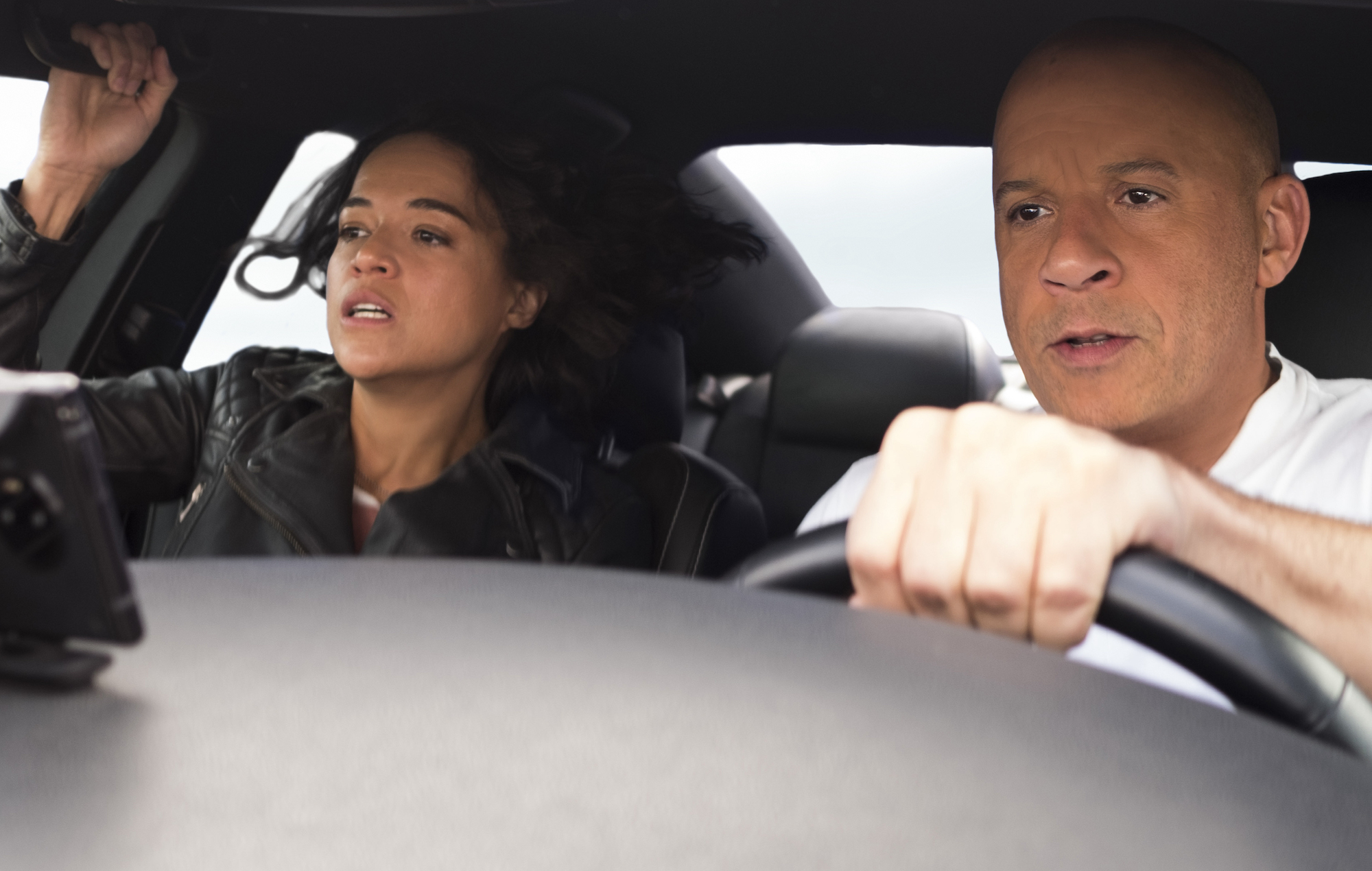 Fast And Furious stars Michelle Rodriguez and Jordana Brewster have said they wanted Fleabag star Phoebe Waller-Bridge to join the franchise to punch up the script.

Brewster told The Hollywood Reporter that she and Rodriguez were considering reaching out to Waller-Bridge, before she was announced as co-writer on the new James Bond film No Time To Die.

“I would see Phoebe Waller-Bridge to join,” Brewster said when asked about her dream collaborators for the franchise.

“It’s funny, because Michelle and I were talking about her right before she started writing for Bond. We were like, ‘She would be so awesome.’ And then we were like, ‘Damnit! They snagged her.’”

The actor went on: “I think she would be great, because Tej (Ludacris) and Roman (Tyrese Gibson) bring so much humour. Which I think you need. There’s so much intensity within the film and so many times you watch these six-minute action sequences and you are just like dying.

“And then Roman and Tej will lighten it up. I feel like Phoebe Waller-Bridge’s British, ironic humour would add a lot.”

Reviewing the new film, NME wrote: “It all accelerates towards a genuinely thrilling finale that pivots between full-throttle action and intense sentimentality, making Fast & Furious 9 feel a bit like a bear hug from your gruff older brother after you’ve nearly chucked up on a roller coaster.

“Like so many things in the F&F franchise, it shouldn’t work but somehow does. Here’s to the next billion dollars at the box office.”