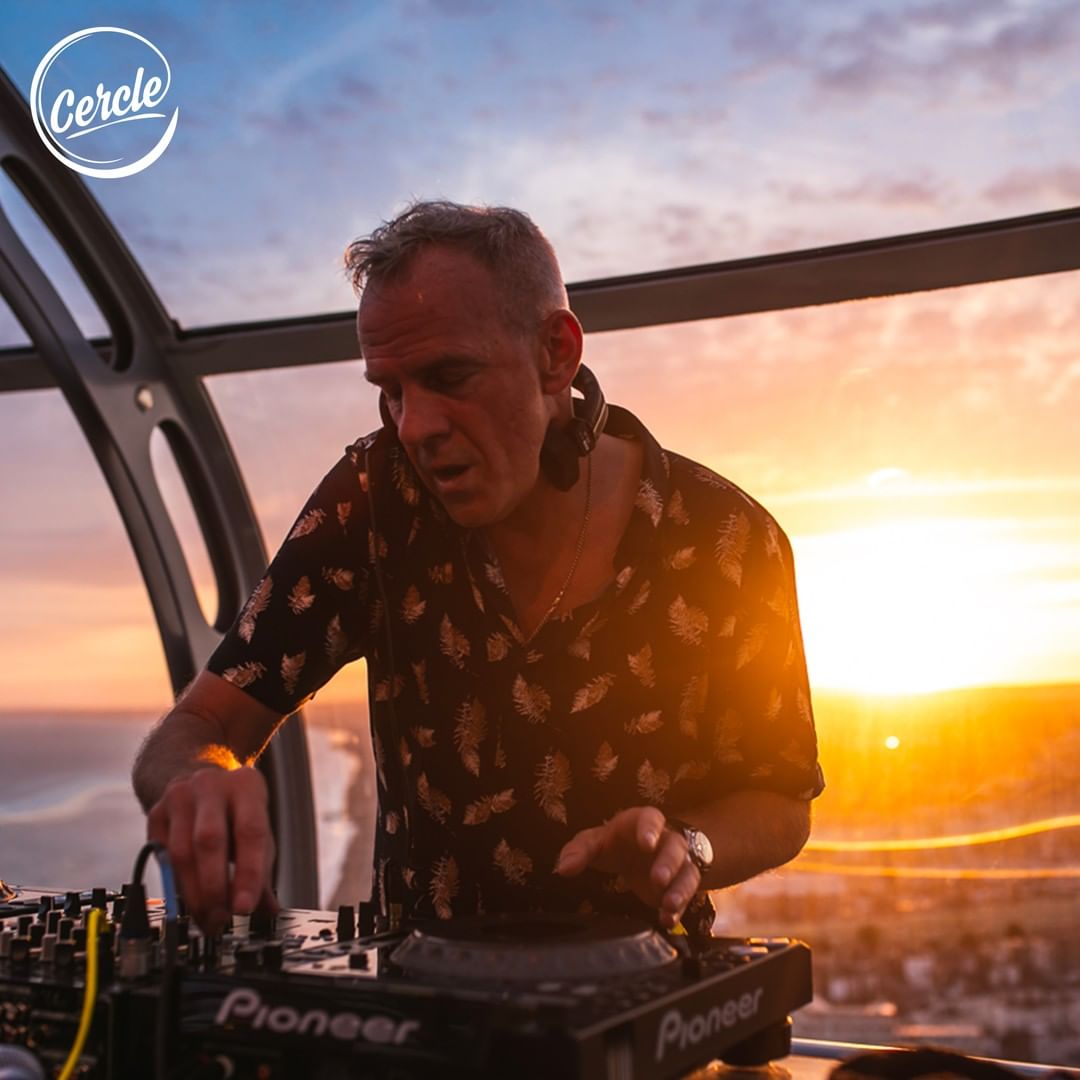 Though Fatboy Slim has earned his status as one of the electronic genre’s time-honored talents, the You’ve Come A Long Way Baby album maker, whose name has been affiliated with several enduring dance staples such as “Right Here, Right Now,” once considered a full-time career as a firefighter. During a speech at a Fire Fighters Charity event, the producer—real name Norman Cook—explained,

“I’ve been in the music business pretty much all my life but there have been ups and downs, and there was one particular down where everyone around was like, ‘you’re going to have to actually get a proper job now because you’re skint.’ I thought about what job I would like to do and for some reason fireman just… I don’t know. I just had this vision that I wanted to be a fireman.”

Cook went so far as to find out whether he could qualify to become a firefighter, only to learn that he was too old. Shortly after, he went on to have another hit song as Fatboy Slim and no longer needed to consider a career change. On July 2, the East Sussex Fire Department took to Twitter to recruit Cook