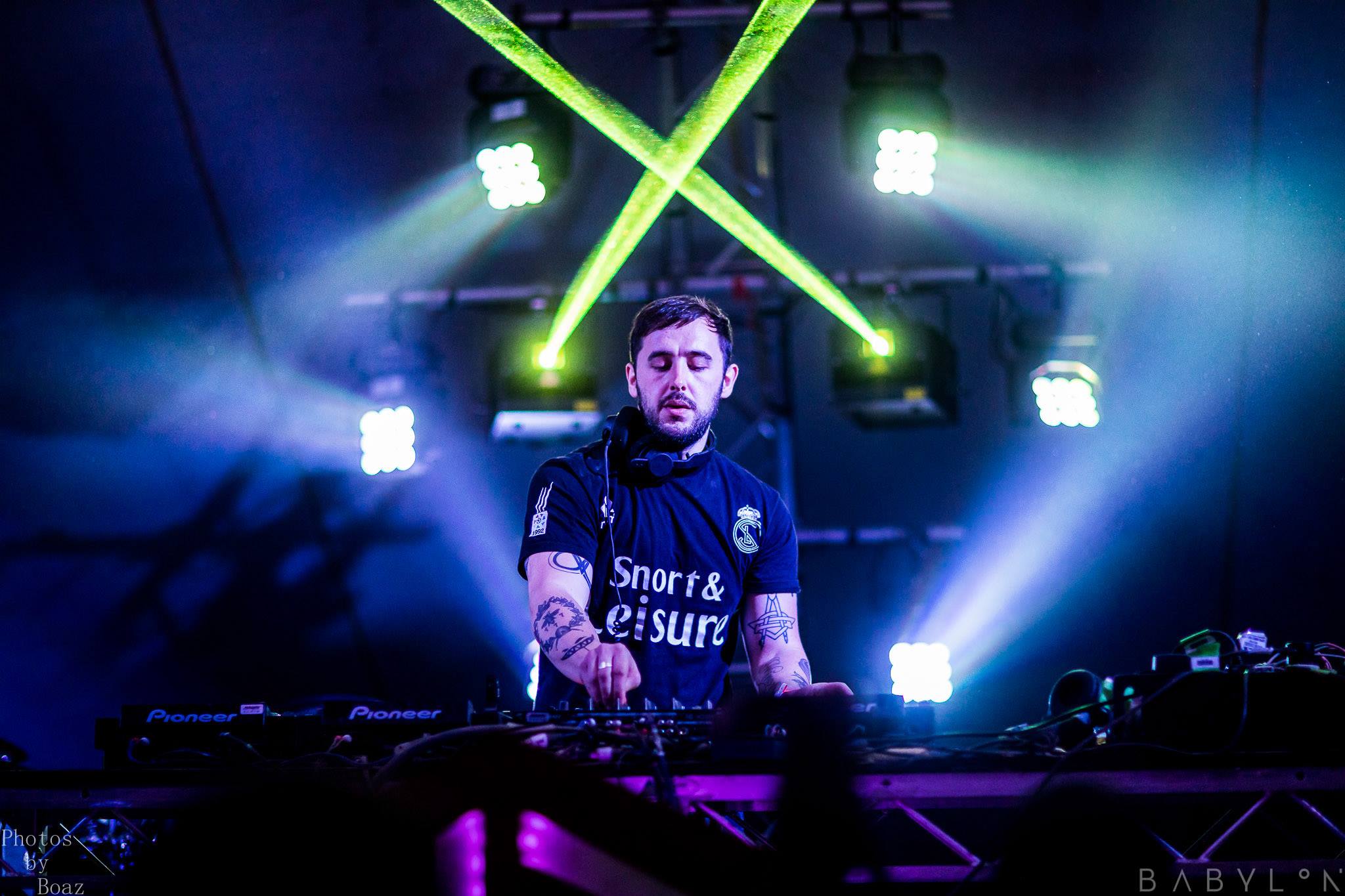 Feed Me has come out of the dark with the announcement of his forthcoming self-titled album, Feed Me, as he shares the LP’s lead single “Reckless” featuring Tasha Baxter. The veteran UK producer and South African vocalist join forces once again eight years after their release of “Ebb & Flow” in 2013. The new single serves a tiny sample of what’s to come on Feed Me’s impending fourth studio album, due August 13 via Sotto Voce. Speaking on what conceptualized the album and the project’s lead single, the 36-year-old producer shared in an Instagram post,

“Being able to prioritize creativity during crisis is a privilege, so if you’re reading this; thank you. ‘Reckless’ is a lockdown story reimagined as an escapist fantasy, and a chapter in a diary of recalibration. [The] album is a segment of a larger body of work totaling how I made use of the time you’ve all given me. I hope as it unfolds, you think I used it well.”

“Reckless” intricately blends together a mesmerizing ’80s-themed cocktail of synth-pop, synth-wave, and retro-wave mixed with Feed Me’s signature electro edge. The single’s free floating melodic soundscapes beckons listeners towards the British producer’s newfound approach, as his first release of the year provides a formal introduction to a new line of creativity from Feed Me. Listen to “Reckless” below.