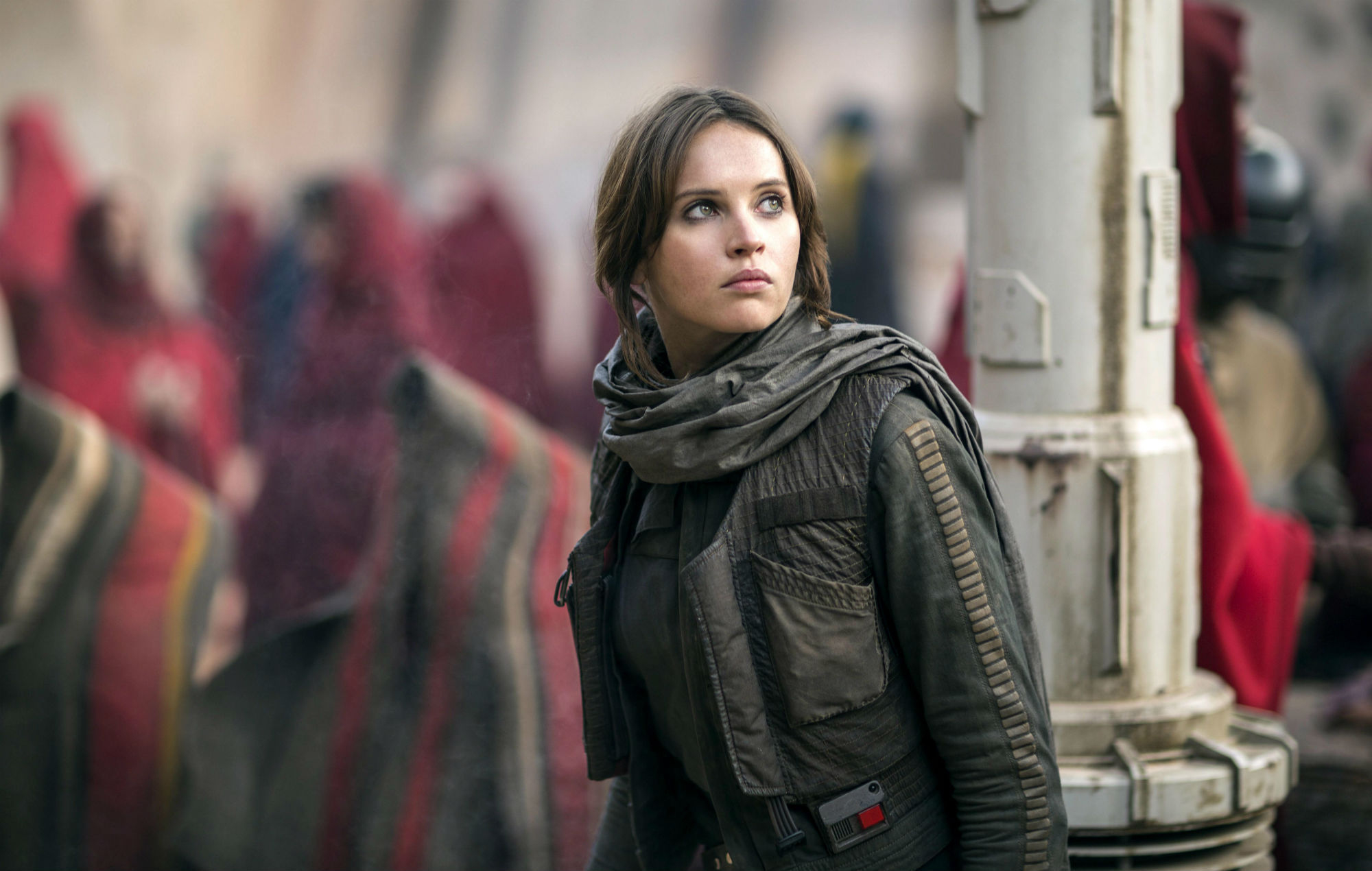 Felicity Jones has said she is “not interested” in watching films without women in them.

The actor, next starring in The Last Letter From Your Lover, opened up about her taste in film and the history of cinema as split between men and women.

“It’s just extraordinary, when you look back at the history of cinema, just how much of that has been dominated by a male perspective,” she told the PA news agency, per STV.

“Even the idea – which I think is total rubbish – the idea of the director and the cult of the genius. Therefore it was seen that only men could fulfil that role. But in history we see that most things aren’t achieved just by one individual. That’s absolute rubbish.”

She went on: “There’s often a group of people or two people. Even Hitchcock had amazing support from his wife, which is why he was so brilliant. It was the two of them, but they sort of just got written out of history.

“So now to be starting to open up with this female viewpoint, it’s just fantastic.”

Jones went on to say that she agreed with filmmaker Sofia Coppola, who had said she “hates watching films that don’t have women”.

“My husband will suggest something and I say, ‘Well, either there’s not enough women or there aren’t any women in it and I’m probably not going to be interested’.

“I remember a few years ago you literally only had the choice of male directors, there were only a handful of men in the world who could even tell female stories, so your options were that narrow. Then to see in the last few years, it’s really recently that the opportunities have just opened up dramatically.”

Felicity Jones also said at the end of last year that she would be tempted to return to the Star Wars franchise, after playing Jyn Erso in Rogue One.