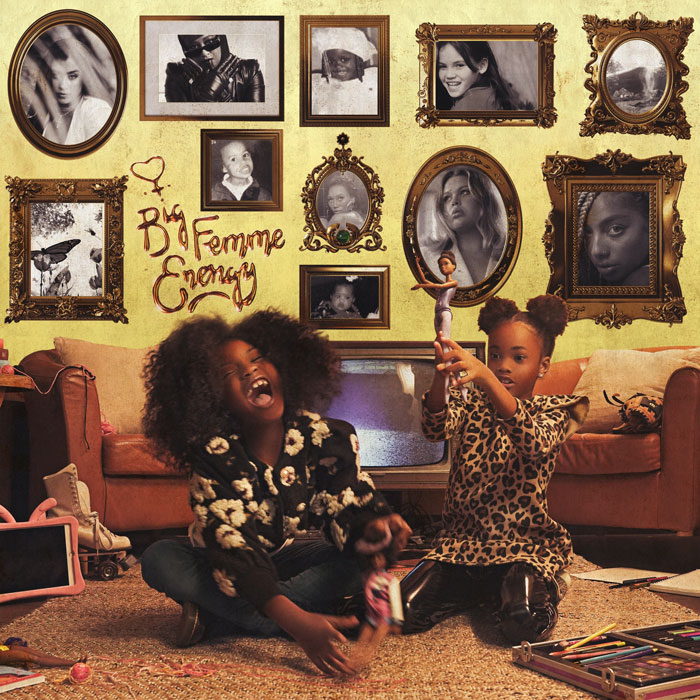 Back in 2011, King Beyoncé proudly proclaimed that it’s “girls!” who run the world. An extension of previously-released singles like Destiny’s Child’s “Independent Women” and “Single Ladies (Put a Ring On It),” the anthem took a much more direct and assertive approach towards female empowerment. Ten years later, the statement is ringing truer than it ever has.

Enter Femme It Forward; a female-led music and entertainment company that centers its mission on celebrating, educating, and empowering women and the industry’s most creative and accomplished female visionaries through multi-format, multi-market consumer experiences. Founded by Heather Lowery, the next step in celebration arrives in the form of an all-female compilation of original music called Big Femme Energy Vol. 1.

“Big Femme Energy is an expression of the unique duality of power and delicacy. It’s about family, love, sisterhood, and the experiences that connect us as women. It celebrates the power, and achievements of women and girls, while sharing stories of insecurities, vulnerabilities and navigating mistakes, which every young woman can feel empowered by. It pays homage to those who came before us while paying it forward to those who will come after us,” Heather Lowery says. “From our all-female show lineups and the announcement of our Next Gem Femme mentorship program to the release of Big Femme Energy Vol. 1 and the upcoming launch of our new indie label; Femme It Forward is truly a vessel to promote messages of intersectional feminism and empowerment while increasing the numbers for women in music across the board – from the artists, producers, writers and engineers to the executives and creatives behind the scenes. We’re moving beyond just live events and entertainment; we’re changing the face of the music industry.”

Press play below, add Big Femme Energy Vol. 1 wherever you consume music, and be sure visit FemmeItForward.com for more information on what’s next.