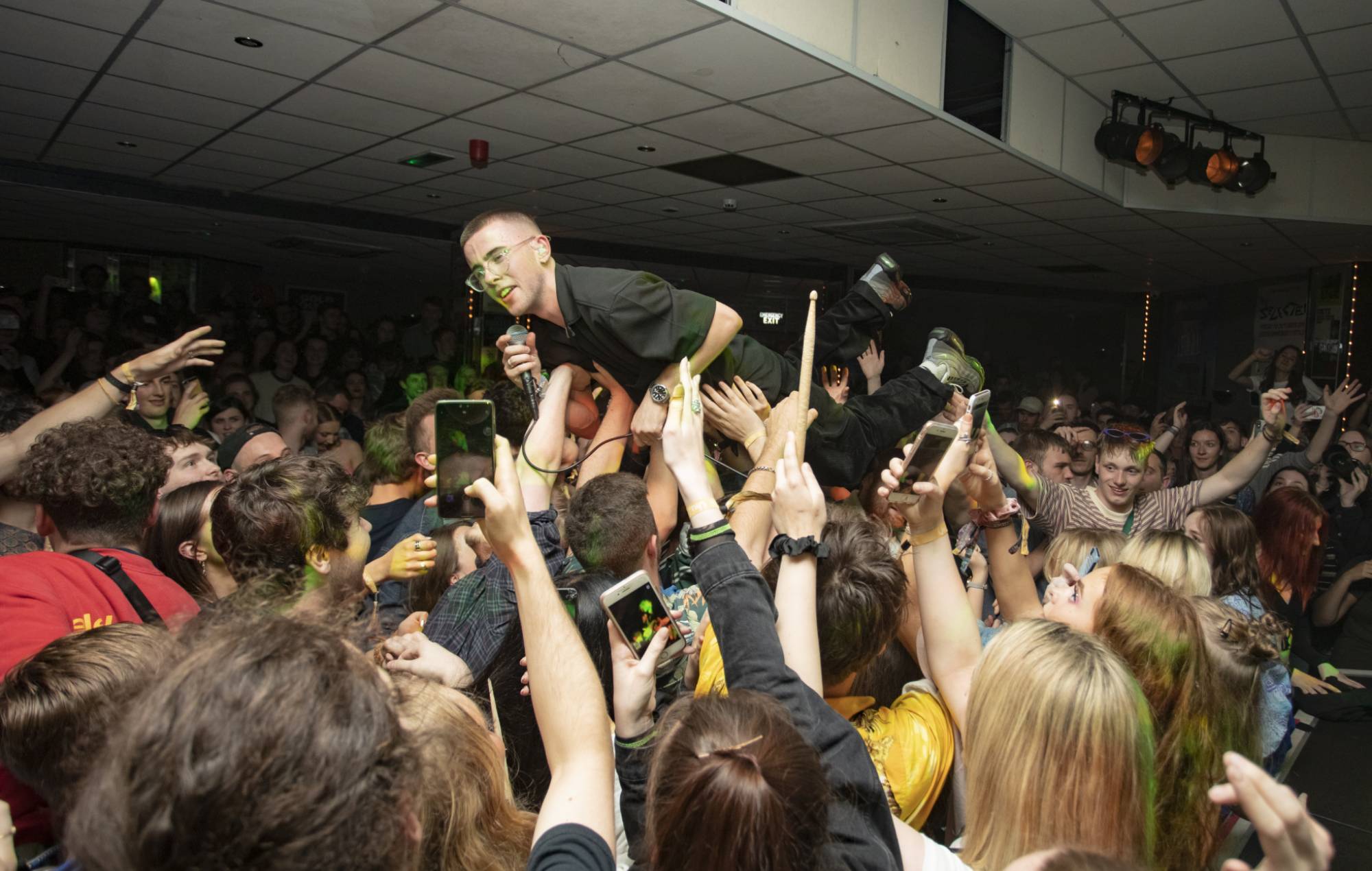 The UK government has announced the release of the final £300million of the Cultural Recovery Fund, in a bid to help arts spaces and institutions affected by ongoing coronavirus closures and restrictions.

Last week, Prime Minister Boris Johnson announced that the reopening date of June 21 – also known to some as “Freedom Day” with all coronavirus restrictions set to be lifted in England – would be delayed until July 19 to allow for an increase in the vaccination effort to deal with the spread of new COVID variants.

However, this left England’s grassroots music venues with the cancellation of over 4,000 gigs in the coming weeks and a combined loss of £36million – having a further catastrophic impact for staff, crew, artists and the club bosses unable to pay rent. Elsewhere, night club industry bosses are also warning of mass evictions without urgent funding and clarity.

Now, the government has announced that they’ll be releasing the final £300million of the Cultural Recovery Fund – which previously provided music and arts businesses and bodies with £1.57billion of support.

A potentially essential lifeline to many, a DCMS spokesperson said that this would “provide further support as the cultural, heritage and creative sectors move towards reopening at full capacity” and would be “available for both new organisations who are at imminent risk of failure and existing recipients of CRF grants” in order to protect these spaces “for future generations and safeguarding hundreds of thousands of creative jobs in the supply chain”.

“Our record breaking Culture Recovery Fund has already helped thousands of organisations across the country to survive and protected hundreds of thousands of jobs,” said Culture Secretary Oliver Dowden. “Now, as we look forward to full reopening, this funding shows our commitment to stand behind culture and heritage all the way through the pandemic.”

He added: “This round of funding will provide a further boost to help organisations build back better and ensure we can support more of those in need – safeguarding our precious culture and heritage, and the jobs this supports.”

It is hoped that the new round of funding will be fairly distributed, after a number of iconic venues and nightclubs in particular were left of essential government support in previous rounds.

However, there is some anger that freelancer musicians, live crew and stage technicians are set to be left out of this round of funding. Dave Webster is the National Organiser of Live Performance at the Musicians’ Union, who told NME: “When they announced the third round of the Cultural Recovery Fund we asked for them to please make it available for musicians and freelancers because so many are falling between the gaps, as we have been since COVID started, and the answer was no. They managed to do it in Scotland, Wales and Northern Ireland but it’s staggering that they can’t do it here in England.”

Andy Lenthall of the Production Services Association agreed that being denied any benefit from the Cultural Recovery Fund painted a very grim picture for crew workers too. “The government are really quick to stop us, but never quick to support us,” he told NME. “We’re left scraping by. We’re still operating the Stagehand Crew Relief Fund. Fundraising for people has been difficult because people thought we were all going back to work.

“Day to day, you wake and think, ‘Will I actually be getting back to work in July?’ The struggle really goes on until next summer. We’re a seasonal business of feast or famine and we’ve already lost three months. Add to that the doubt when the government simply aren’t giving us the tools to get back to work.

This comes amidst a week of criticism against the government for “pushing live music over a cliff-edge” in failing to provide festivals with insurance or publish the results of pilot shows to provide events with the time, ability, guidance and confidence to go ahead safely this summer.

After the industry threatened to sue the government as a result, a Number 10 spokesperson then said that the data would be released “shortly“.

Webster added: “We seem to be left high and dry. What we need is for the government to support musicians and crew financially, for the insurance scheme to come in and for the pilot results to be published for the industry to see if we can open safely and get back up and running. However, that’s not fitting with Number 10’s narrative so they’re not releasing it.”

There is also mounting pressure for the government to find a resolution to the post-Brexit touring fiasco, with UK musicians and crew still left with a “no deal” and state of stalemate when it comes to playing shows on the continent in the future – six months after the deal with the EU was struck.