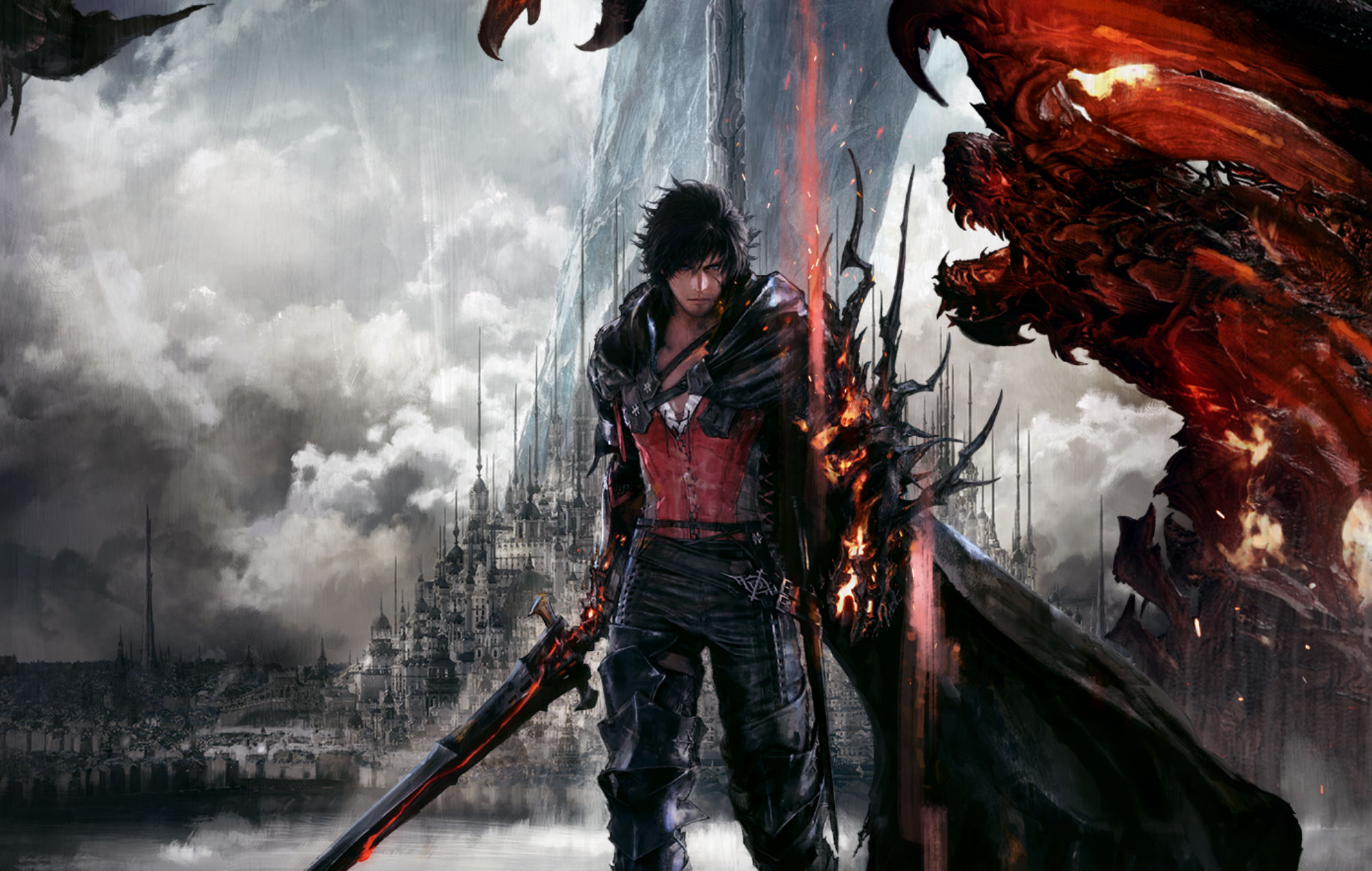 Final Fantasy 16’s producer Naoki Yoshida has said that Square Enix is putting the final touches into finishing the game.

Yoshida also said that the game’s character models were nearly finished, and only a few quality of life improvements are left to be done.

Final Fantasy 16 was officially announced by Square Enix during a PS5 showcase in September 2020. There was no release date given at the time, but this recent update suggests that the game is close to a full release.

In October 2020, Final Fantasy 16’s recruitment page stated that “We have already completed basic development and scenario production, and are continuing to create large-scale resources and build boss battles while expanding our various development tools.”

He responded by saying, “This is absolutely not true, I am desperately working on it, so I hope you’ll stick with me from here on out.”

He went on further to reiterate the team’s goals. “We always strive to create the best game possible, but we really tried our best to make Shadowbringers a great game, and I feel like this was properly conveyed for the players, which I’m very glad.”

In other news, Elden Ring is in its final stages of development, according to FromSoftware, and is expected to launch next January.