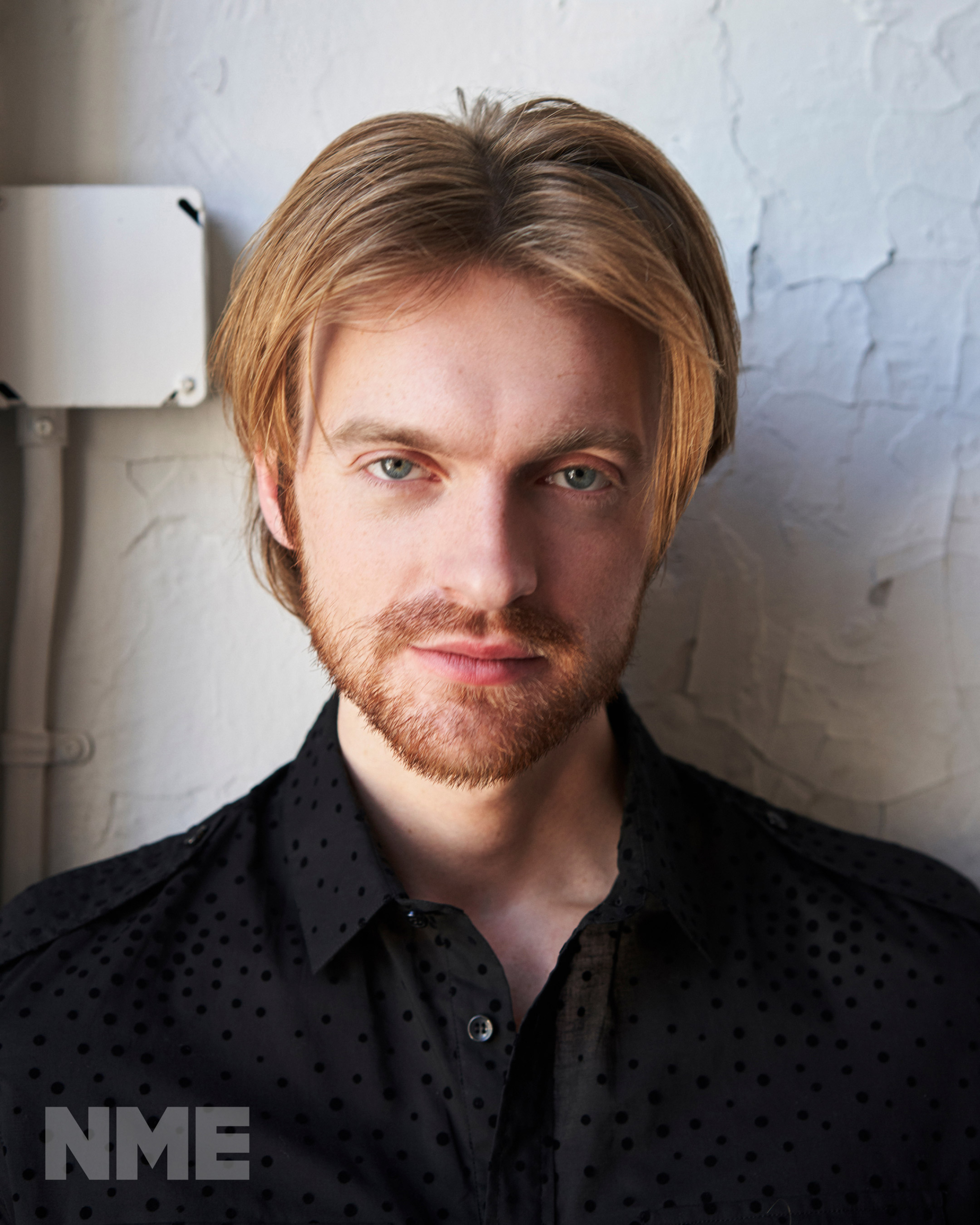 Finneas has opened up about his struggles to keep optimistic when he is creating.

Speaking to NME for this week’s Big Read, Finneas explained that he tries to keep a hopeful, optimistic mindset, but admitted that he can sometimes find that challenging when writing music.

“It’s definitely something I have to work at,” he said.

“Maybe some people are really naturally optimistic, but to me, it’s a choice that you can make. The most pessimistic version of me works the least hard and is the least hopeful and helpful because I think things are going to fail.

“The version of me that I wish I always was is the optimistic, helpful, positive me, which is aspirational for me. There’s a lot of reason to be pessimistic in the world but you can still choose to be like, ‘We shouldn’t really give up on this.’”

The singer-songwriter and brother/producer of Billie Eilish announced his debut LP ‘Optimist’ in August and shared the single ‘A Concert Six Months From Now’.

Follow up single ‘The 90s’ saw Finneas opting to go back a couple of decades, highlighting what he deems to be a simpler time while also examining how his own life has changed in recent years.

The song’s accompanying video saw him joining a group of people dancing with umbrellas in the rain, appearing to take inspiration from the fountain scene in the opening credits of Friends – itself a product of the ’90s.

“The songs on ‘Blood Harmony’ keep the exquisite songwriting, but update the formula with fresh, modern production tweaks,” wrote Will Richards in NME‘s four-star review of the EP.