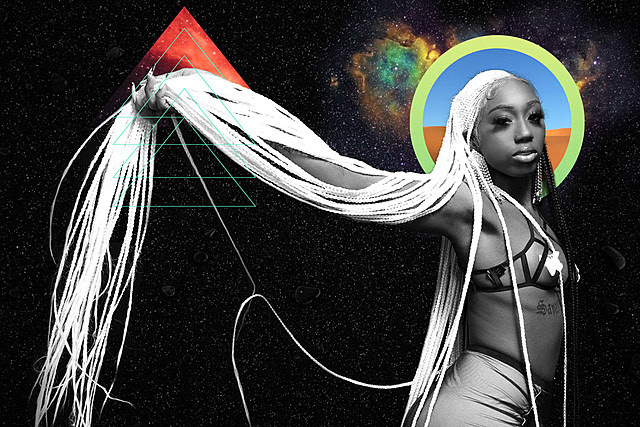 The 2021 XXL Freshman Class was released to a… mixed reaction, at best, but there is no denying that Alabama’s Flo Milli is more than worthy of being a selection.

Her major label debut project, ho, why is you here?, was one of the more pleasant releases of 2020, and she’s since collaborated with a myriad of artists from Rich The Kid and Latto to GoldLink and TOBi. Now as the first XXL Freshman since Rich Boy (in 2007) from the state, she hopes to make a deep impression in music.

“He was the first one from our city to be on XXL, which was a while ago,” she says. “So, you know, even seeing him, it was like, Damn, now I’m the first female on it. So, it’s very like, it’s a humbling experience and I think it’s a milestone.”

Check out er freestyle below.